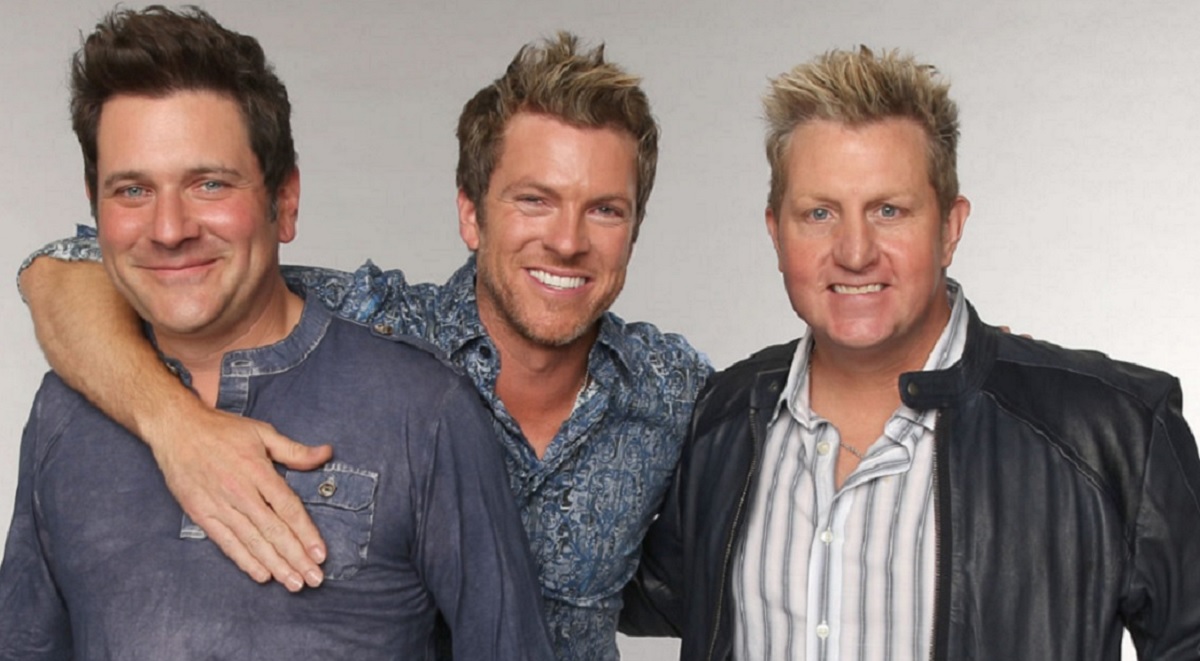 7) Jay DeMarcus was born as Stanley Wayne DeMarcus Jr.; on April 26, 1971 in Columbus, Ohio.  He became an American bassist, vocalist, pianist, record producer and songwriter..  Besides his two children with wife Allison, daughter Madeline and son Dylan, Jay DeMarcus also has an older daughter from a previous relationship. The baby was given up for adoption.

8)  Gary LeVox was born July 10, 1970 in Powell, Ohio.and he played his first musical performance at 8 years old at Church.