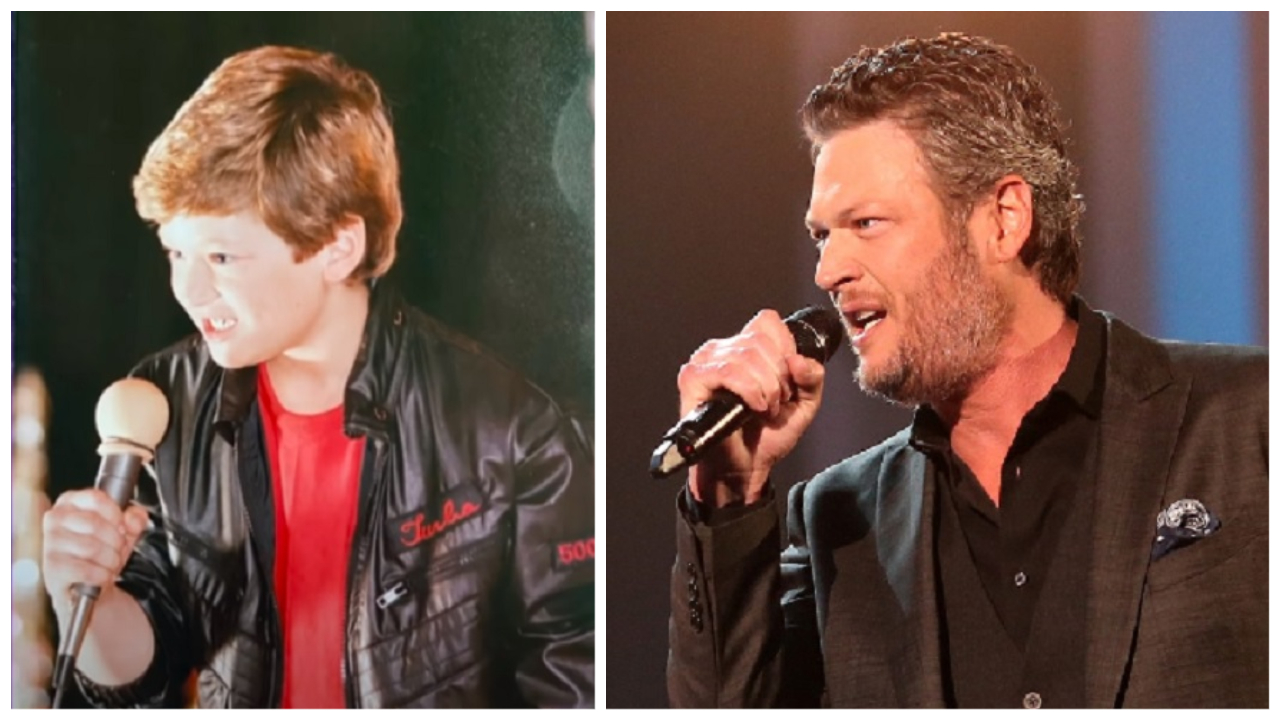 The Blake Shelton pageant competition past has some great footage of shuffling Blake Shelton as a young kid. Country music artist Blake Tollison Shelton (born June 18, 1976) is no stranger to the public eye as a country music star and coach on The Voice TV show.  He gained an early start in entertainment performing in local pageants in childhood around the Ada, Oklahoma region.

Watch the video to see an interview of Blake’s mom (Dorthy) and view rare footage of Blake performing in a pageant with additional details below.

The Blake Shelton Pageant days started when he used to tag along with his mom and watch his sister compete in the local beauty and talent competitions.  Then the pageants expanded and added a boy competition category.  The rest is history and Blake became an official competitor in the Oklahoma kid pageant competitions.

Blake shared that his musical influences at the time came from his half-brother Richie who was killed in a car accident. Shelton’s 24-year-old brother, Richie, died in a car accident in 1990 when Blake was just 15-years old. Richie’s death inspired Blake and Miranda to write the tune “Over You” together, which was then recorded by Lambert.  Blake used to listen to Richie blaring Ted Nugent, Bob Seger, and country music from his room. Blake’s go to songs in the childhood pageant competitions were Bob Seger’s “Old Time Rock and Roll” and Ted Nugent’s “Cat Scratch Fever”.  Blake’s mom shared that he often did not do that well in the beauty competition, but typically performed well in the talent portion of the pageant competitions. 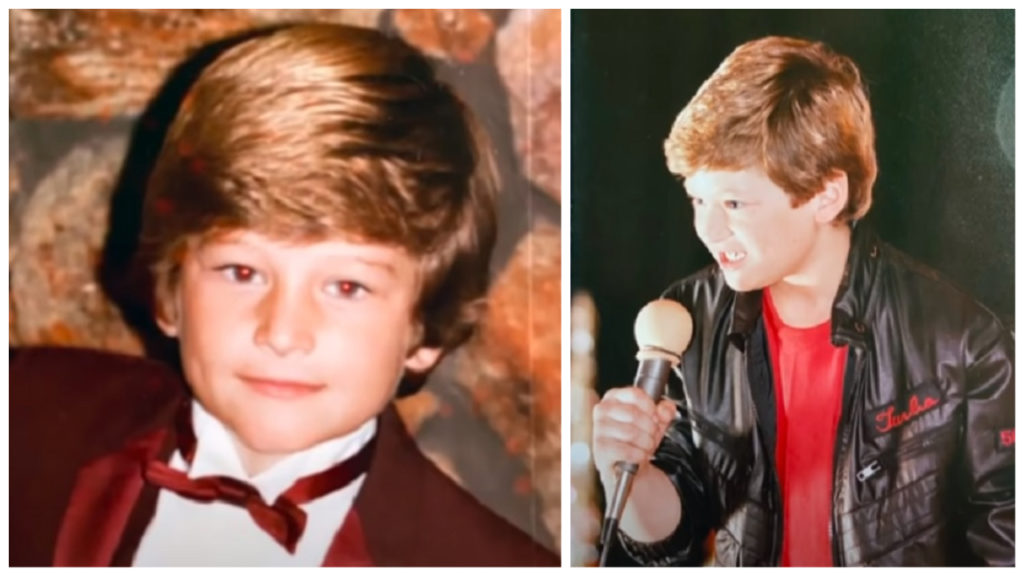 Remember to “share” the Blake Shelton Pageant days video with other Blake fans !