Preview and Stream all of Dan and Shay Albums Here 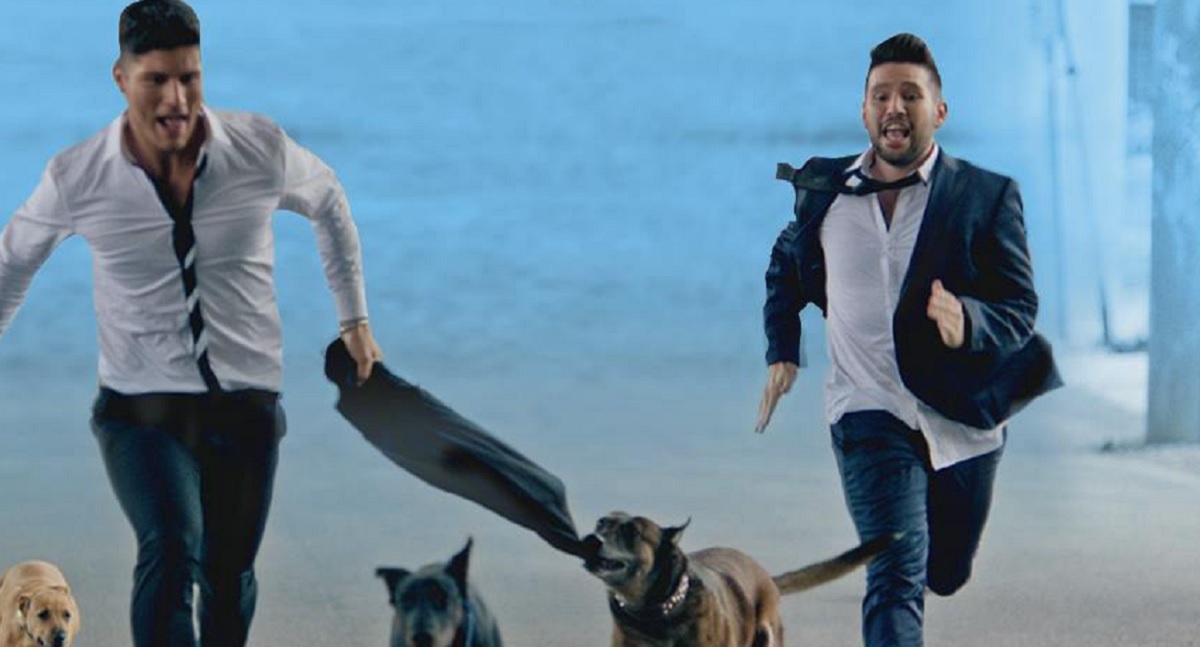 Enjoy this streaming guide to Dan and Shay Albums including their Dan+Shay album, Obsessed Album, and Where it All Began album.

Dan and Shay Albums include three studio albums that have been released since the Duo started songwriting and singing together in 2012. Dan + Shay achieved one of the greatest honors in music during the 2019 Grammy Awards as they took home their first-ever Grammy for “Best Country Duo / Group Performance.” The pair then performed the winning song “Tequila” live, after which it shot up to No. 3 on the all-genre iTunes chart. The global smash has earned nearly 400,000,000 streams, making it the most-streamed country song released in 2018, and has surpassed 3,000,000 in track equivalent sales.  Now you may view and stream all three of their great albums below.

Preview and stream all three albums below via your favorite music service (Apple Music, Spotify, Amazon, Pandora, Deezer, Google Play Music, or Soundcloud)..   Click the “play” button to preview each album and then clcik the “listen” button to stream via the music service of your choice.

Remember to share this Dan and Shay album guide with other Country Music fans,