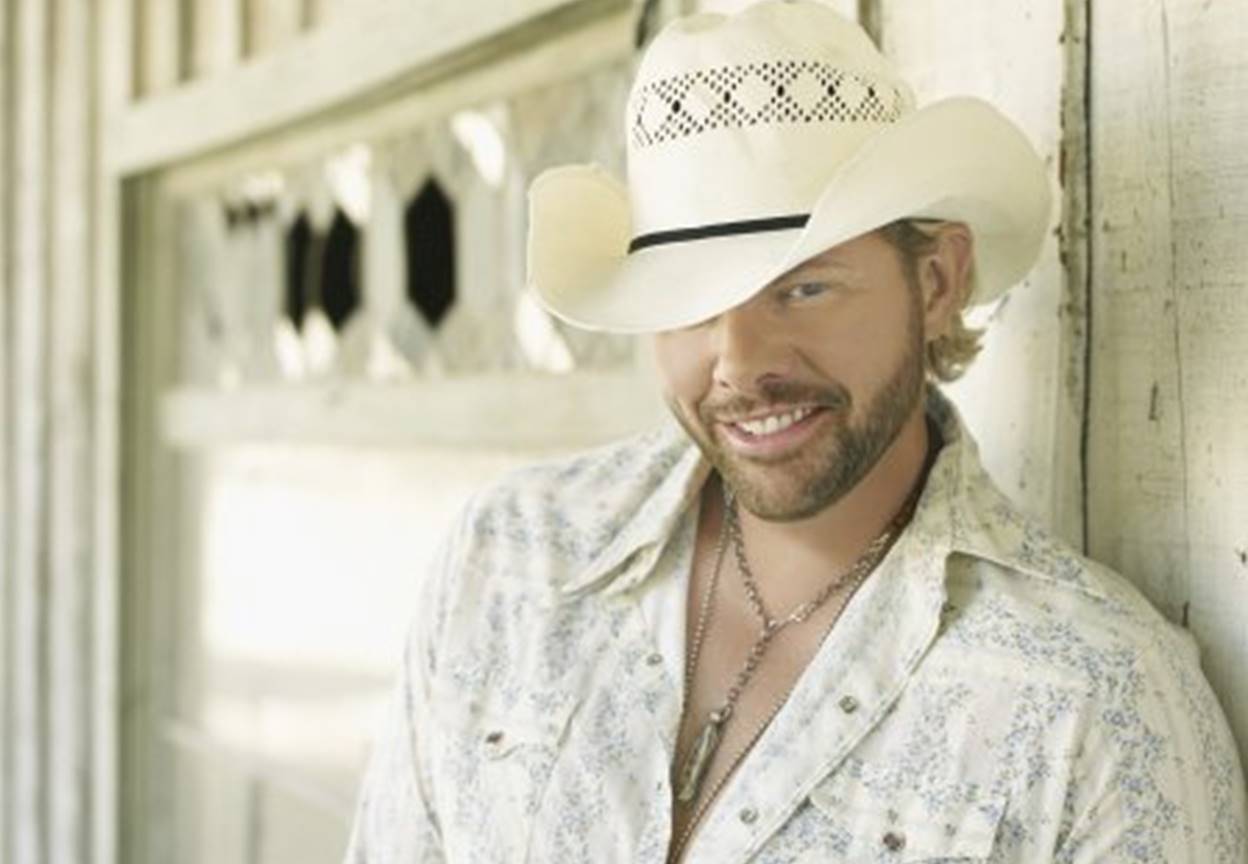 Looking for some country music to celebrate the holidays? Check out this list of patriotic country songs to complete your summer playlist.

Memorial Day and the 4th of July are special days in the United States. Memorial Day is a time of remembrance of soldiers who gave the ultimate sacrifice, their life, for our freedom. Although Memorial Day has passed, it is never too late to honor these men and women. On the other hand, the 4th of July is a day celebrating our independence from Great Britain. So what is the best way to celebrate?

Every time summer rolls around in the United States, American flags start popping up all over the place. From porches to backyards, the red, white and blue flags wave proudly in the wind. On top of flags, fireworks and bald eagles symbolize the country’s patriotism. Another possible family tradition is gathering around the grill to eat a juicy cheeseburger before hopping in the pool to relax and cool down. However, do not forget to bring a speaker to listen these top five most patriotic country songs of all time.

On May 21, 1984, Lee Greenwood released “God Bless the USA.” He said the lyrics were easy to write due to his American pride.

This song topped the Billboard US Hot Country Songs chart in 2003, and the music video has over 25 million views on YouTube. Toby Keith tends to write about girls and drinking, but the star took a bold leap when we sang “American Soldier.”

Trace Adkins released “Arlington” in 2005. Because the song is about a soldier who died in battle and is buried at Arlington Nation Cemetery, the song took some heat from military families, but the lyrics hit deep in the hearts of many American families.

Even though Charlie Daniels released this song in 1980, the country star released a live music video right after the terrorist attacks on September 11, 2001. Check out the official music video below.

Billy Ray Cyrus was recently recognized for the 25th anniversary of his hit song “Achy Breaky Heart,” but “Some Gave All” revealed emotion behind the Kentucky native’s cool demeanor.

Be sure to share these patriotic country songs with other country music fans and check out some more songs about America here!