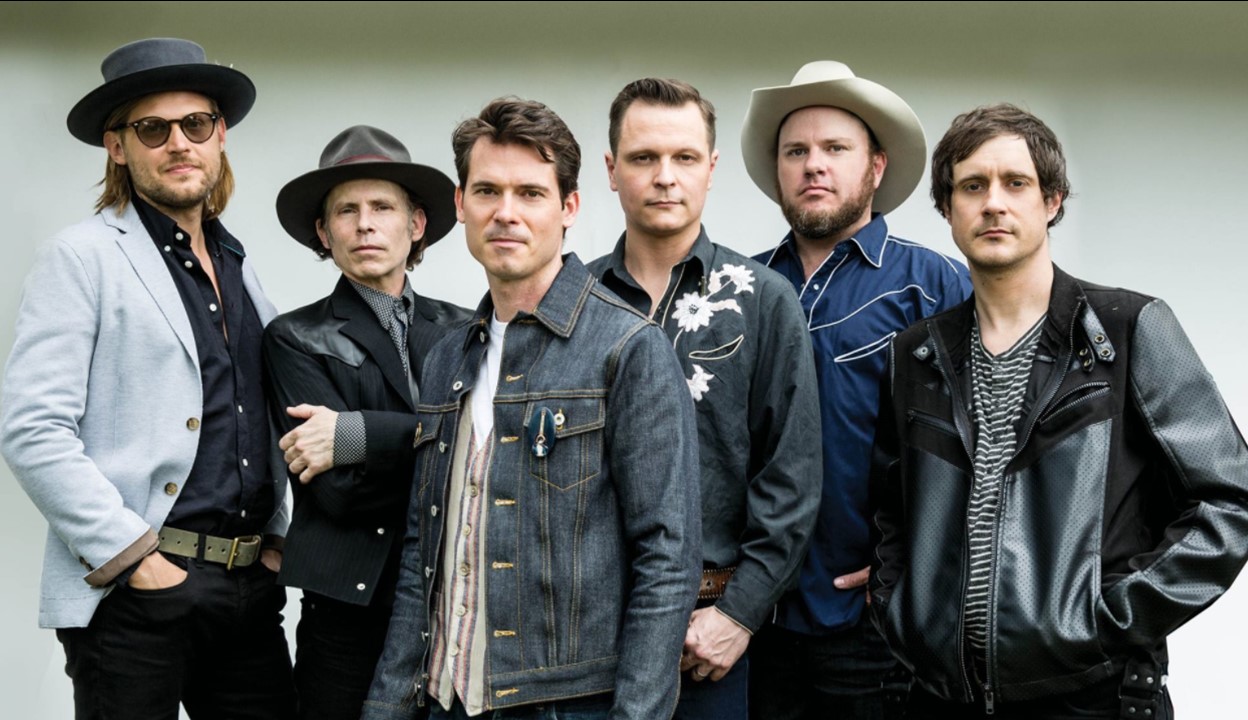 Old Crow Medicine Show (Ketch Secor, Critter Fuqua, Cory Younts, Morgan Jahnig, Chance McCoy and Kevin Hayes) has announced the release of their upcoming album Volunteer on April 20th! The album was recorded at the historic RCA Studio A and produced by Dave Cobb (Chris Stapleton, Jason Isbell, Sturgill Simpson). Since the release of their last Grammy-winning studio project Remedy, the group has taken their versatility to another level, by not only reinterpreting Bob Dylan’s seminal album Blonde On Blonde, but also collaborating with pop sensation Kesha. Volunteer is yet another fine example of how Old Crow Medicine Show remains one of the most vibrant and forward-thinking traditional bands of their time.

The songs on Volunteer illustrate themes that resonate far beyond Old Crow Medicine Show’s diverse fan base, while also showcasing the depth in the group’s songwriting. An album highlight “Look Away” inspired by The Rolling Stones, is Ketch Secor’s homage to his love for the history, both sorrowful and joyful, of the South. “A World Away” is an upbeat homage to refugees, an extremely relevant subject matter that Secor has been writing about since he was young. “Dixie Avenue” pays a playful tribute to the Virginia location where Secor and bandmate Fuqua fell in love with music. The album’s final track, the bittersweet love song “Whirlwind”, could easily tell the tale of how Old Crow Medicine Show built a successful career from the ground up.

The band will be announcing 2018 tour dates soon, and will also be performing at festivals including Bonnaroo, Del Fest, and Floyd Fest.

Check out the official “Wagon Wheel” music video below!

Share this news with other Old Crow Medicine Show fans!