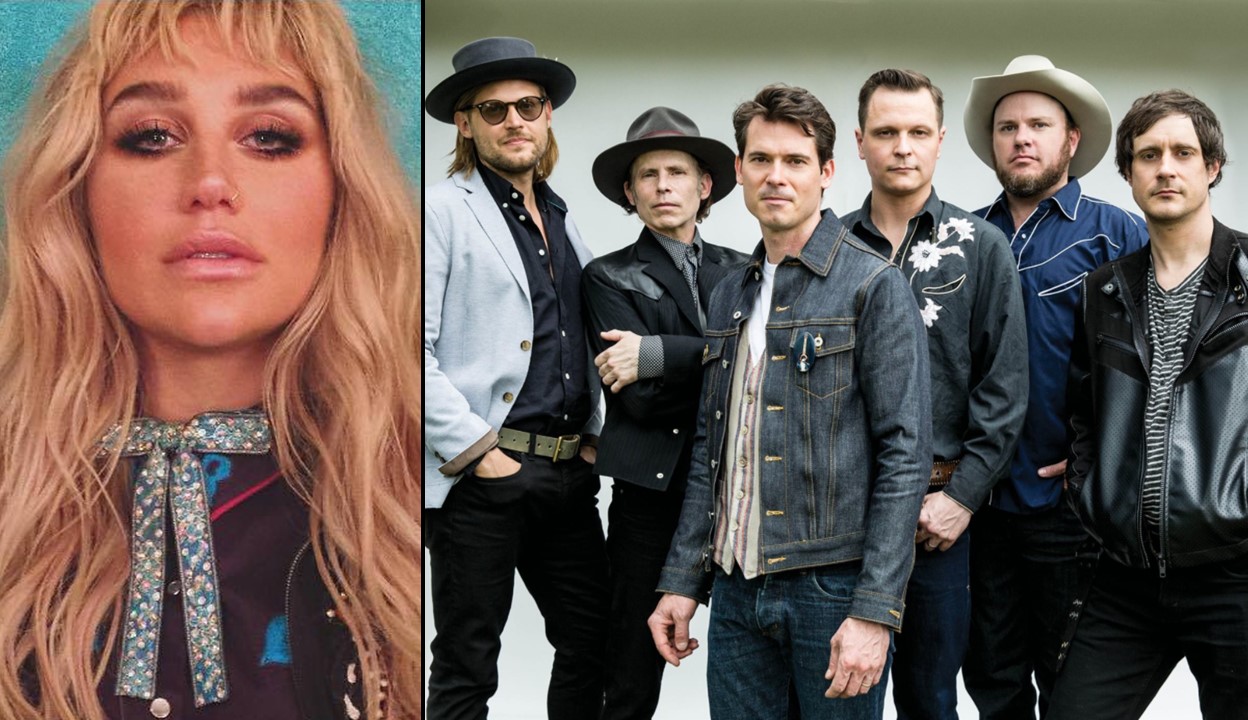 Two artists with Nashville roots joined voices in an hour-long live show at CMT Crossroads. The episode featured remastered versions of the artists’ hit songs like Kesha’s “Your Love is my Drug” and Old Crow Medicine Show‘s “Old Flames.”

“I grew up on country music,” says Kesha in an interview with The Wrap. “It was the first music I sang, listened to, and wrote as a child, and I’m especially stoked to be collaborating with Old Crow Medicine Show.”

“Old Crow is so excited to be working with Kesha on this project,” says Ketch Secor, the band’s lead vocalist and fiddler. “Through our nearly 20 years of performing together our band has enjoyed many different kinds of musical collaborations, but this will be our first time working together with a pop star. We love Kesha’s style, and we’re all looking forward to what we’ll come up with together.”

Check out this video of Kesha and Old Crow Medicine Show’s live performance of “Wagon Wheel” below!

2017 was Kesha’s comeback year after undergoing personal and professional hardships. With themes of female empowerment and musical exploration, Kesha’s third studio album, Rainbow, portrays the artist in a whole new light. The album, released in August, features collaborations with artists Ben Folds, Eagles of Death Metal and Dolly Parton. The album debuted at number one on the Billboard 200 chart and was nominated for Best Pop Vocal Album at the 60th Annual Grammy Awards.

Watch the full episode featuring Kesha and Old Crow Medicine Show here. Share this with other fans of these artists!