Brad Paisley Drops Lighthearted New Song, “No I In Beer” 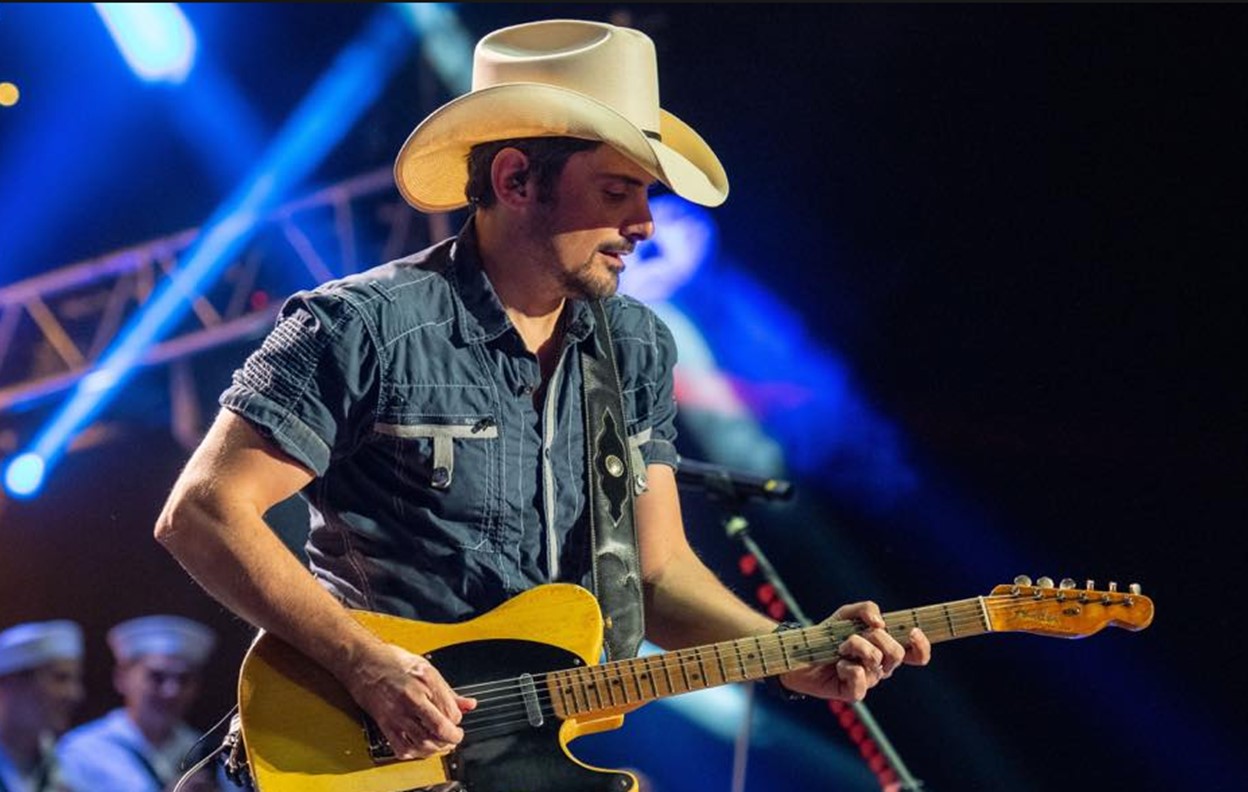 Country music star Brad Paisley has released “No I In Beer,” his first country radio single of 2020. Listen to it here!

Country music star Brad Paisley has released “No I In Beer,” his first country radio single of 2020. The new arrival, which Paisley co-wrote with longtime collaborator Kelley Lovelace in 2018, is about spending time with close friends and family.

“People are utilizing this time to connect and to feel solidarity as human beings,” Paisley shares in a statement. “This song wasn’t written for this specific moment we are all facing, but it takes on a new meaning for me when I hear it now.”

In keeping with the uplifting spirit of his song, Paisley plans to host virtual happy hours and continue performing live stream concerts in the immediate future.

“If we’ve ever felt unified as Americans,” Paisley went on to say, “as citizens of the world, it’s in the fact that nobody loves what we’re going through, but everybody’s willing to do what we have to do. One of those things is, let’s be a team.”

“No I In Beer” Audio

“No I In Beer” Lyrics

Wherever you are tonight
Whatever you’re going through
Grab a long neck bottle or a big ‘ol pint
And let’s all have a few, ’cause

So you got a buddy whose heart broke
See if you can get him on the phone
Tell him life ain’t fair we all been there
But ya don’t have to drink alone, ’cause

(We’re all in this together)

This was gonna be our season
Yeah, we were the team to beat
Oh but not anymore, we’re lookin’ at the score
In shock and disbelief, but

We’re all in this together
And there’s always next year
I’m liking all this team effort
There ain’t no “I” in beer, yeah

Share Brad Paisley’s “No I In Beer” with other country music fans!