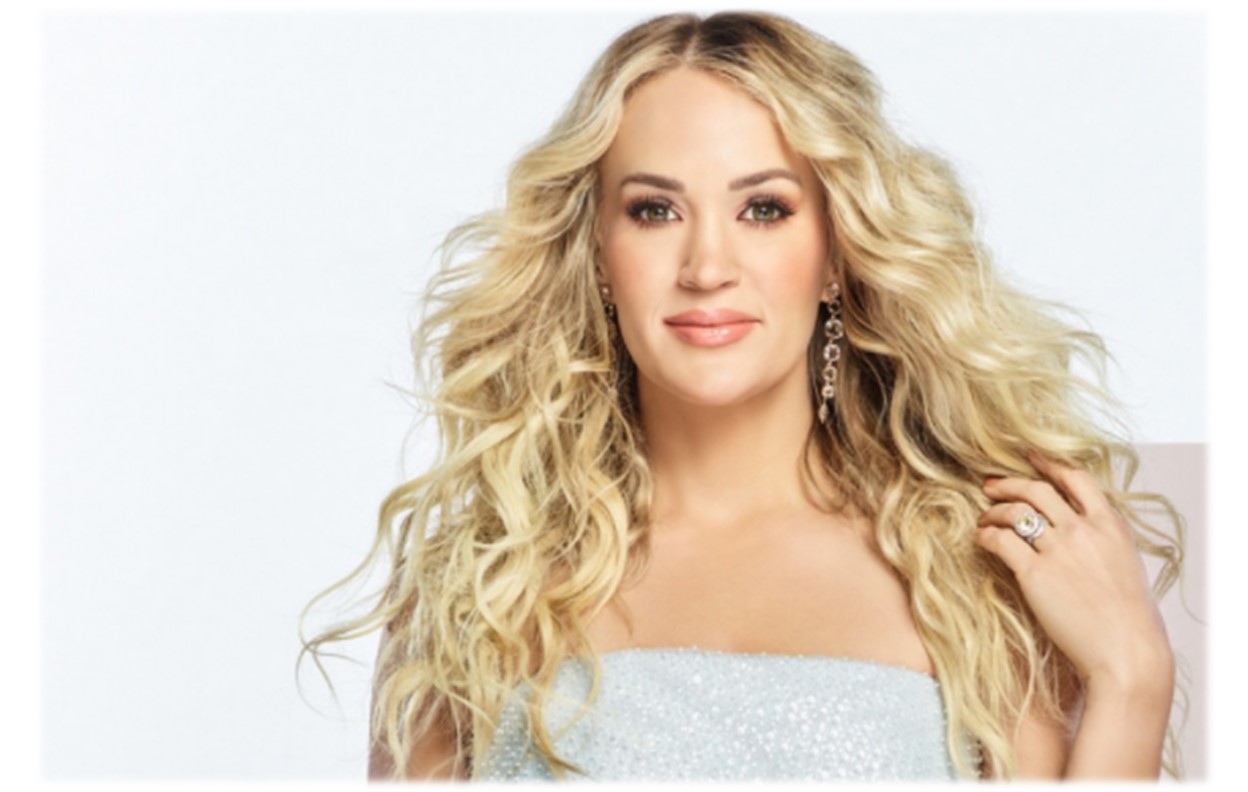 Carrie Underwood brought her new album, 'My Savior', to life with her “My Savior: Live From The Ryman" virtual live concert! More here.

Country music superstar Carrie Underwood brought her new album, My Savior, to life with “My Savior: Live From The Ryman,” a virtual live concert performance from Nashville’s Ryman Auditorium. On Easter Sunday, Underwood performed the gospel hymns she grew up singing for this special global concert event, which livestreamed exclusively on her official Facebook page, raising over $112,000 for Save the Children worldwide.

Nearly 2.5 million fans from the United States, Canada, UK, Australia, Brazil, Ghana, Norway, Germany, South Africa, Mexico, Sweden and beyond, viewed the full show and millions more viewed exclusive performance clips during the 48-hour window for the free event which featured special appearances by gospel superstar CeCe Winans, who performed “Great Is Thy Faithfulness” with Underwood and singer/songwriter Bear Rinehart, frontman of the rock band, NEEDTOBREATHE, who joined Underwood on “Nothing But The Blood Of Jesus.” Southern gospel and harmonica legend Buddy Greene and 10-time CMA Musician of the Year Mac McAnally, both of whom played on the My Savior album, also appeared with Underwood. Select performance videos from the event can be viewed here.

Donations were accepted throughout the streaming event and for 48 hours after, to benefit Save the Children, which works in over 100 countries to ensure that children grow up healthy, educated and safe. In the U.S., Save the Children reaches children through early education, literacy and child hunger programs, helps prepare children for emergencies and responds when disaster strikes. To date, Save the Children has supported 30 million people affected by coronavirus around the world, including nearly 12 million children, making sure they have enough to eat, can access healthcare, can continue their education and are protected from violence. Before COVID-19, 1 in 7 children in the U.S. faced food insecurity, which has now increased to 1 in 4. Since March 2020, Save the Children has delivered nearly 21 million meals to kids in need across the U.S. For more information, go here.

Share this “My Savior: Live From The Ryman” update with other Carrie Underwood fans!