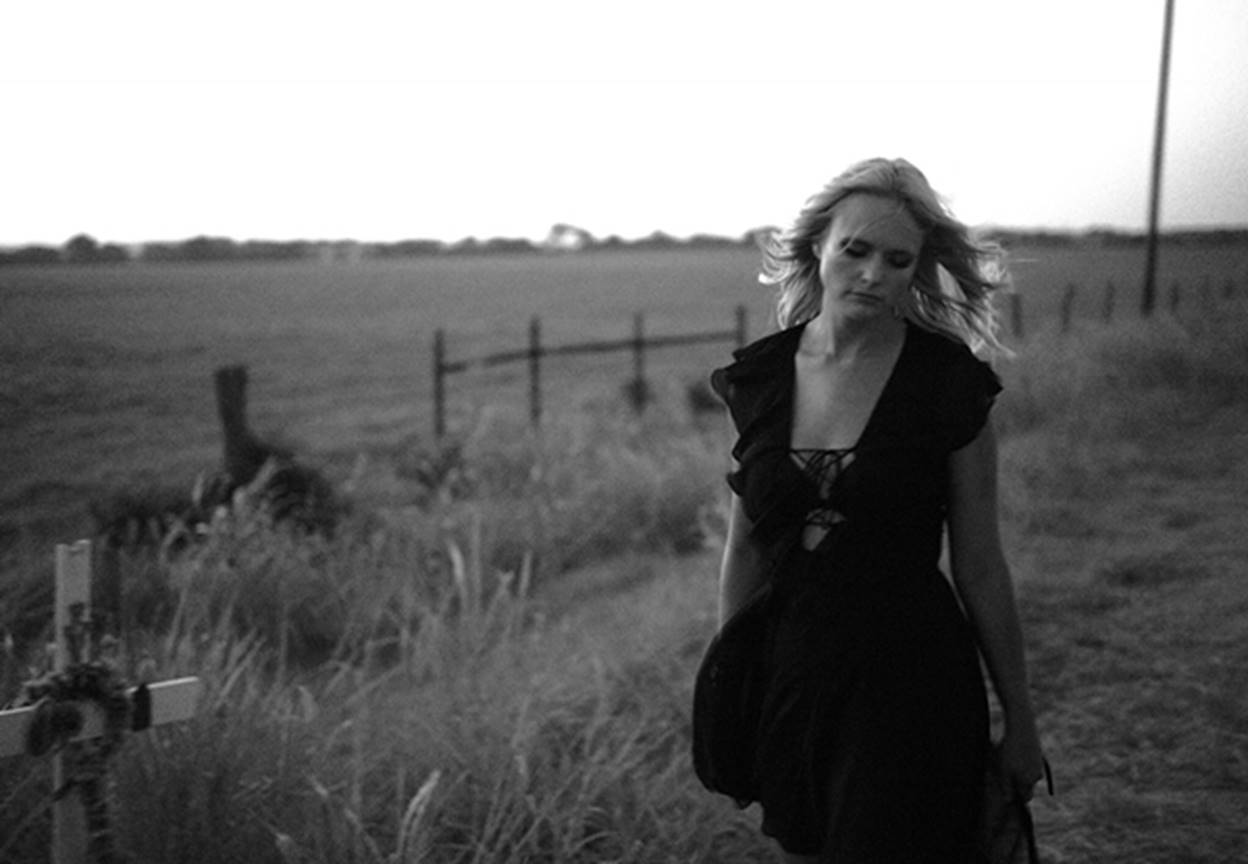 Miranda Lambert's new album is going to be well worth the wait.

On the heels of being forced to cancel the remaining dates of her Keeper of the Flame Tour due to vocal issues, Miranda Lambert has revealed the title and release date for her highly-anticipated sixth studio record. Miranda Lambert’s new album is titled The Weight of These Wings and will drop on Nov. 18th.

Watch her spine-tingling video reveal below!

We love how she incorporated her vintage trailer and moody background music into this reveal. Oh and getting to peek over her shoulder and view her writing across her notebook was an extra cool touch.

Some of the audio tracks have been released from Miranda’s new album including:

The full track list for “The Weight of These Wings” album includes 24 songs: 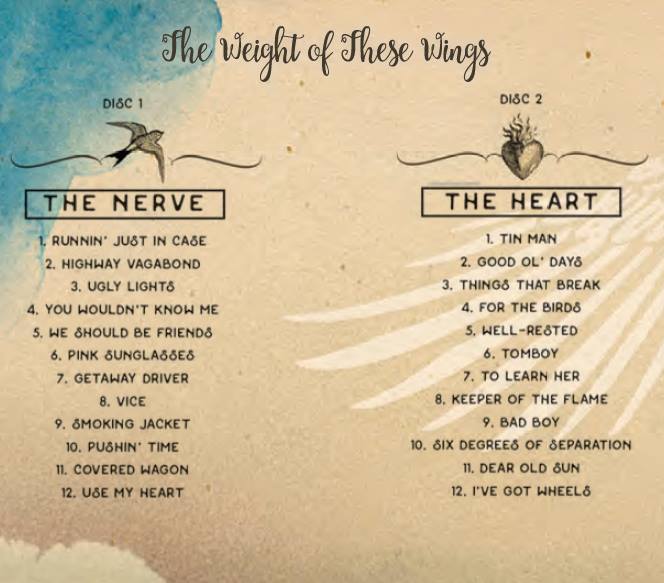 It’s been two long years since the release of Platinum, and as we all know— a lot has transpired in the singer-songwriter’s personal life since then. Share this awesome update with other Ran fans!