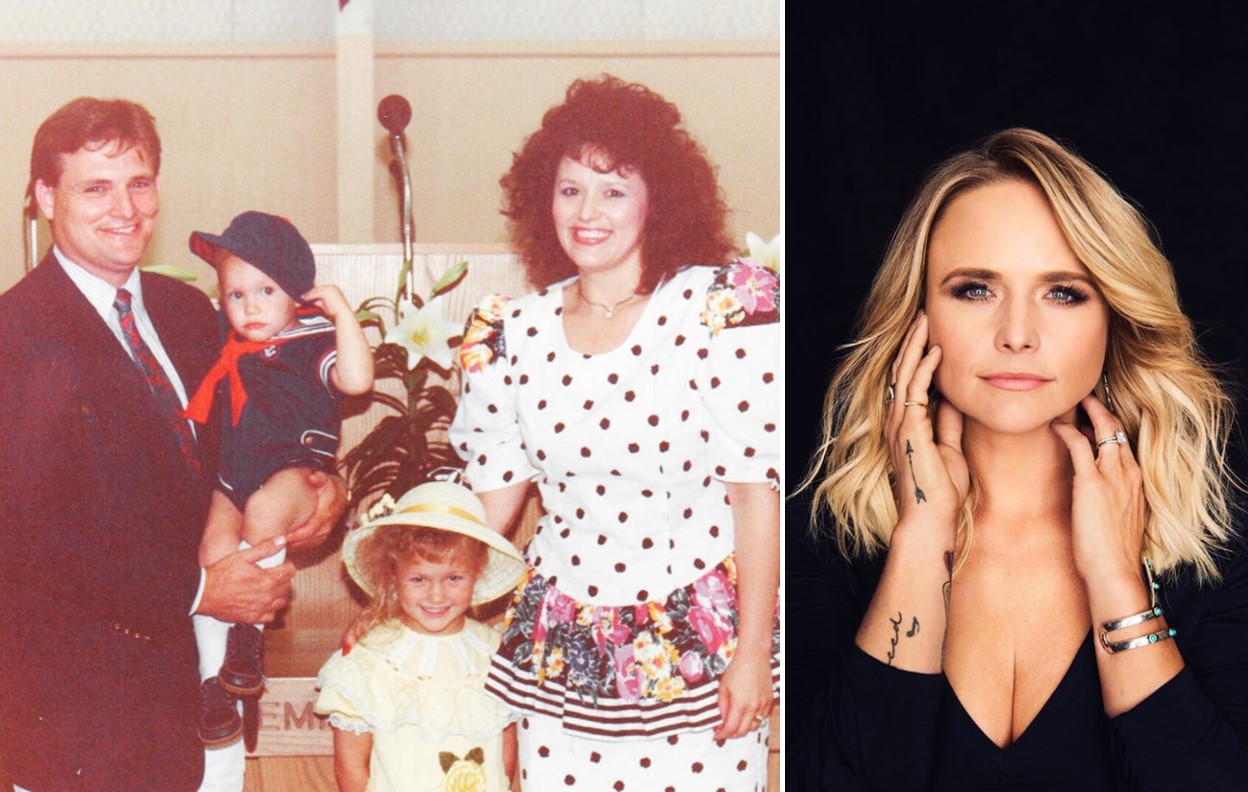 Growing up in Texas, country music star Miranda Lambert‘s childhood certainly wasn’t boring!  Miranda Lambert was born November 10, 1983 in Longview, Texas and was raised in Lindale, Texas.  Her parents didn’t have regular ol’ 9 to 5 jobs— Beverly and Rick Lambert were private investigators and sometimes the future country star got to assist them during their fact-finding missions. 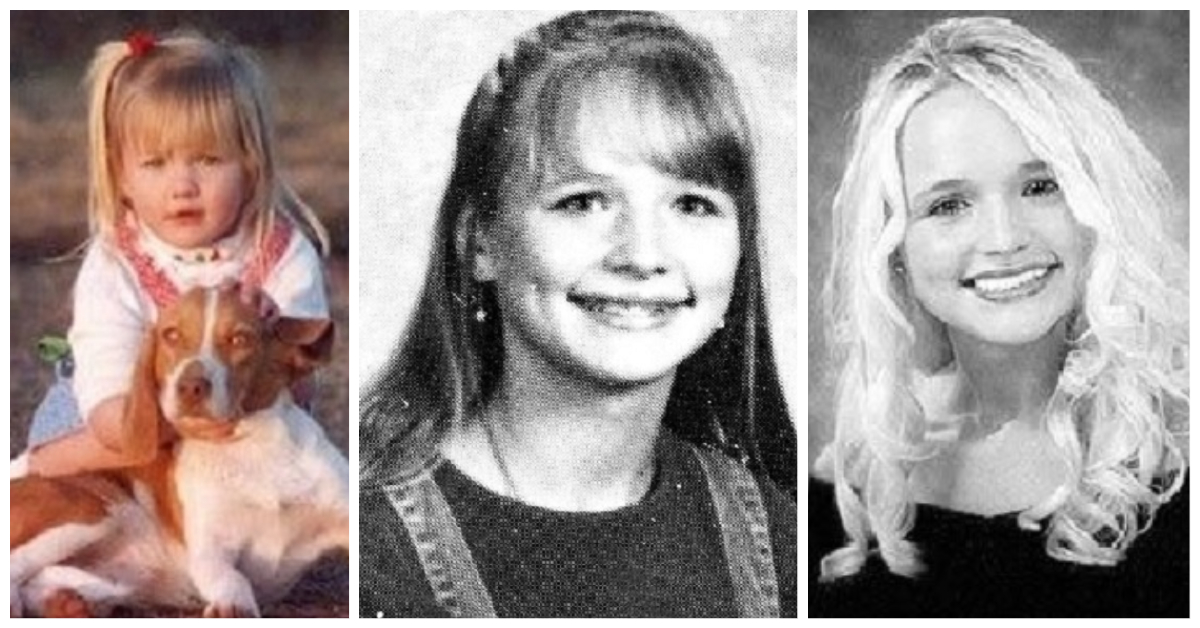 “[One] caper involved dressing Miranda in a junior-high cheerleading costume and sending her out ‘selling candy for the school’ so that she could look for the incriminating evidence her parents needed,” Virginia Hanlon Grohl shared in her eye-opening 2017 book, From Cradle to Stage: Stories from the Mothers Who Rocked and Raised Rock Stars.

One case the Lamberts took ended up hitting the national stage! The pair were hired by lawyers representing Paula Jones to investigate President Bill Clinton.

“For two and-a-half years they traveled to meet people who would help them build a case,” Virginia detailed. “Some spat on them. Many feared any kind of involvement in a case so public and politically charged. But the Lamberts created massive files, which they stored in their Lindale, [Texas] home.”

“As Bev tells it, she was in the backyard hanging laundry one day when she became aware of a helicopter circling overhead. He [Mr. Lambert] instructed her to get the binoculars and read the registration number on the copter’s tail. When she told him there was no number, his voice tightened. ‘Listen to me, and listen to me good. Get every file on our property, every single document, every tape, every shred of paper, and your computer. Take everything we have to a safe place and don’t tell me where it is,” Grohl wrote.

The files where eventually subpoenaed and were used during Clinton’s turbulent impeachment investigation. Clinton was accused of perjury and obstruction of justice related to the Monica Lewinsky scandal. Clinton was later acquitted on both charges in February 1999 and was ultimately avoided being removed from office.

With an upbringing like that, it’s no wonder Miranda Lambert is such a fascinating individual and expert storyteller! Though Miranda didn’t pursue private investigation as a career, she remains extremely close to her parents. She and Bev founded MuttNation Foundation together and Rick has been known to write songs with his famous daughter. His words also inspired the name of her 2016 project, the double album The Weight of These Wings.

Share this interesting look back at a big piece of Miranda Lambert’s childhood with other country music fans!

Remember to “share” this story with other Country Music fans !