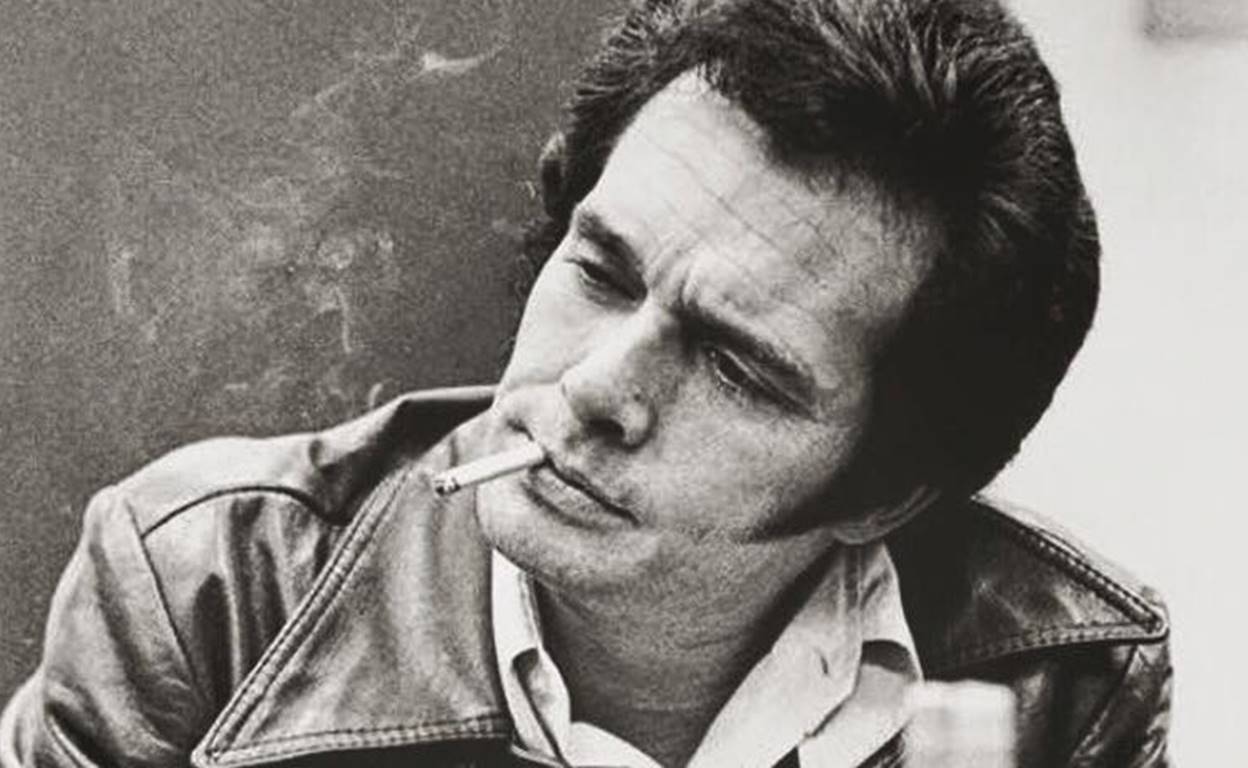 This country music icon came pretty close to living out the rest of his life in prison stripes.... Check out these interesting Merle Haggard facts!

Country music pioneer Merle Haggard (April 6, 1937 – April 6, 2016) and his band the Strangers helped create the Bakersfield sound, which touted a rougher edge not heard on the more refined Nashville recordings of the same time period. After the death of his father, Haggard’s childhood and early adulthood were troubled and often punctuated by incarceration. After realizing the errors of his ways while sitting in prison, he launched a successful country music career which spanned decades and made him a legend. Learn more about this fascinating figure through these Merle Haggard facts!

1) After their barn burned down in 1934, Haggard’s parents, Flossie and James, relocated from Checotah, Oklahoma to California.

Merle and His Father

2) Merle was born in a train boxcar that was converted into a family home where the Haggards lived in California.

3) After getting in trouble with the law, 14-year-old Haggard ran away to Texas and rode freight trains and hitchhiked throughout the state.

4) Merle’s encounters with death row inmates “Rabbit” and Caryl Chessman inspired him to turn his life around.

5) While in prison after a robbery attempt, Haggard got word that his first wife was expecting a child fathered by another man.

6) In 1972, then-California governor Ronald Reagan granted Haggard a full and unconditional pardon for his past crimes.

7) When songwriters sent Haggard the tune “I’m a Lonesome Fugitive,” which became his first #1 single, they were unaware of his extensive prison record.

8) Merle defended the Dixie Chicks after they criticized former President George W. Bush’s invasion of Iraq. He felt that the band had the right to express an opinion and the attackers of the trio were on an unfair ‘verbal witch-hunt.’

9) Haggard’s classic “Mama Tried” is featured in the 2003 film “Radio.” “Swingin’ Doors” can be heard in the 2004 film Crash and “Big City” is heard in Joel and Ethan Coen’s cult classic Fargo.

11)  Merle Haggard was inducted into the Country Music Hall of fame on October 5, 1994.

12)  Merle passed away on April 6, 2016 (his 79th birthday) at his ranch in Shasta County, California, after being diagnosed with double pneumonia.

Share these Merle Haggard facts with other country music fans!