Mason Ramsey and Bebe Rexha Sing Meant to Be 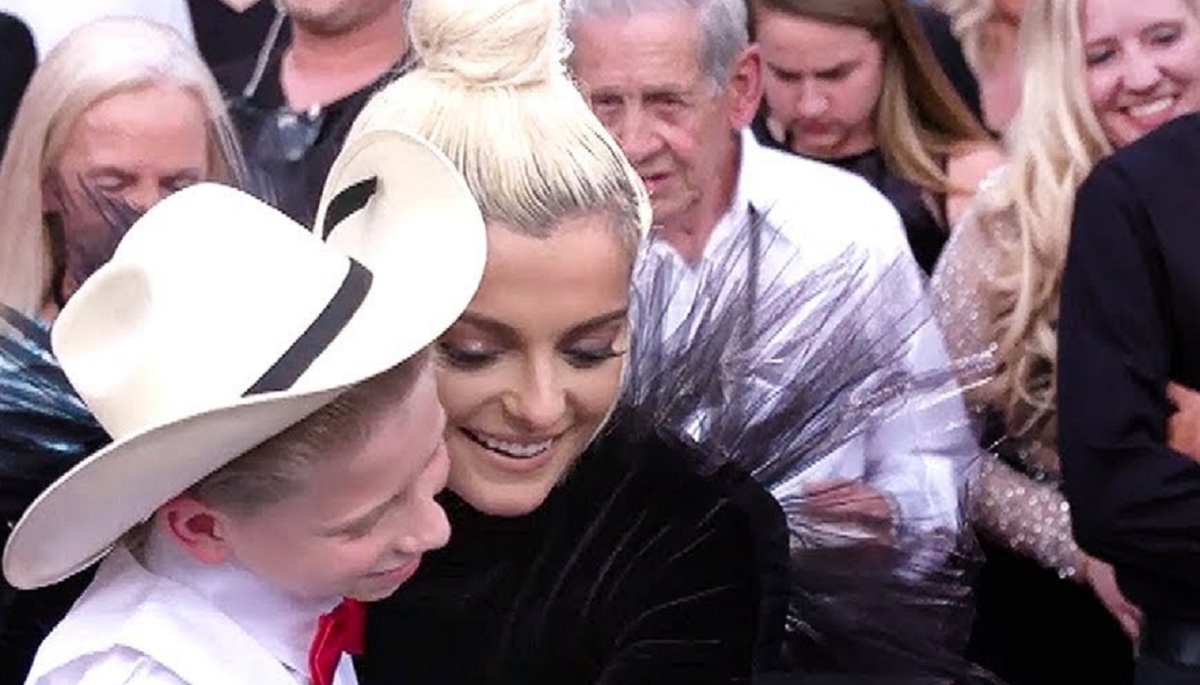 Watch 11 year old Mason Ramsey and Bebe Rexha get together on the Red Carpet at the Billboard Music awards.

Country youngster Mason Ramsey and Bebe Rexha demonstrate that their meeting was “meant to be”.  Mason is also known as “Walmart Yodel Boy” and affectionately called “Little Hank” in his home town.

Mason has been on a roll in 2018 making several high profile appearances including:   ABC’s Good Morning America, an interview on the The Ellen DeGeneres Show, playing at the Coachella music festival, playing Stagecoach festival, and performing at the Grand Ole Opry.  Rising country artist Mason Ramsey, 11, can confidently say his humble beginnings yodeling at the local Walmart payed off!    Ramsey has been performing in front of audiences for as long as he could hold a guitar.   He became inspired listening to his grandfather, Ernest Ramsey, play Hank Williams in the garage. Mason heard the sweet yodels of Williams and began singing like the legend. The original viral video of the “Walmart Boy” has more than 17 million views on Twitter and has been retweeted more than 50,000 times.

Enjoy the music video below where Mason Ramsey is interviewed on the Red Carpet and then randomly meets Bebe Rexha.  The two end up singing “Meant to Be” together and the result is adorable.

Despite his quick rise to fame, the Walmart yodeler’s first single proves that he’s a versatile talent. Ramsey’s debut single, “Famous,” emphasizes that true love is more important than popularity and earthly possessions. Unfortunately, the love song does not feature Mason Ramsey yodeling, but his fans cannot get enough of the song and are streaming it like crazy!

Mason has signed to Atlantic Records and has even released his first album. We wish Mason Ramsey continued success as he pursues his Country Music career.