Maddie & Tae EP, ‘One Heart to Another,’ Announced 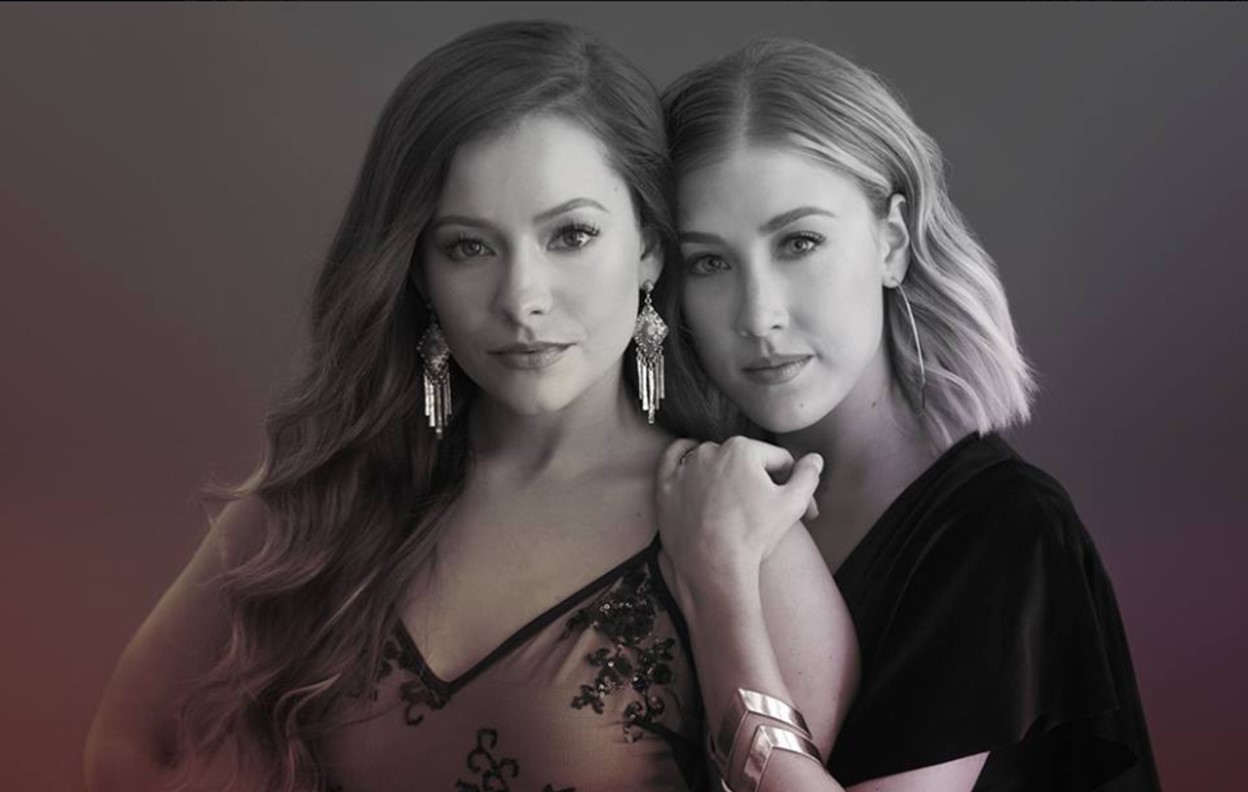 A five-song Maddie & Tae EP called 'One Heart to Another' is on its way soon! More on the country music duo's latest here!

Fans won’t have to wait long for the newly announced Maddie & Tae EP, One Heart to Another, to be released! The duo’s five-song EP is set to drop on April 26th.

Four out of the five songs were co-written by Maddie Marlow and Taylor Dye, including recent hits, “Friends Don’t”, the tear-jerking yet all-too relatable title track, “Die From a Broken Heart”, and “Tourist in This Town”.

The closing track is “New Dog, Old Tricks,” a song the girls call “ballsy”. The tune has been kept on the back-burner for years and preaches a message geared towards women.

We’ve waited so long to say this… our new EP, One Heart To Another, will be available everywhere April 26! Thank you @APnews for helping us share! 💞 (link in story)

The EP, however, is just a prelude to an album that is expected to release from the duo later this 2019. The expected album will continue to create the well-deserved hype for these two as it will be the highly-anticipated follow-up to their debut album, Starting Here, that featured their hit single that started it all, “Girl in a Country Song.”

Marlow and Dye open up about the darker times they experienced after their original label Dot Records fell through in 2017, with Marlow speaking about her battle with depression. The upcoming EP and album will be released with their new label, Mercury Nashville, which is seen as a positive step in the right direction for the two.

Marlow states in a press release, “This is much more than just a new project for us. It has been our light at the end of tunnel for the past two years. It is about two best friends experiencing this highest of highs, the lowest of lows, and everything in between together. We hope our fans hear the vulnerability, heart break, strength, truth and passion we’ve poured into this. This is only the beginning.”

Dye adds to the message, “The journey to create this project was long, but beautiful. We put our heads down and tried to be the best artists we could be. And to us that looked like writing lyrics from a very honest place and sharing them with the hopes that someone out in the world feels less alone. So here is One Heart to Another. From our hearts to yours.”

Maddie & Tae are planning to hit the road as an opening act on Carrie Underwood‘s Cry Pretty Tour 360 that is expected to kick off just days after the EP’s release, on May 1st.

We can't wait to be tourists in YOUR town! What show are you coming to on the #CryPrettyTour360?

Make sure to share this Maddie & Tae EP news with other fans!