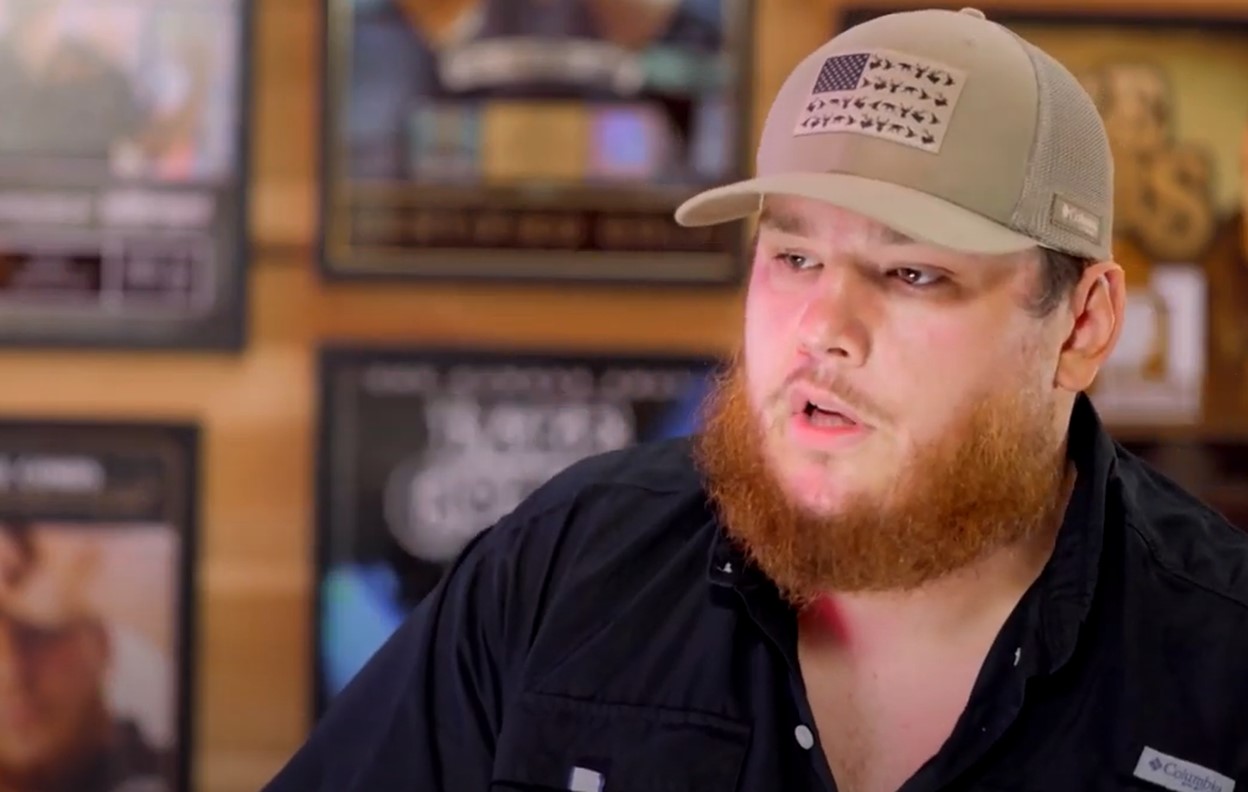 Country music star Luke Combs has opened up about his own personal struggles on 'The Big Interview With Dan Rather.' More here!

Country music superstar Luke Combs is the featured guest on The Big Interview With Dan Rather, which airs Wednesday, January 13th at 8 p.m. via AXS TV. The episode’s teaser video touches upon the star’s battle with anxiety, OCD, and how he copes with these issues.

Combs struggles with Purely Obsessional OCD, which— in his case— mostly centers on his physical health.

“Essentially, my version of fixing the blinds or straightening the carpet are thoughts that I play over and over in my head. Like for example, it’ll be something about my health. I’ll be worried that I’m about to have a heart attack or a stroke. It becomes this very obsessive thing that you literally can never have an answer to. And so that’s kind of the awful part of it,” he explains. “You really have to teach yourself to become being comfortable with the fact that you’ll never get an answer.

“And that it is a super uncertain thing. That’s what I’ve particularly struggled with. Sometimes that’s tough, but it’s something that you learn about yourself, and arming yourself with the knowledge of exactly what’s going on is the most important thing, I’ve found.”

Big props to Luke Combs for being so open about his own struggles. The more we talk and educate ourselves about mental heath, the better. To find AXS TV on your television, go here.

Share this with other fans and be sure to watch Luke Combs on The Big Interview With Dan Rather! Learn more about the country music star’s life in the following video!