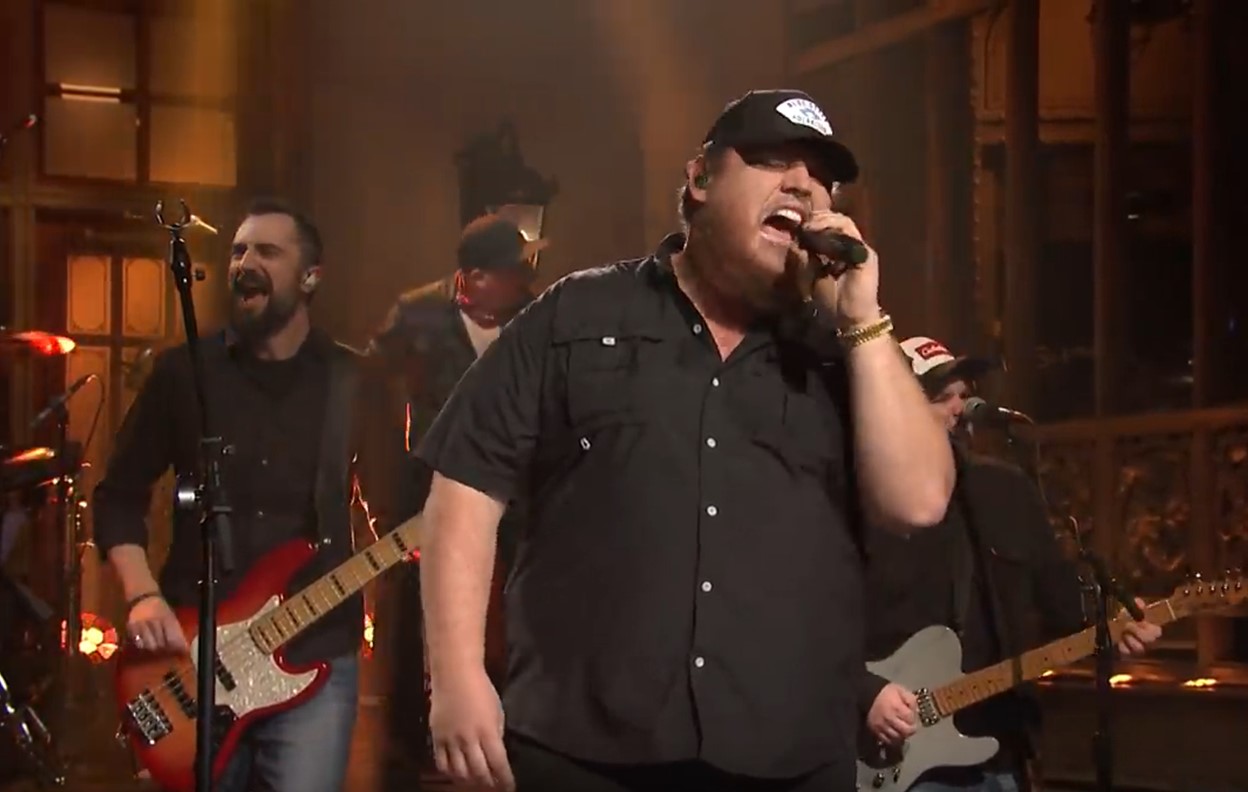 This appearance is just the latest achievement in what continues to be a groundbreaking and historic series of years for Combs. In November, his critically acclaimed new album, What You See Is What You Get, debuted at No. 1 on the all-genre Billboard 200 chart as well as Billboard’s Top Country Albums chart. It was also a global No. 1 album, topping charts in Canada, Australia and the U.K. The record enjoyed the largest streaming week ever for a country album with 74 million on-demand streams. It also achieved the biggest first week of album streams ever for a country artist on Apple Music and was the first country album ever to hit No. 1 on the platform’s U.S. overall albums chart, while also setting a new global record for first-week streams for a country album at Spotify and breaking the Amazon Music record for more first-week streams than any other country album debut.

What You See Is What You Get features 17 songs including the five tracks previously released via The Prequel EP last summer. The EP debuted at No. 1 on Billboard’s Top Country Albums chart with all five tracks charting on Billboard’s Hot Country Songs Top 25—a feat not accomplished by any artist in 60 years since Johnny Cash in 1959. Additionally, Combs’ most recent single, “Even Though I’m Leaving,” spent its third week at No. 1 at country radio, making it Combs’ seventh consecutive No. 1—a first on Billboard’s Country Airplay chart.

In celebration of the release, the star is set to headline his first ever stadium show at Appalachian State University’s Kidd Brewer Stadium in Boone, NC on May 2nd. The sold-out stadium show is part of Combs’ “What You See Is What You Get Tour,” which continues Combs’ historic success on the road with all ten of the concerts selling out immediately after going on-sale.

Continuing his historic year, Combs’ double Platinum debut album This One’s For You recently spent its 50th non-consecutive week at No. 1 on Billboard’s Top Country Albums chart—tying the record for the longest reign atop the chart with Shania Twain’s Come On Over in 1997. This One’s For You was also the most-streamed country album of 2019.

Man, what a surreal day. Such a great day on set for @nbcsnl. @jjwatt is a hell of a dude and funny too. Y’all are in for a treat tonight at 11:30 PM ET. See ya then! Photos: @davidbergman