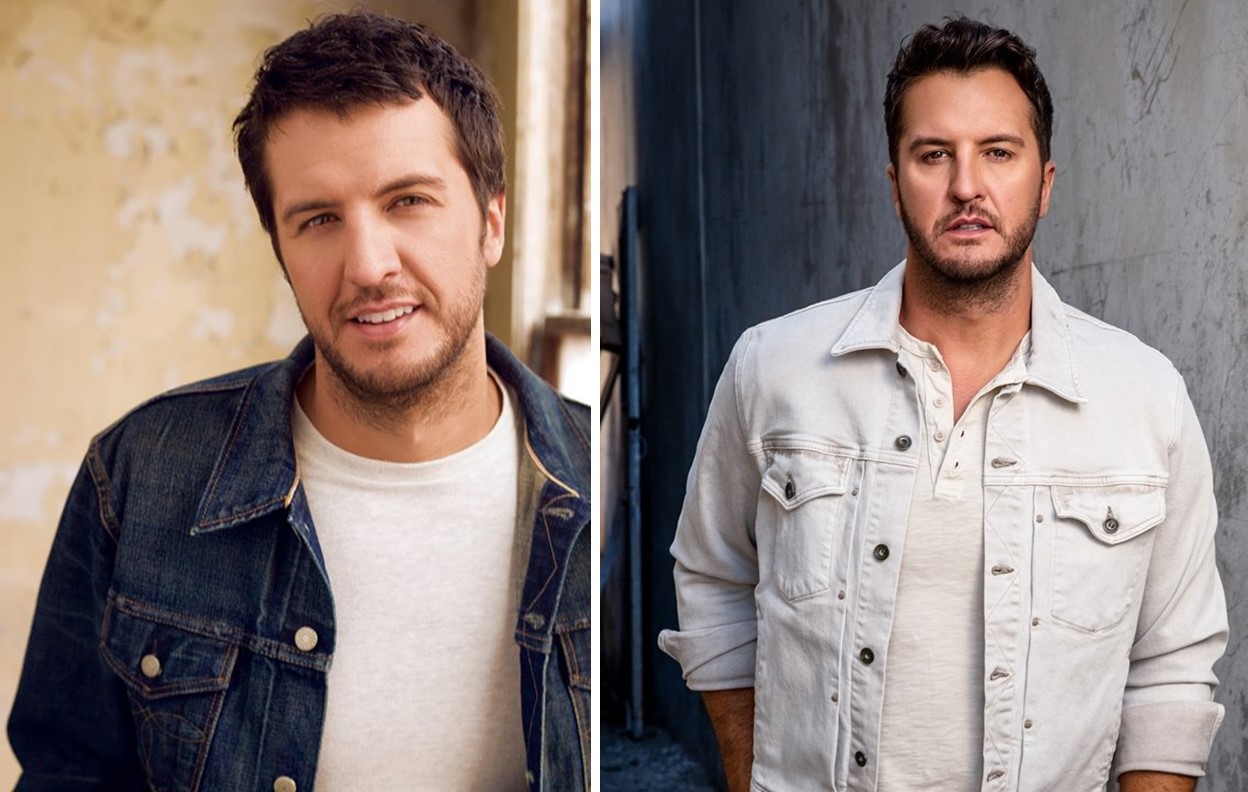 Country music superstar Luke Bryan's thoughts on criticism and the current state of country music are very candid. Check out what he has to say...

Country music superstar Luke Bryan has been active on the Nashville scene for over a decade and has climbed to the very top of the country music genre. As the Georgia native has learned over the years, success comes with a lot of input from others. Check out Luke Bryan’s thoughts below!

Can’t think of a better way to close out the #SunsetRepeatTour. Tonight I found out that I have more @riaa_awards certified digital singles than any country artist in history. It’s all thanks to you guys. Love ya.

“One minute, I’m the savior of country music,” the star shared during his recent interview with Country Aircheck magazine “the next, I’ve ruined it.”

Although he has his own crop of vocal naysayers, Bryan doesn’t want to give into the negativity and whine about the difficult aspects of his career. He also never wants to bring down others trying to make it in the industry. “I will never be the guy who criticizes and belly aches about how someone makes music and a living for themselves. I’ve had it happen to me,” he explained. “So I’m never going to be that guy.”

We didn’t know it at the time but Crash My Party was a life changing album for us. The love y’all had for this album blew my mind. Thanks for letting me do what I love and making it ACM Album of the Decade. 📸: @chrishollo @opry

During the interview, the artist also reflected on the current state of country music. “I’ve heard legends say, ’I wish country music would go back to…’ I don’t really understand why we would spend a lot of time trying to sound like people in the 80s and 90s. I get what people are trying to say, but you have to find your own sound.”

Modern country music is constantly pushing boundaries and changing. Luke pointed out that artists such as Midland, Kane Brown, and Dan + Shay have been able to create their own space within country music and have received a positive response. The way fans access and consume music is also far different from the past.

“Now, people have playlist with all forms of music. The days where everybody just listens to one style of music because that’s the only channel their car will pick up on the radio are gone. People have their music they listen to when they’re on their boat. They’ve got their music for when they ride around their farm. They’ve got their music they listen to when they’re tailgating at a football game. It’s all different, and it all sets a mood that they want to get into,” Bryan elaborated.

Luke Bryan’s thoughts and feelings are completely valid. Nowadays, listeners can easily find what they enjoy and are more than willing to jump around different genres and eras. There’s nothing wrong with being open-minded about music and checking out different artists.