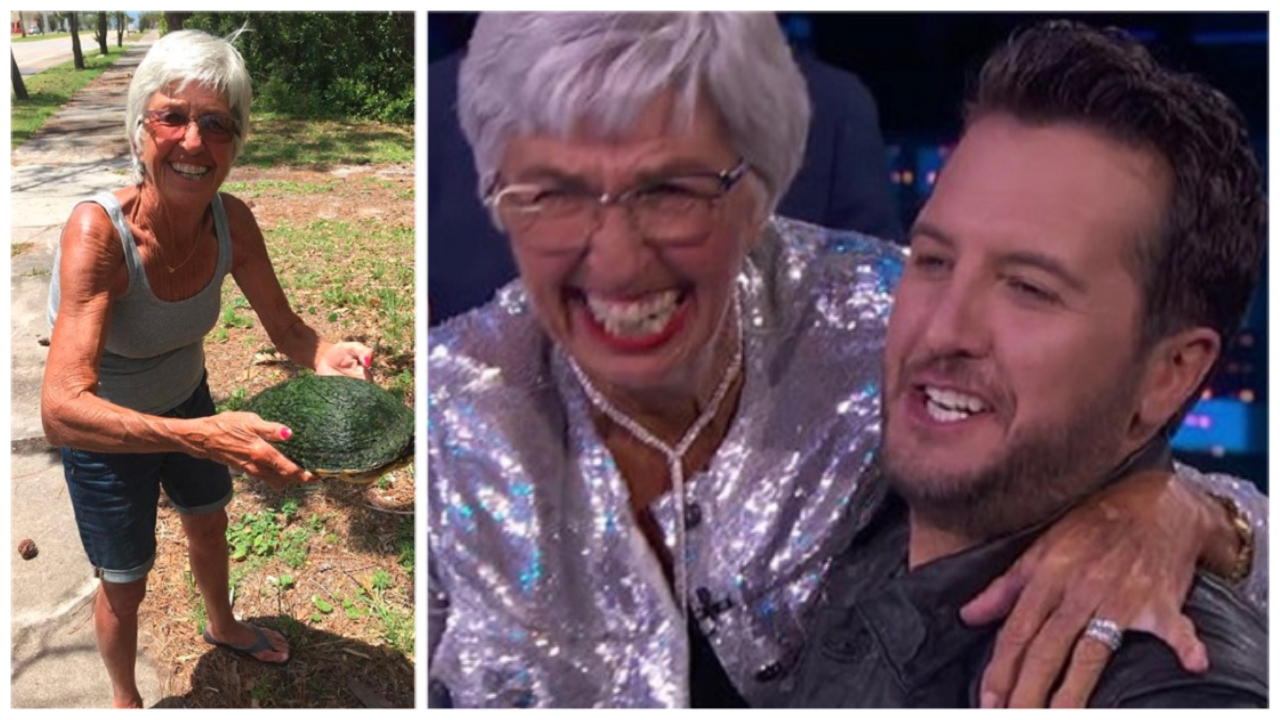 Luke Bryan’s Mom (LeClaire Bryan) is always causing some form of laughter or trouble.  LeClaire is now 72 years old and still going very strong serving as the life of most parties.  Watch LeClaire’s most hilarious moments video and see more family details below.

Luke Bryan’s Mom has had to overcome heart break in her life.  As country music fans can recall, her oldest child Chris passed away in the mid-90’s due to a horrific car accident at just 26-years-old. In 2007, daughter Kelly suddenly passed away just days after Luke made his Grand Ole Opry debut. Sadly, Kelly’s husband Ben Lee Cheshire also passed away several years later in 2014. After Ben’s death, Luke and Caroline welcomed the couple’s three children Tilden, Kris, and Jordan, into their household. Til is currently in high school and the older girls have struck out on their own.  LeClaire and her husband (Tommy Bryan) divorced after the loss of Luke’s brother Chris.

“We feel like if we just stay positive through this, maybe we’ll be a positive inspiration for people that had these things happen to ’em,” Luke Bryan told ABC News after Ben’s passing. “You just have to plow on and play the hand that’s dealt.”

Obviously, the entire Bryan family is very close-knit and they are always finding ways to be together as an extended family. Yes, laughs are always involved and that’s why we love them!  Watch Luke Bryan’s family journey video below to see the extended Bryan family of 5 kids.

As a bonus, watch LeClaire and Caroline dancing in this July 4th 2020 update.

She tried to dip me

Remember to “share” Luke Bryan’s Mom and her hilarious moments with other folks that need a good laugh.