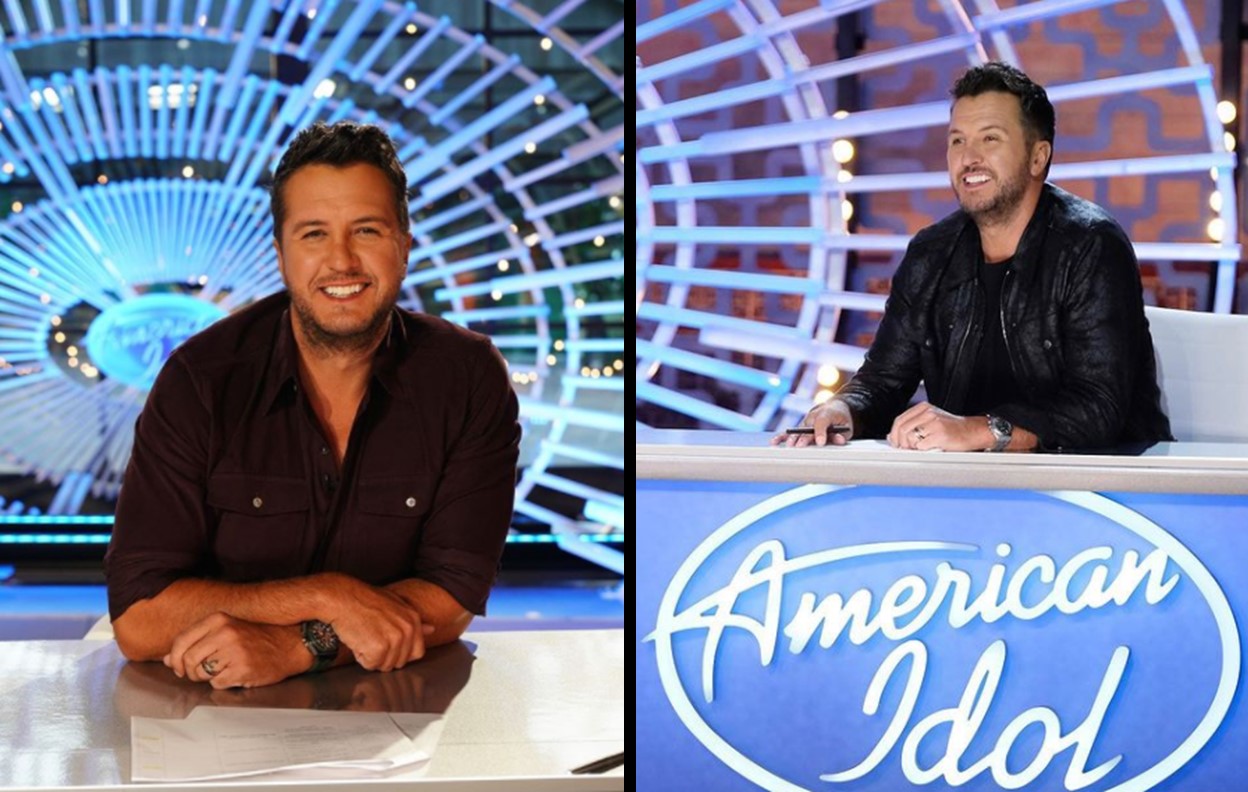 Country music star Luke Bryan's 'American Idol' run continues! Check out how the star has changed as a judge...

The Luke Bryan American Idol collaboration is all set for another season.  Country music superstar Luke Bryan‘s American Idol run as a judge will enter his fifth season for ABC. The country star has gained more confidence in knowing what he likes in the vocal talents of the contestants over the past few seasons.

Luke will be joined by fellow “American Idol” judges Katy Perry and Lionel Richie, as well as host Ryan Seacrest, as they all have signed on to return for the show’s landmark 20th season.  This also marks its fifth season on ABC. The network announced on Tuesday that all four will be back when “American Idol” returns in spring 2022. Seacrest has been with the show every year since it began (including that first season in 2002, when he was partnered with Brian Dunkleman).

“Luke, Katy, Lionel and Ryan are music and industry icons that have become synonymous with ‘Idol’ on ABC,” said Rob Mills, executive vice president, unscripted and alternative Entertainment, Walt Disney Television. “Their star power is unmatched, and their support is a gift to our contestants that have deeply benefited from their wisdom over the past four seasons—and they’re ready to do it again. As we begin a momentous season, I think it’s safe to say this dream team has officially cemented their legacy on ‘Idol.’”

“I think how I’ve changed as a judge is when I really, really like something, I know it, and when I don’t, it’s like let’s get back to the talent. Sometimes we get some wild and crazy artists in there, and if it’s practical, I like to try to be the champion. If it’s a little out there for me, I’m more vocal about that,” Bryan shared as he joined Season 4 of American Idol..

“The beauty of me and Lionel and Katy is after three seasons and now going into our fourth season, we really kinda can feed off of each other. We know what each other’s thinking, and it’s a true friendship and a true partnership with all of us,” explained Luke. “I mean, we’re really focused to find the best talent we can find, because it certainly validates our show and it gives us purpose and reason for being there…we’re working 12 hour days, multiple days in a row, and we want our work to really come to light by finding the right winner and even getting the Top 10 perfect.”