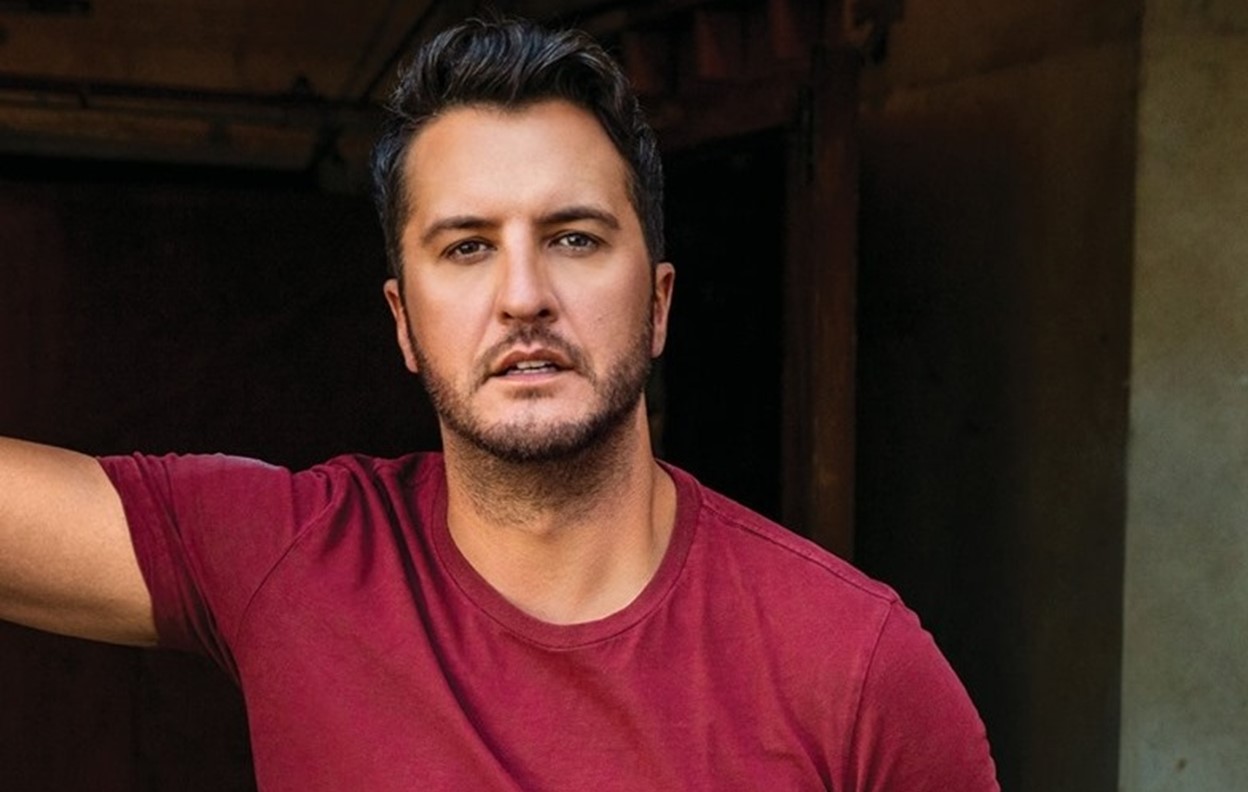 “I am excited to be a part of Verizon’s The Big Concert for Small Business,” shared Luke. “Small businesses are such an important part of our communities. I was honored to participate in their Pay It Forward Live series back in March of 2020. We need to make sure we are continuing to support them, and I love that Verizon has stayed committed to raise awareness on their behalf.”

To rally support, Verizon is asking the public to share what local small businesses they can’t live without. From February 1-7, individuals can tag their favorite small business on Twitter using #BigConcertSmallBiz for a virtual spotlight during Verizon’s Big Concert for Small Business Super Bowl after-party concert. Verizon is also supporting a text-to-give campaign. Wireless users on any carrier can text SMALLBIZ to 20222 to make a one-time donation of $10 to LISC.

“For small business owners today, we know that opening a digital front door is as important as a physical one,” said Tami Erwin, CEO of Verizon Business. “This multi-year effort underscores the role financial assistance, technology and training will play in rebuilding small businesses for both short-term and long-term economic recovery.”

“When we launched Pay It Forward Live, the weekly entertainment series that supported small businesses last March, we had no idea the need for help would still be so critical almost a year later,” said Diego Scotti, CMO, Verizon. “We made magic happen by collaborating with the entertainment industry and mobilizing the public, impacting thousands of businesses. We’re doing it again, in an even bigger way, with the Big Concert for Small Business, bringing people together after Super Bowl LV to help the small businesses that are the heart of the American economy.”

Share this The Big Concert for Small Business news with other Luke Bryan fans!