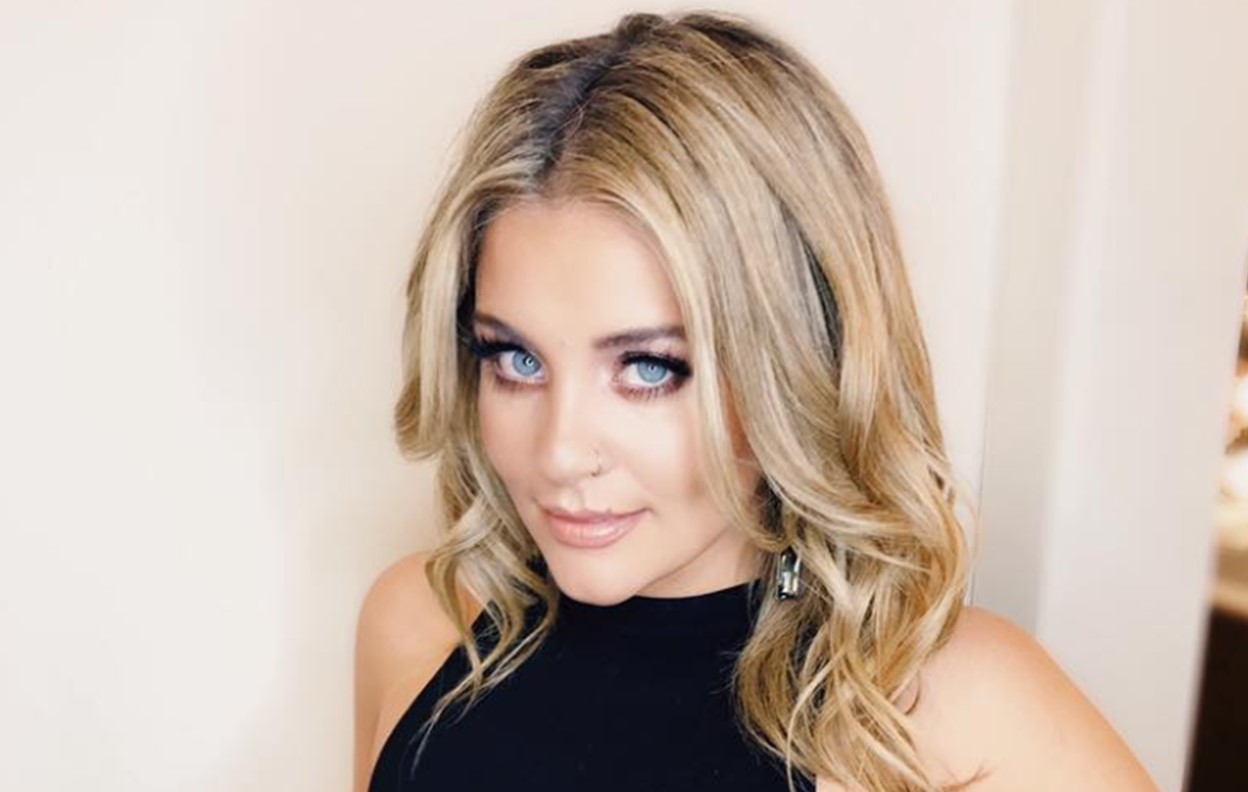 Country music artist Lauren Alaina's songwriting is a reflection of her real-life ups and downs. Learn more about the star here!

Lauren Alaina is thrilled her fans connect to her music. Lauren has as much to share with her fans, as they have to share with her. In an interview with Billboard, the talented singer/songwriter shared, “We all think we’re alone in what ever we’re going through, we think people don’t understand…music has a cool way of connecting the dots.”

Lauren’s music career didn’t start with the American Idol competition. At the age of three, Lauren started performing at church and family gathering in and around Rossville, Georgia. At age eight, she entered her first talent competition and spent her childhood competing in numerous pageants and talent shows. Finally, she entered the American Idol competition when she was sixteen. She auditioned in Nashville, Tennessee for season 10 and finished in 2nd place to fellow country singer, Scott McCreery.

Lauren’s American Idol experience launched her professional music career. Sadly, her personal life had some serious challenges. According to an online interview with Billboard, “Alaina suffered an eating disorder while her parents went through a divorce, all while her father dealt with life as a recovering alcoholic.” Lauren put on a brave face, and no one was the wiser. She released her first studio album on October 11, 2011, Wildflower. Then on January 27, 2017, she released her second album, Road Less Traveled. Prior to creating the album, Lauren wrote close to 300 songs. This creative process she allowed herself to be honest and deal with a lot of painful feelings.

Lauren has since recovered from her eating disorder, and has watched her parents happily remarry. Sadly, her stepfather Sam Ramker passed away in October after a battle with Stage IV Melanoma. The star has successfully dealt with numerous changes in her life and looks forward to continuing her music career and encouraging others to move past the heartaches and challenges.

Wow. 2018 tested me more than any year I’ve ever lived. This top nine seems really fitting for the year. It shows my wins, my losses, celebration, and sorrow. I learned a lot in 2018. Life is short. You have to love the people around you fully. They could be here one day and gone the next. In times of sadness, we have to be sure to remember the amazing things that are also happening. We have to be still and sad in times of sorrow, but we also have to be appreciative, present, and proud in moments of achievements. The ups and downs of last year have really pushed me to find out who I really am. I can’t wait to see what 2019 holds because I know one thing for sure. As hard of a year 2018 was, I will be a better woman in 2019 because of it. Bring it 2019.

Country Fancast looks forward to more music from Lauren Alaina and her upcoming wedding to Alex Hopkins. Share this with other fans!