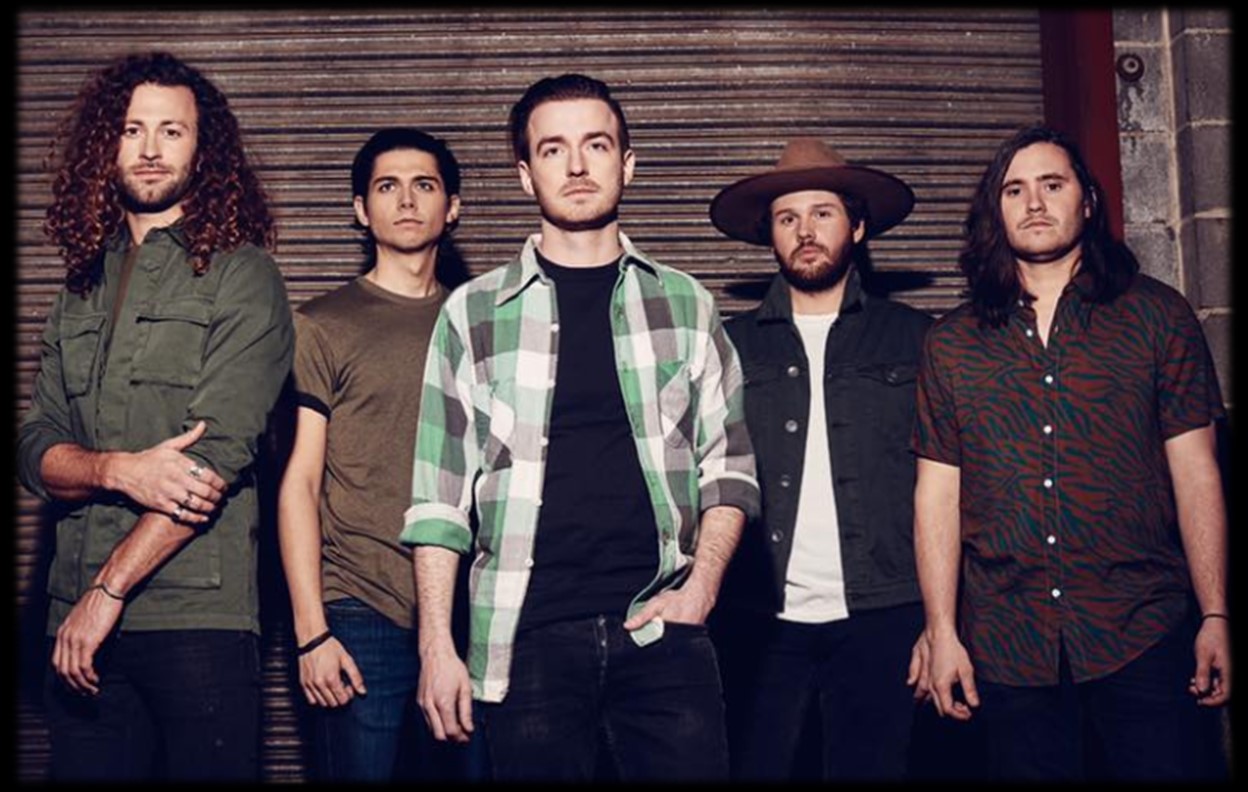 LANCO's latest, "Rival," is all about being yourself and standing your ground no matter the circumstances! Listen to the new song here!

Country music group LANCO has debuted their new song, “Rival,” from their upcoming album! The fist-pumping hit straight off their sophomore album has fans toe-tapping and willing to burst into song no matter they’re location. At a stop light? Check. In the middle of a friend’s wedding? Perhaps. 3 o’clock at work? Why not? After all, the anthem is all about forgetting the haters and standing your ground no matter the circumstances. “Rival” gives us a a sneak-peek into what fans can begin to expect for the chart-topping group’s upcoming second album.

Listen to LANCO’s “Rival” below!

The rustic tones and pounding beats create a unique country twang, mixed with a little bit of pop and a little bit of rock. It has the best of multiple worlds of music, accompanied by banjos and guitar shredding that will let you put your air guitar skills to great use. The electric feel will have this tune stuck in your head for hours, possibly days, and you’ll be thankful for it. The song is produced by Jay Joyce, along with frontman Brandon Lancaster and drummer Tripp Howell to help co-write in an admirable team effort. The tune originated from an off-balanced groove that Howell showed Lancaster after a show one night. The two waited hardly a second before they agreed to immediately write the track, taking place on the back of their tour bus where the track continued to grow and flourish throughout the band, finished later during soundcheck in the following days. Nothing like a tune created out of pure awe and determination.

Lancaster explains, “There’s so much pressure to be like someone else or to live up to some outside expectation, especially with social media and how perfect it makes everything look. We wrote this song from the perspective of no matter where you come from, be proud of who you are and the way you’re creating your own path. And if anyone doesn’t like it, just chalk them up as a rival and keep doing your thing.”

Howell adds to the explanation, “We realized that everyone has faced something they have to stand up against. It isn’t about fitting into any mold, it’s about sticking up for what you believe in and having that crew of friends around that will always have your back. That’s definitely a big part of our story. We didn’t know anything or anyone when we started out trying to break into this business, and I think that underdog mentality really drove us in the beginning.”

Make sure to share “Rival” with other LANCO fans!