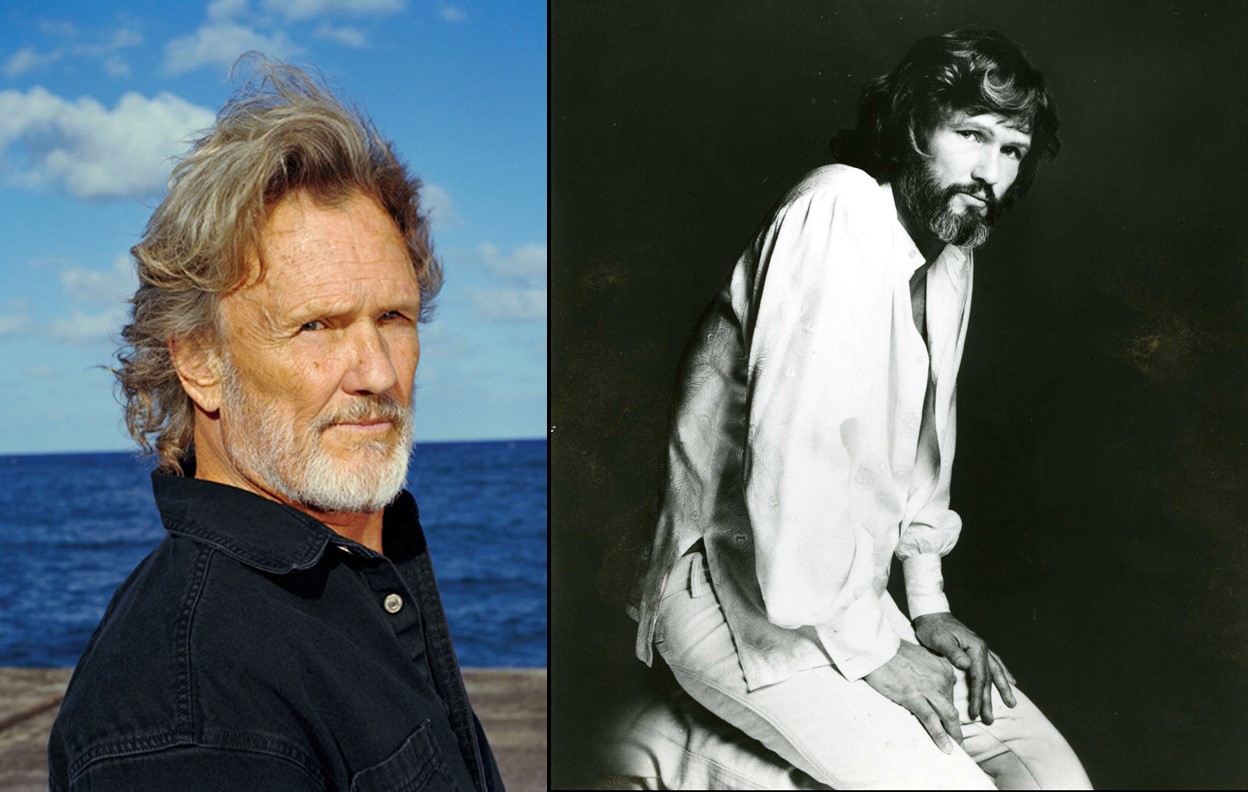 Country music singer-songwriter and actor Kris Kristofferson is taking a step back after many decades on the road. More here!

Country music singer-songwriter and actor Kris Kristofferson has decided to retire at 84-years-old. According to Music Row, his son John Kristofferson has been placed in charge of his father’s business interests. Morris Higham Management (MHM) has been chosen for his estate’s management representation and Tamara Saviano will remain as the public relations director for the Kristoffersons.

“It’s been amazing to dig in to my dad’s catalog and history with this seasoned group of professionals. MHM and Tamara are experts on everything from old Nashville to the up and comers, and I can’t imagine a better partnership to bring the full depth of his songwriting to a new generation. The name has always been synonymous with songwriting as an art, and we’re excited to reintroduce his work to new and old fans alike,” John Kristofferson shared with the outlet. “We have many exciting projects in the works and I look forward to getting them out into the world.”

Kristofferson last played publicly in January 2020, during an Outlaw Country Cruise. As for his decision to retire, it came very naturally.

“It wasn’t any big stake in the ground, like ‘I’m retiring! I’m not doing this anymore!,” Tamara Saviano told Variety. “It was an evolution, and it just felt very organic. There was no big change — it was this sort of slow ‘What should we do now? What’s next?’ And here we are in the middle of a pandemic… It was like, ‘Yeah, let’s retire.’ To us on this side of the fence it was an organic, normal, ‘things are changing’ thing. Kris is aging; Kris is 84. It didn’t feel like such big news to us. That’s why there was no announcement: It was just sort of a slow changing of the guard thing.”

Saviano continued, “I’m not gonna say Kris will never record again, Kris will never take the stage again, because the moment I say that Kris will prove me wrong. Never say never. He might wake up a month from now and go ‘I’m gonna go in the studio and make an album,’ and he will.”

We wish Kris Kristofferson a very happy retirement! Share this news with other country music fans!