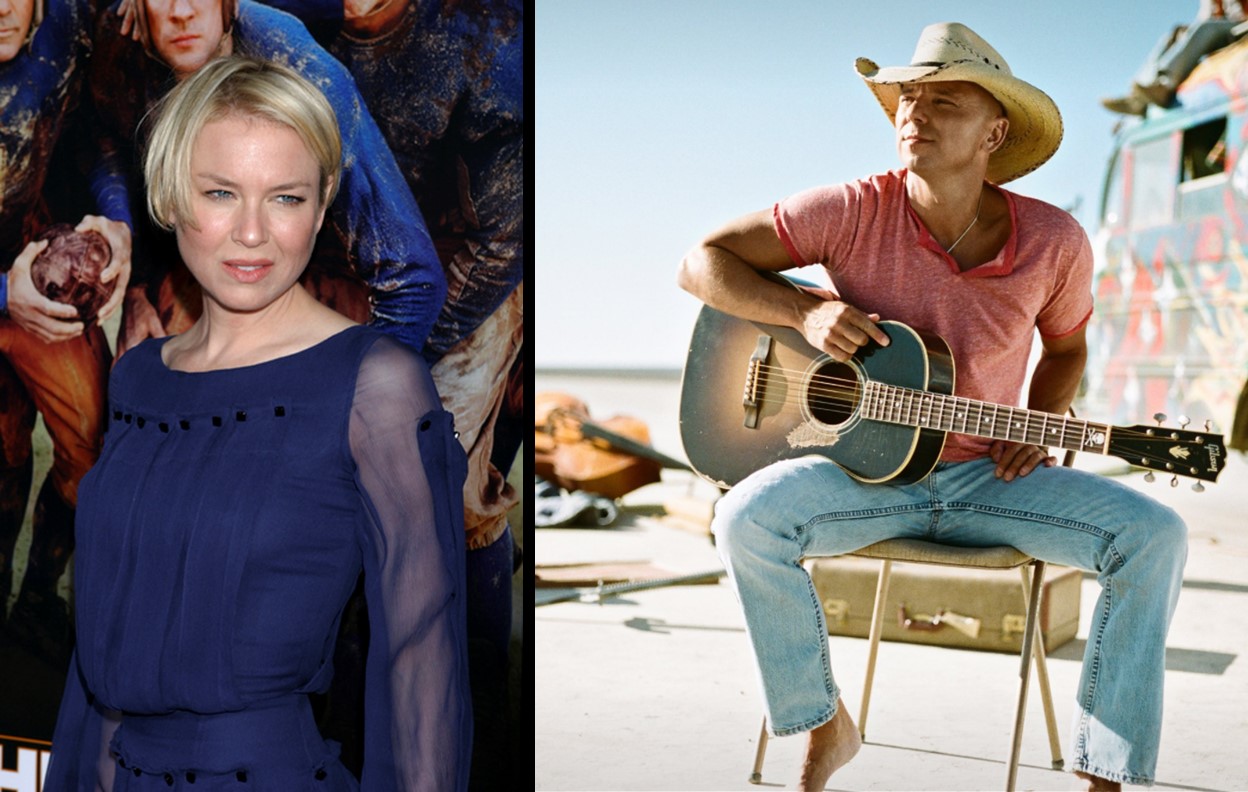 It seems like a lifetime ago when country star Kenny Chesney and actress Renée Zellweger had a whirlwind romance that led to marriage and then an annulment.

Sometimes love doesn’t last forever. Sadly, this was the case for the country music star Kenny Chesney and Oscar winning actress Renée Zellweger. It’s been over 15 years since Chesney and Zellweger said “I do”. Let’s take a quick look back at the relationship between this famous pair.

Kenny Chesney first met Renée Zellweger in January 2005 during NBC’s tsunami relief telethon. At the time they met, neither had ever been married, although both had previous long-term relationships that had failed. The two stars shared common ground – both have small town upbringings, and both are passionately committed to their careers.

In an past interview with PEOPLE, Chesney described their love, “I may well be the luckiest man alive.”  He continued, “To be so in love with someone who is so perfect for me – it’s just hard to imagine that I’m not going to wake up.”

It seems Chesney had a crush on Zellweger even before they met. Chesney wrote the hit song, “You Had Me from Hello” after watching the movie Jerry McGuire. He told The Tennessean, “When Renée Zellweger said that line, I thought ‘That could be a great song’.”

The couple briefly dated and then married on May 9th, 2005. The ceremony was very secretive— not one photographer or publicist was in attendance. Only 35 close family and friends attended the sunset ceremony on St. John in the Virgin Islands.

After just four months of marriage, it was over. Their marriage was annulled and the two went their separate ways. Fraud was sited as the reason for the annulment. During a televised interview on 60 minutes with Anderson Cooper, Chesney said that he and Zellweger jointly decided on the “fraud” option, believing it was less harmful than the other options of bigamy, insanity, or force.

Zellweger issued a statement clarifying that the term “fraud” was “simply legal language and not a reflection of Kenny’s character.” Chesney has no regrets about their relationship. He told E! News, “I loved her, you know?  It was real.”

Rumors began circulating that the marriage was dissolved because Chesney is gay. In 2016, Zellweger told E! News, “It made me sad that somehow people were using that as a way to be cruel and calling someone gay as a pejorative, which has fateful consequences.”  She continued, “Of course, there’s the bigger picture problem of why anyone had to make up a story at all.”

In a more recent interview with PEOPLE, when asked why she clarified her reasons for separating from Chesney, she thought it was the right thing.  It would seem the matter is closed after she shared, “I’d said all I needed to say on that subject.” Adding, “I’m an old-fashioned gal who doesn’t feel it’s appropriate to hang out your laundry on the lawn.”

Share this brief trip down memory lane with other country music fans!