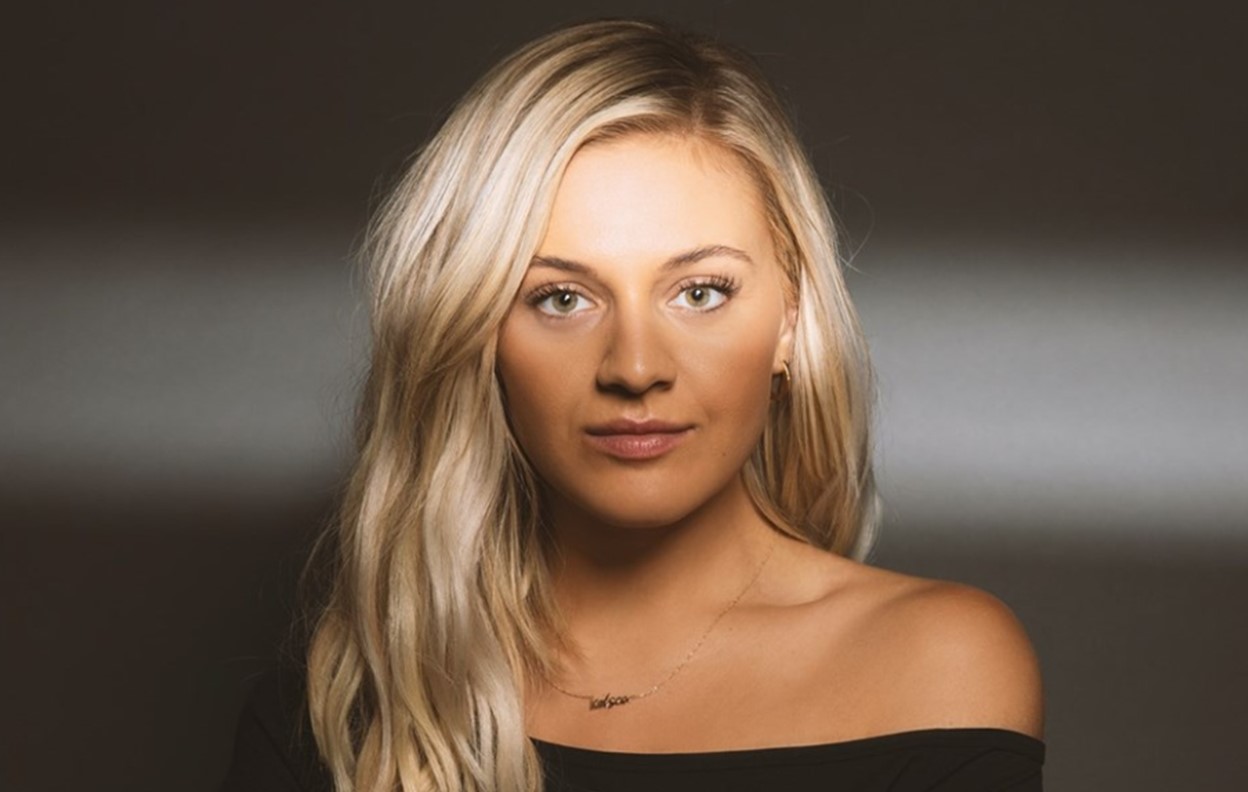 Kelsea Ballerini is showing the world the real her with this country tune ...watch the "homecoming queen" music video- it's powerful. More here!

The Kelsea Ballerini Homecoming Queen song was released on September 6, 2019, as the lead single from her third studio album Kelsea.  Country music star Kelsea Ballerini hits home for many in “homecoming queen” She sings of very real emotions many fans can relate to- insecurities, vulnerabilities, and growing into ourselves. Her “Homecoming Queen?” song peaked at numbers 14 and 17 on both the Hot Country Songs and Country Airplay charts respectively. It also reached number 65 on the Hot 100 chart.

Not only did Kelsea nail those emotions and was relatable in the song, her music video for “homecoming queen?” flawless depicted the story. She is using her platform to tell the world that it is okay to not be okay and is succeeding! Watch the official music video and see the acoustic performance video below!

“For me, being someone who overshares a lot of their life, I do get scared sometimes to maybe show that I’m having a bad day or show that comments hurt my feelings sometimes. Everyone’s human,” begins Kelsea on showing the world the real her. “It’s important for people to know that we’re all allowed to break down, we’re allowed to have bad days, and we don’t always have thick skin.”

Watch Kelsea Ballerini, Nicolle Galyon, and Jimmy Robbins strip back “homecoming queen?” in an acoustic performance and check out the written lyrics below.

When asked about all the feelings that went into capturing the music video, Kelsea confirmed what many suspected from watching and hearing “homecoming queen?”: it takes guts to strip away the glam. Watching Kelsea exemplify courage makes fans more likely to follow suit.

Everything Kelsea did with this song and music video was intentional. The progression of the video and the visual representation of stripping the glam away was what it was all about. “The idea of going from glam to just raw and real was what the whole video was built around. It was for that moment,” Kelsea explains.  It is very obvious that the young singer is satisfied with the fruits of her labor with “homecoming queen?”.

“I’ve learned there’s a lot of strength in vulnerability,” Kelsea begins her caption. “I’ve learned that cliche catchphrase “nobody is perfect” is actually true and when we let ourselves believe it we get freedom from ourselves. I’ve learned that I’m allowed to be happy, glittery, bold, sassy, and to never apologize for that side of myself. I’ve learned to also give myself permission to have a bad day, to feel insecure, to still be discovering who I am as a young woman, and to unzip the mess. I was never the literal homecoming queen. But damn, am I this homecoming queen.”

Hey homecoming queen
Why do you lie
When somebody’s mean?
Where do you hide?
Do people assume
You’re always alright?
Been so good at smiling
Most of your life
Look damn good in the dress
Zipping up the mess
Dancing with your best foot forward
Does it get hard
To have to play the part?
Nobody’s feeling sorry for ya
But what if I told you the world wouldn’t end
If you started showing what’s under your skin
What if you let ’em all in on the lie?
Even the homecoming queen cries
Hey homecoming queen
How’s things at home?
Still walking on eggshells
When that curtains closed
Did your daddy teach you
How to act tough?
Or more like your momma?
Sweep it under the rug