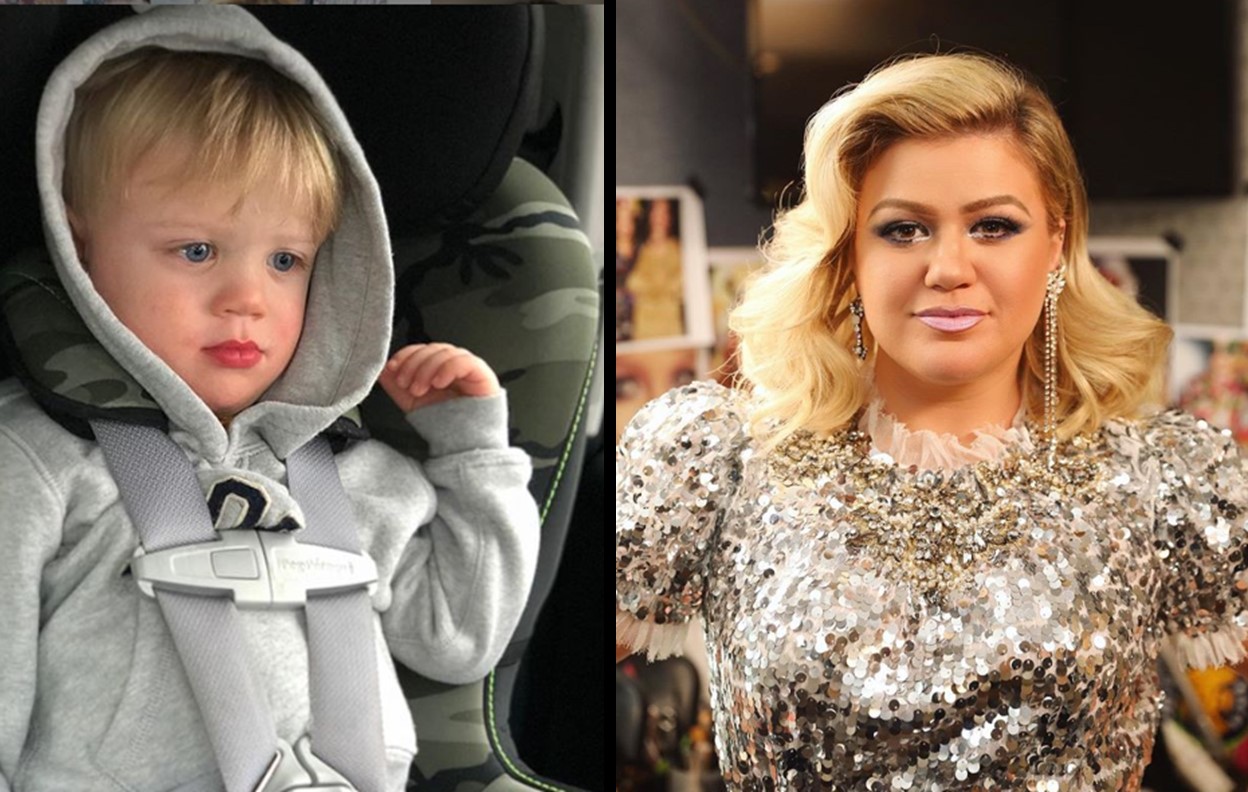 She may be one of the most well-known singers in her age bracket, but her kids only see her as mom. Read more about Kelly Clarkson's son and daughter here!

Kelly Clarkson has always been talented, but it was not until after she won the inaugural season of American Idol that she rose to stardom. However, the singer-songwriter prefers to stay humble, and her kids are evidence. Kelly Clarkson’s son has no clue that his Mom is a celebrity…

“I think they look at me as ‘Mom,’ so they don’t really even [think about it],” Clarkson told People. “[Remington] has no idea. They’re just very normal. We’re not like, in the scene, ever.”

This is not to say her children have not seen her perform. In fact, her adorable 4-year-old daughter, River Rose, has learned a thing or two from the “Because of You” singer.

“Our little girl loves dancing and gymnastics. She wants to dance, that’s her big thing. And she wants to sing like mommy, which I’m going to try and steer her clear of,” Clarkson added.

Despite Clarkson’s fame and success, her favorite job title is “mommy.” She and her husband, Brandon Blackstock, have two children together and two from Brandon’s previous marriage.

Clarkson is always humble, but she is still competitive against her friends. “I’m very competitive. I love it. I just love the sport of it,” Clarkson said about Hollywood Game Night, which is helping Red Nose Day raise money to support children living in poverty.

“I love the cause. It was really fun. It’s just a really cool thing and an easy thing to be a part of. My husband and I grew up very differently than how we are financially now,” Clarkson said. “It’s very hard sometimes when it’s a blessing when you can give your kids everything, but it’s also kind of a crutch, a little bit because you want to paint a reality that is of everyone, not their own.”

A former Red Nose Day teammate noted that Kelly Clarkson was the “most competitive person I’ve ever encountered,” but mentioned that she boasts “the hugest heart.” “We were on the same team last year and we just screamed in each other’s faces the entire time! We really worked well with each other and kind of brought out the competitive monsters that we are.”

Someday Kelly Clarkson’s son will realize that his Momma has a ton of fans all over the world!