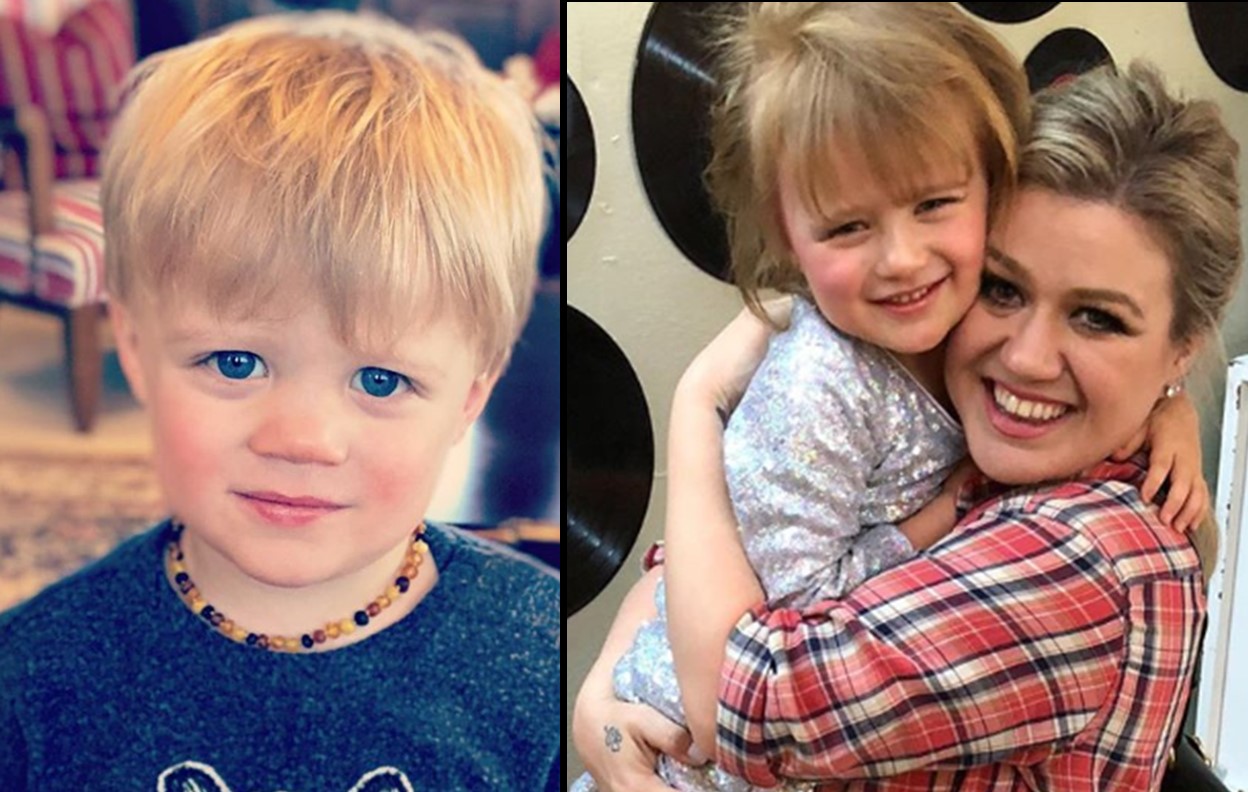 Kelly Clarkson's 'The Kelly Clarkson Show' will premiere late next year. Will her children be involved in the talk show? Find out here!

Will Kelly Clarkson‘s children be making appearances on her upcoming talk show? Most likely.

“Oh probably, because we have four of them so I’m sure one will pop up every now and then,” Clarkson shared with Entertainment Tonight during the 2018 iHeartRadio Music Festival.

The Voice coach has two children, 4-year-old daughter River and 2-year-old son Remington, with husband Brandon Blackstock. Clarkson is also a stepmom to Savannah and Seth from Brandon’s previous marriage.

“I’m excited,” the star confessed about The Kelly Clarkson Show. “It’s fun. We have normal people, celebrities, music, a lot of heart. It was fun to shoot the pilot.”

Over the summer, Clarkson filmed the pilot for the new daytime talk show which included celebrity guests actress Chloe Grace Moretz, singer Josh Groban, and actor Terry Crews. The show was picked up for syndication by NBC and will act as the lead-in to The Ellen DeGeneres Show in most markets. The Kelly Clarkson Show is expected to premiere in fall 2019!

We’re sure River is hoping her mom books Coldplay’s Chris Martin as a guest. According to Kelly, she has a big ol’ crush on the British singer.

“So my daughter wants to marry Chris Martin and is obsessed with his song Yellow. She wants to marry the boy in the video, which I have informed her he is not a boy anymore and has kids older than her but she will have none of it, she is determined,” Clarkson shared on Twitter.

We hope that River, Remington, Savannah, and Seth all stop by the show!

Give it up for our daughter @savannah_blackstock nailing it as per usual on not only The Unicorn but also with her other horse Albie! #preliminaryrider her 2nd time competing in this division. First with both horses! #shecantstop #shewontstop #girlswhoruntheworld 🙌👏❤️😊🐴🏇🥇🥇

Oh, and Brandon too!

While we wait for The Kelly Clarkson Show to premiere, be sure to catch her on tour!