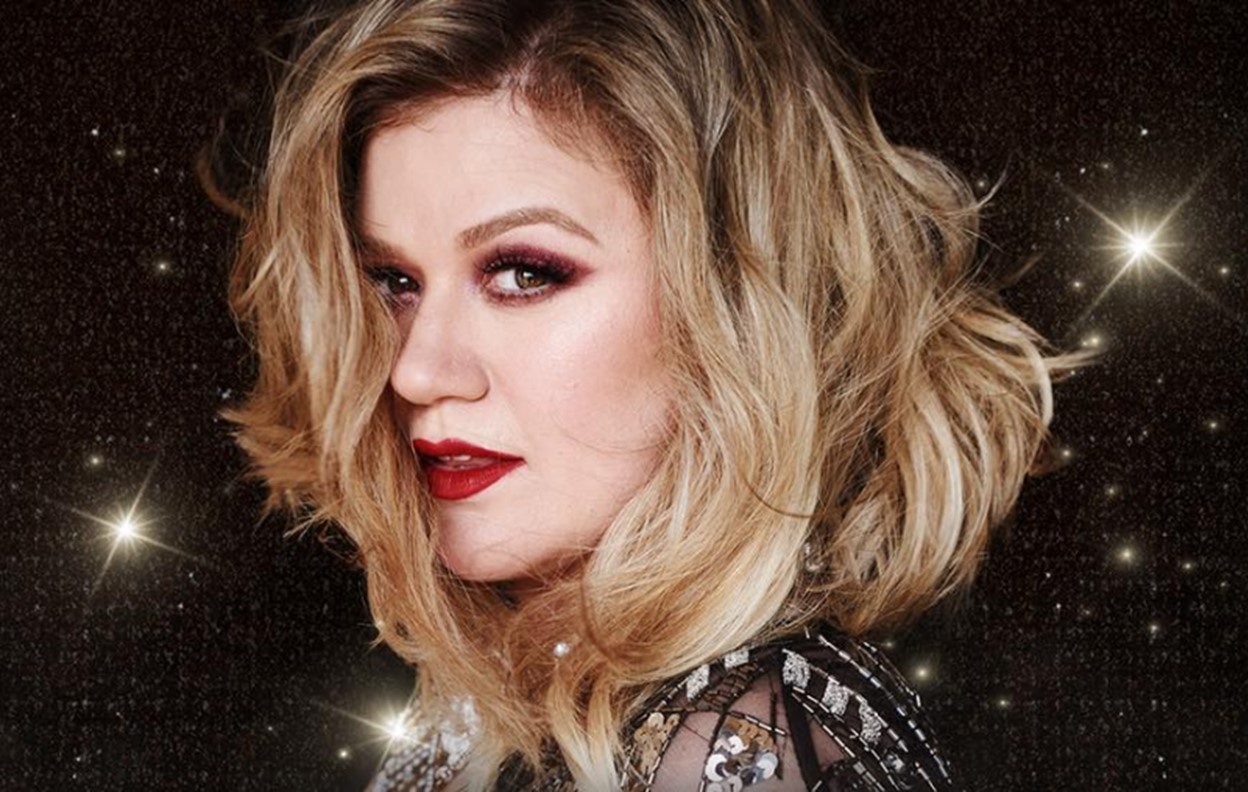 The Voice coach and frequent country music collaborator Kelly Clarkson is getting her own daytime talk show! According to Deadline, The Kelly Clarkson Show was picked up for syndication by NBC and will premiere in fall 2019!

The talk show’s pilot was shot this past summer and will act as the lead-in to The Ellen DeGeneres Show in most markets.

“The incomparable Kelly Clarkson takes everything she touches to another level and we couldn’t be happier to bring her talent, humor, generosity and compassion to daytime next year,” said Paul Telegdy, President, Alternative & Reality Group, NBC Entertainment. “With Kelly’s cross-generational appeal and extraordinary ability to understand and connect with viewers, The Kelly Clarkson Show will have something for everyone.”

The new hour-long program will film in Los Angeles with Clarkson and her husband Brandon Blackstock as executive producers.

“I love connecting with people, playing games, music and finding ways to help or give back to communities/organizations,” Clarkson shared in a statement. “Having my own talk show where I get to do all of these things is pretty much a dream job!”

Congrats to Kelly! Share this news with other fans of the star!