Keith Urban’s Christmas Celebration is All About Family, Sun, & Sand 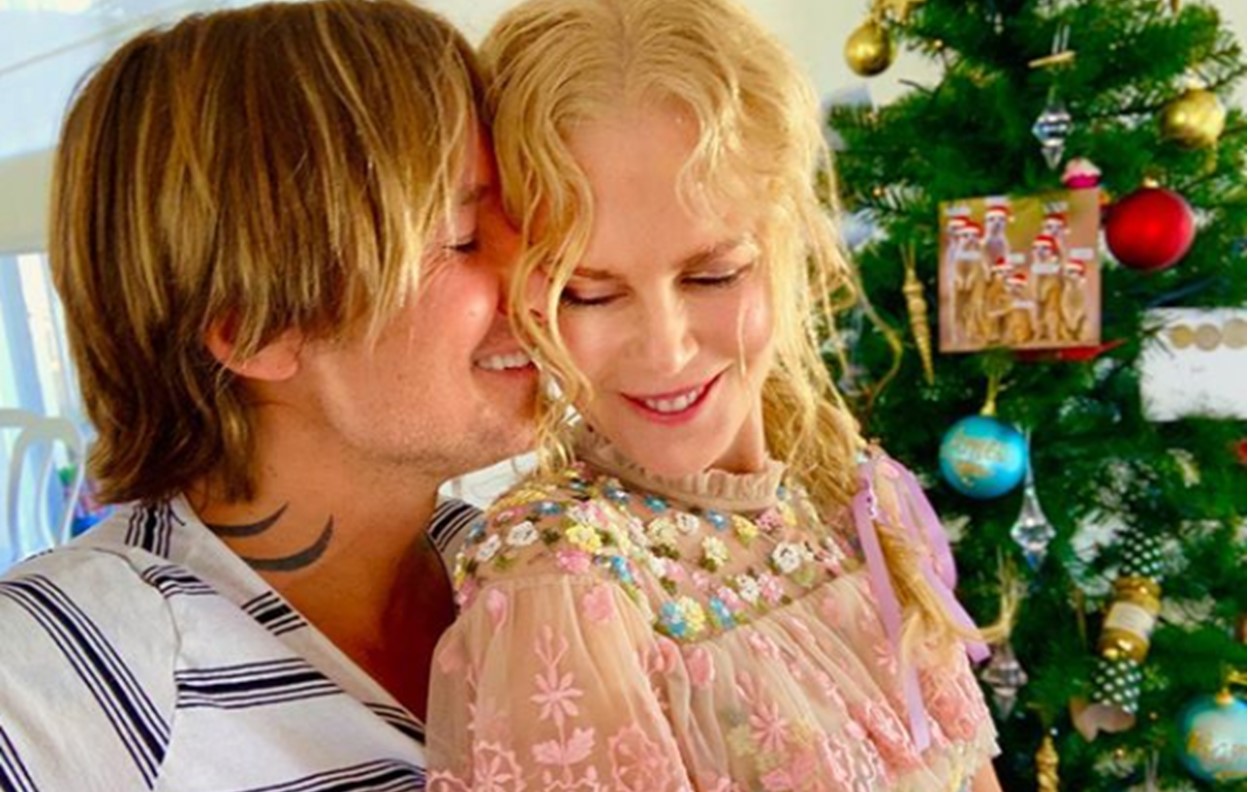 Keith Urban‘s Christmas plans often include taking his wife Nicole Kidman and their daughters, Sunday and Faith, down to Australia for the holidays. The family spends their time visiting relatives and hitting the beach, which is what he did on Christmas Day when he was a kid.

“We had great Christmases growing up. I really, really enjoyed them,” Keith shared via his label, UMG Nashville. “Mostly, we’d go to the beach, you know, ’cause there it’s summertime. Load up the station wagon and head off to the beach.”

He and his family still love to do that when they’re in Australia since it’s summer there. “We still love going to the beach at Christmas time, as long as we’re in Australia, because it’s like the Fourth of July. It’s huge. Everybody’s out. It feels very celebratory. It’s in the ‘90s. It’s crazy, but having grown up with that, it feels very natural to me. Albeit it, we still had all of the same Christmas songs, so we’re in like 90-degree heat with shorts and tank tops singing ‘Walking in a Winter Wonderland,’ and I remember getting Christmas cards of like Santa on a surfboard, so that probably explains a lot.”

Urban says the lights, the music and getting the house decorated put him in the spirit of Christmas. “The lights going up, which was a little earlier this year because of Thanksgiving, you know, we didn’t wait,” explained the star “We just put those puppies up, and the place looked awesome. We had the best Christmas-looking Thanksgiving ever. So, the lights, the music, all of that, the house sort of transforming into Christmas. I love it. It’s sad when it all has to go away.”

At the end of December, Keith will headline the New Year’s Eve in Nashville event. Share this look at Keith Urban’s Christmas celebration with other fans!