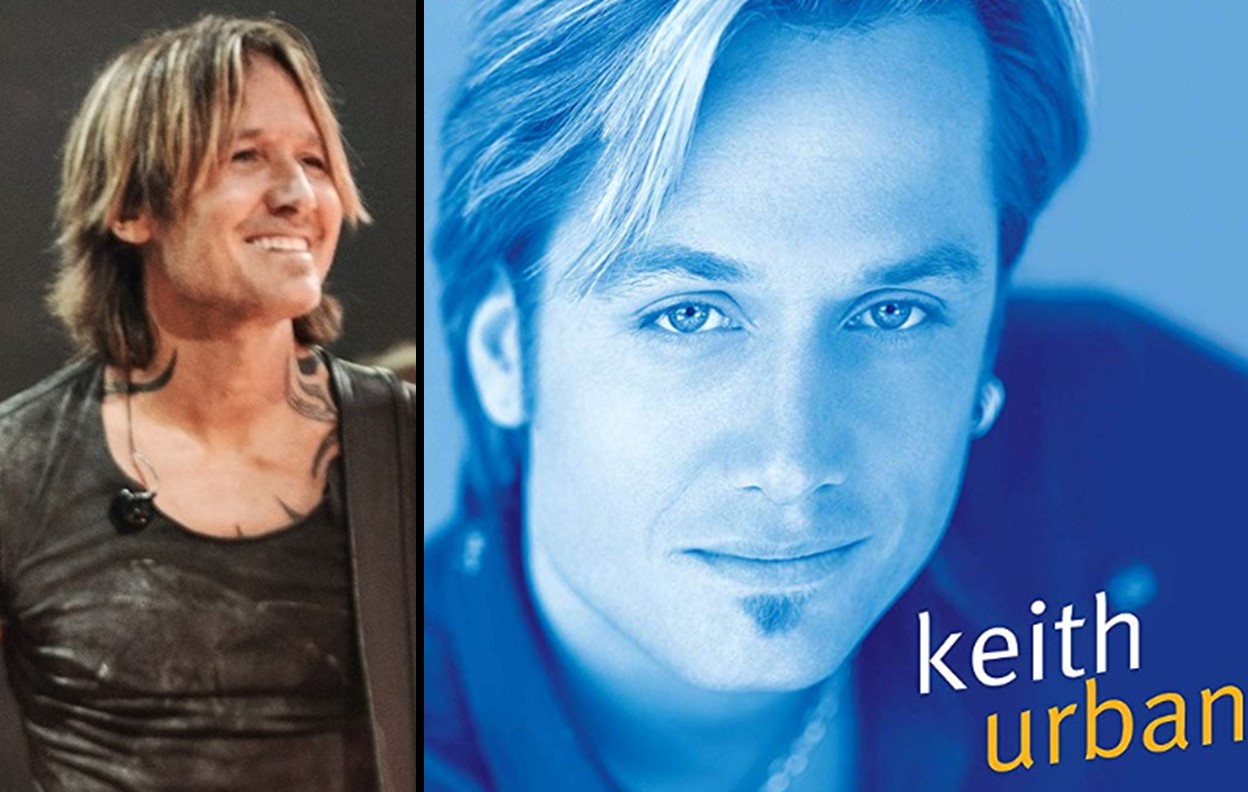 Two of country music superstar Keith Urban‘s acclaimed albums, Keith Urban and Defying Gravity, will be released on vinyl on September 13th! The Keith Urban vinyl records releases commemorate two milestones in the star’s career: the upcoming 20th anniversary of his eponymous breakthrough and the recent 10th anniversary of his Defying Gravity. Both will be released on standard weight black vinyl as well limited edition color vinyl with Keith Urban, which is making its first-ever vinyl release, pressed on lavender vinyl, and Defying Gravity, which was previously only released on vinyl in a limited edition, on white vinyl. All versions are available for pre-order now!

Released in 1999, Keith Urban was Urban’s first platinum-selling album, introducing him to the world and propelling him into country stardom. Four singles from the quintessential album earned spots on Billboard’s Hot Country Chart, with the song “But For The Grace Of God” reaching #1, “Where the Blacktop Ends” reaching #3, and “Your Everything” reaching #4. Two decades after the release of Keith Urban and his enduring critical success, his breakthrough album will always mark a pivotal moment in Urban’s career, as he told The Boot, “It’s a monumental feeling to get to the top of the charts. Especially now, there’s so many records out.”

Defying Gravity, released a decade ago, was Urban’s first album to reach #1 on the Billboard 200, which also soared to #1 on the Top Country Albums chart. The multi-platinum global blockbuster featured the hit singles “Sweet Thing,” “Kiss A Girl,” and “Only You Can Love Me This Way.” Hit singles “Sweet Thing” and “Only You Can Love Me This Way” garnered Urban his third Grammy and eleventh #1 hit song. Defying Gravity received rave reviews with All Music describing the album as “seamlessly combining hook-laden crafty songwriting with a pop sensibility in the modern country vernacular that blazes a new trail,” and Entertainment Weekly declaring he “has a gift for making radio-baiting hooks and production feel enthusiastically fresh.”

Be sure to share this Keith Urban vinyl records news with other fans!