Keith Urban and Nicole Kidman Open Up About Finding “The One” 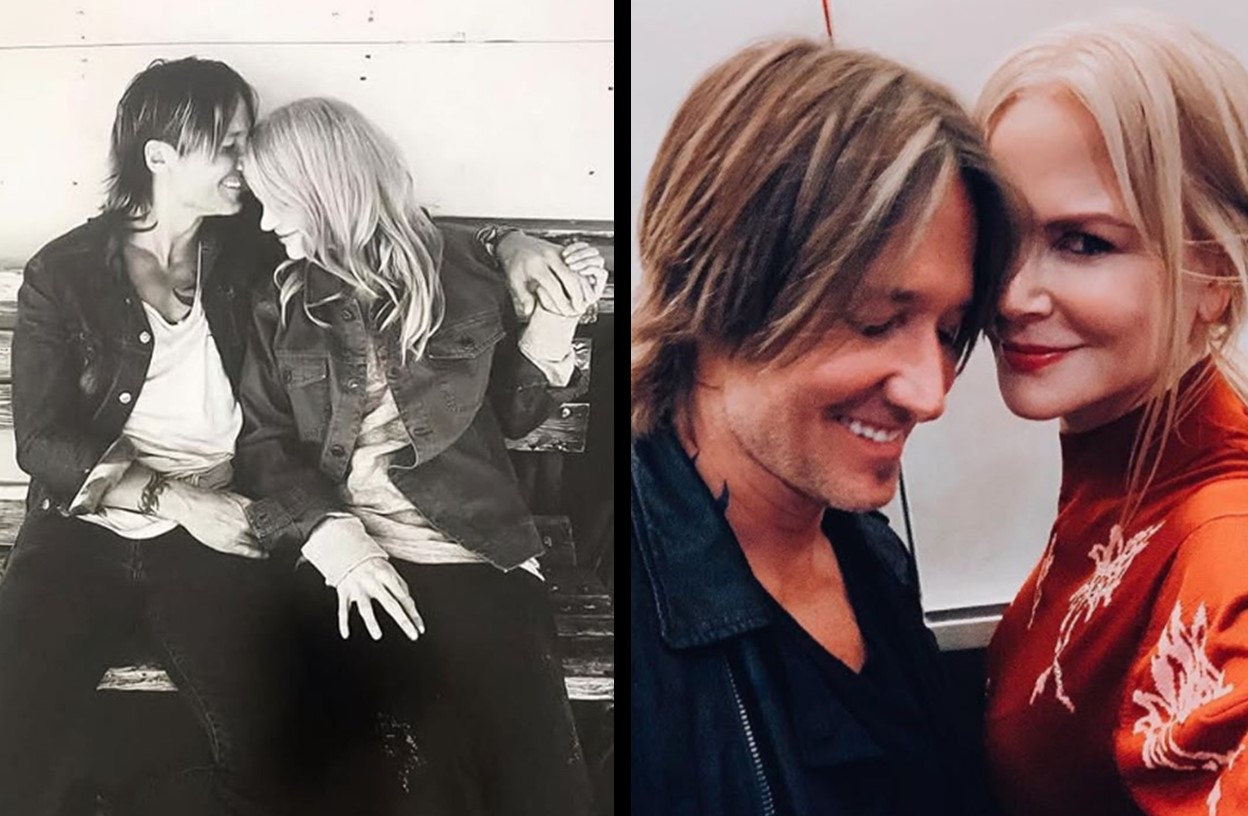 Keith Urban and Nicole Kidman fell madly in love with each other after meeting in Los Angeles. Check out their love story here!

Superstar couple Keith Urban and Nicole Kidman have been happily married since June 25, 2006 and have two daughters, 12-year-old Sunday Rose and 9-year-old Faith Margaret, together. So, how did these two love birds meet and realize they were meant for each other? Learn more about their romance below!

Ahead of hosting the 2020 ACM Awards country music star Keith Urban discussed finding his soulmate and how Nicole changed him.

“She’s just the one. She’s the one that I was searching for my whole life, and everything not only changed but had to change in me if I was gonna go that road,” Urban confessed while on Dax Shepard‘s Armchair Expert podcast.

He continued, “It was like the ultimate fork in the road moment in my life, and it was literally like you either get this right now or you are never, ever gonna get it right. This is your one shot. It felt so obvious. I knew where I was going… It was everything I was looking for and then beyond. Just beyond.”

“There’s a song on my album called ‘Better Than I Am,’ which touches on a lot of these things,” Keith shared. “There’s a line in there… that talks about ‘more a truce, less a surrender.’ It’s more of giving more than I wanna give and that’s what it takes… to actually live this life that I was trying to find. I just was never giving enough, ever.”

Keith Urban and Nicole Kidman – How They Saved Each Other

Nicole Gets Swept Away

The year 2005 allowed these love birds to cross paths at a G’Day LA event in Los Angeles and their lives haven’t been the same since.

“It was my [38th] birthday, and he stood outside with gardenias at 5 a.m. on my stoop in New York,” Kidman shared with People in a past interview. Cue fans’ heartstrings being pulled… It is an affirmative that Urban’s sweet voice matches his personality.

The singer-songwriter then took her to Woodstock, N.Y., the site of the 1969 music festival, for a getaway via motorbike (“My kind of guy!” she said).

She continued on to share, “I believed by that point he was the love of my life. Maybe that’s because I am deeply romantic, or I’m an actress, or I have strong faith as well, but I just believed, ‘Oh, okay, here he is.'”

Kidman and Urban tied the knot just one year later in Australia.

Fast forward fourteen years, the two have settled down in Nashville with their daughters and are often showing their love for each other publicly.

Be sure to share this look at Keith Urban and Nicole Kidman’s love story with other fans!