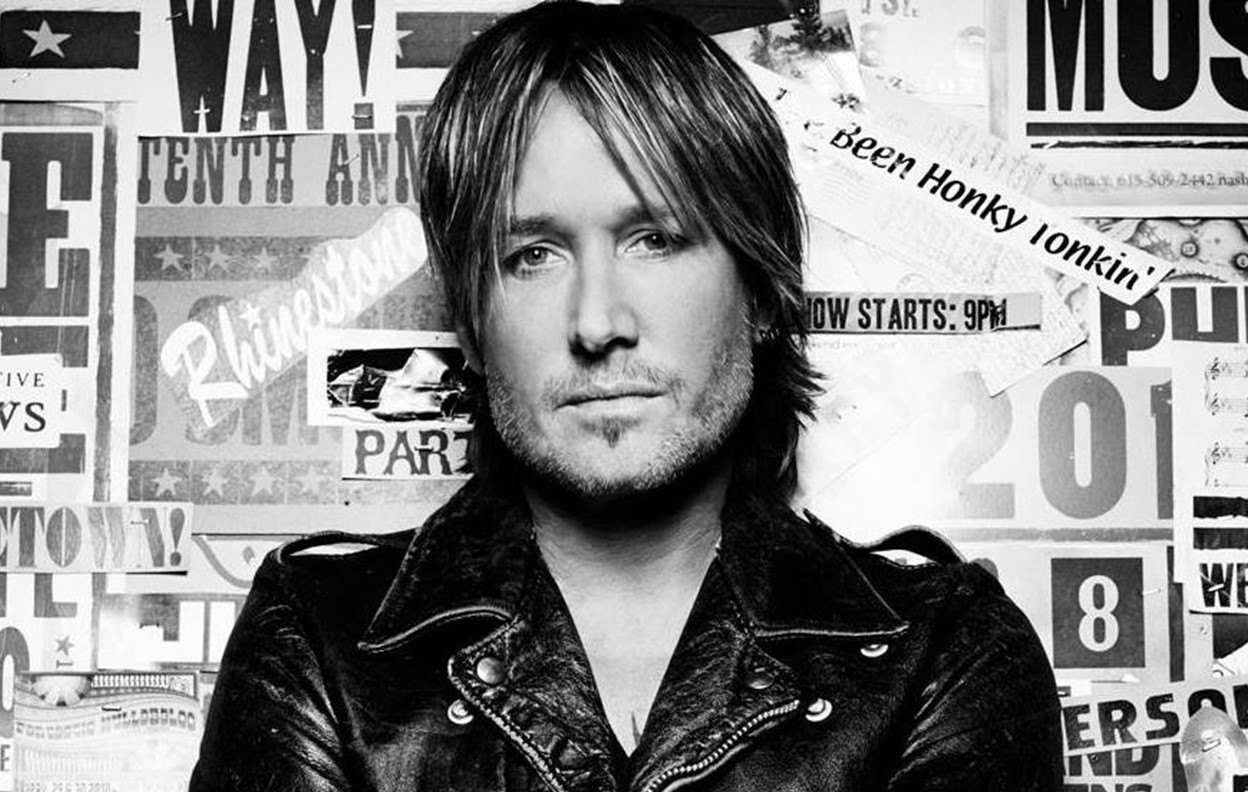 Country music hit-maker Keith Urban has always been open with fans in regards to his past battle with addiction. In an interview with Australian morning show, Today Extra, Keith offered up some great advice and even directed some of it towards Demi Lovato, who suffered a drug overdose in late July.

Though the “Coming Home” singer doesn’t know Demi personally, he told the outlet that she should keep good people around her and work to find “a willingness to want to live a different way if that’s what she wants to do. It’s all up to her.”

Keith, now sober for over a decade, opened up to Rolling Stone about his addiction in 2016. Throughout the interview he revealed his inability to stop throwing back prescription drugs and alcohol. The country artist remembers accepting and hoping that he wouldn’t make it much longer. “I’d go to sleep, wake up a couple hours later, go at it again, drinking to take the edge off. I remember thinking, ‘I’m probably not going to make it until tomorrow,’” Urban recalled. “And then I thought, ‘F**k it, I don’t care. It’ll be a relief to not have to. I’ll take an Ambien and at some point I’ll pass.”

Thankfully, just four months after he married actress Nicole Kidman, she decided it was time that he reached out for professional help. Keith checked himself into the Betty Ford Center in Palm Springs, California back in 2007 and has stayed sober ever since.

Grateful for his wife’s intervention, Keith told People in 2007, “to see that kind of love in action, that’s very moving and deeply inspiring and just makes me want to be a better man.”

Hopefully Keith’s wise words will reach Demi and others facing the same challenges with addiction. Be sure to catch this inspirational star out on the road!