Kane Brown Admits That His Proposal to Katelyn Jae Was ‘Weird’ 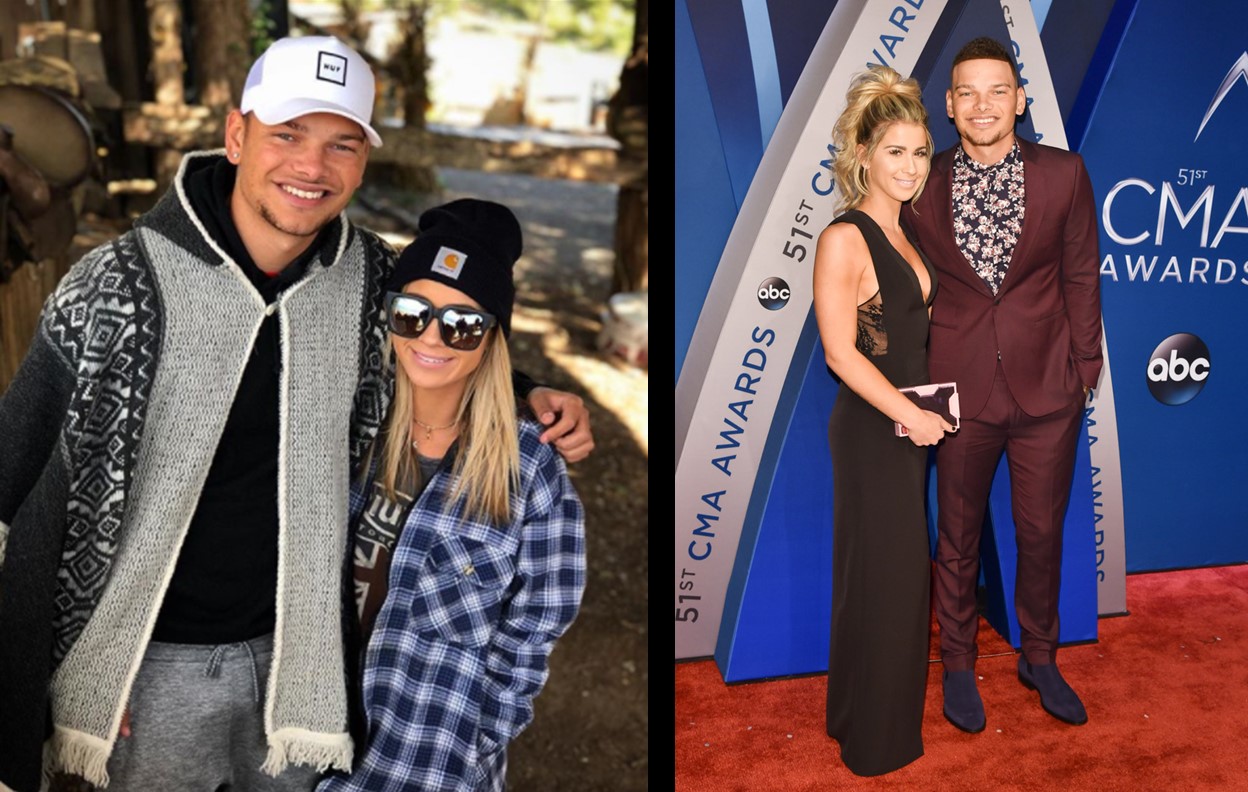 Country music star Kane Brown recently opened up about how he proposed marriage to Katelyn Jae back in April. Learn their story here!

Rising country music star Kane Brown didn’t go the ‘normal’ route when he proposed to his lady love, Katelyn Jae. The “Heaven” singer popped the big question while the pair were watching the terrifying film The Amityville Horror together.

Kane admitted to PEOPLE that it was a “weird proposal” and had originally intended on saving the proposal for the next day complete with “rose petals and everything like that”— but he “just couldn’t wait.”

Despite the odd timing, Katelyn Jae accepted his proposal and the pair plan to marry next fall.

“She’s a sweet girl. She’s from Philadelphia, and we’ve been dating almost… it’s going to be eight months coming up. You know, being on the road, we did 200 shows in 2016. You get lonely,” Kane shared with Entertainment Tonight prior to their April engagement. “Whenever she’s out with me, I just have a good time. And she makes me happy. I’m never depressed when she’s around me.”

“It used to be [hard having a girlfriend], but now it feels better being loyal than you just going out and doing whatever you want to do,” he continued. “You could do the same thing every day with different people, but they’re not gonna love you — you’re not gonna find love, so you might as well keep the one that does love you.”

While Kane blazes his own path in Nashville, Katelyn is studying music management after deciding that a career as a vocal artist didn’t fit her personality.

As announced in late November, Kane will be joining Chris Young on his extended Losing Sleep World Tour with new dates in April and May of 2018. Emerging country artist Morgan Evans and Dee Jay Silver will also serve as special guests. Tickets for these additional shows go on sale December 8th at 10 AM! For more information and to purchase tickets and VIP packages, visit here.

May 18
Eugene, OR
Matthew Knight Arena

Be sure to share this amusing story with other fans of the star!