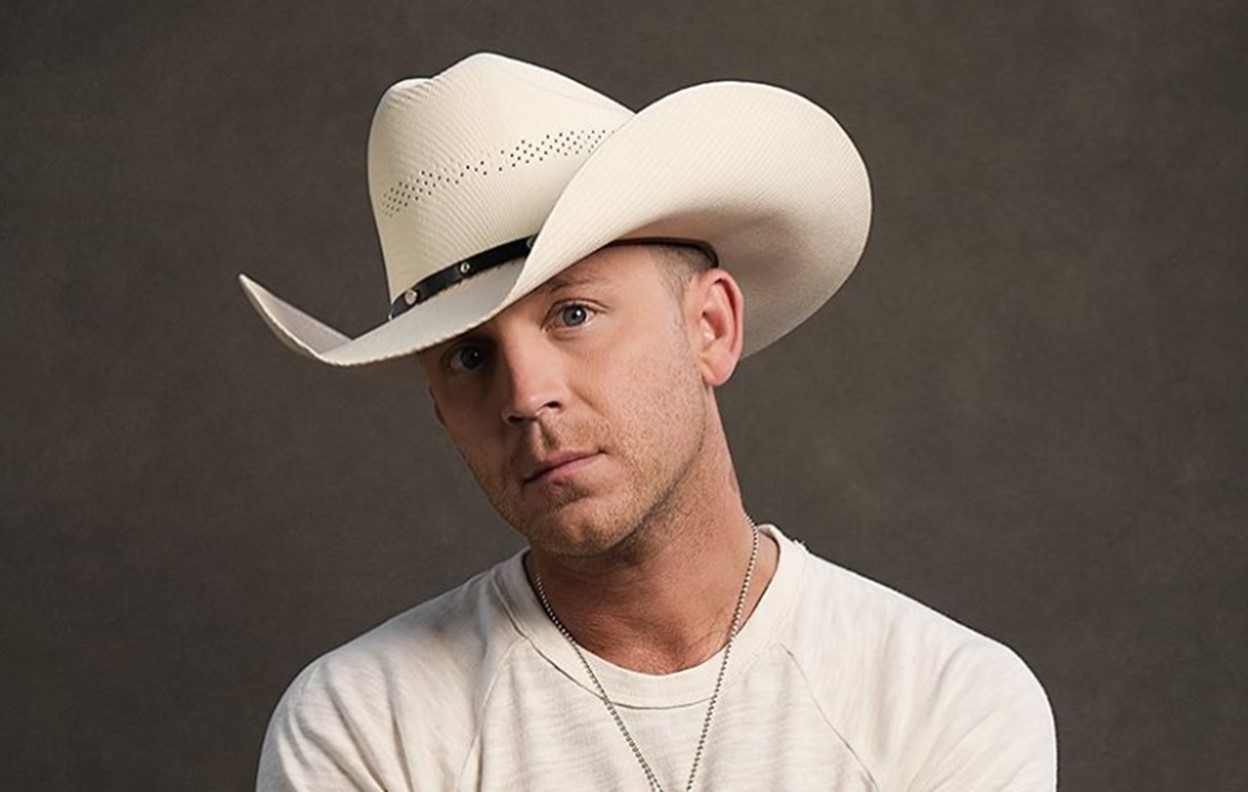 Country music entertainer Justin Moore's New Year's resolution for 2019 is going to be a tough one! More on his goal here!

The New Year is quickly approaching and many are thinking up their own resolutions. Country music artist Justin Moore has already settled on his goal for 2019!

“A few years ago I actually succeeded in stopping texting and driving,” Justin reflected during an interview with his record home, Big Machine Label Group. “So that’s a good one.”

This upcoming year, the Arkansas native hopes to work on cleaning up his language and to stop cursing.

“I’m doing a lot better at this, but I can probably do better, if there’s one thing … cussin’,” Justin confessed. “I don’t do it nearly as much as I used to, and I probably do it less than my wife, to be honest with you, but if I could cut that out completely that would be good.”

Way to throw his wife, Kate, under the bus— kidding. Raising four young kids isn’t easy… things slip out. Maybe the couple could adopt “fiddlesticks” and “fudge” as new expressions?

Happy Easter from the Moore’s 🐣

While Justin makes an effort to phase out his go-to choice words, the star will soon be hitting the road on tour with Cody Johnson, Eric Paslay, and Riley Green. His fifth studio album is also expected to drop and is said to include a sound that will let his 90s influences shine through!

For more Justin Moore updates, keep up with Country Fancast and share this with other fans!