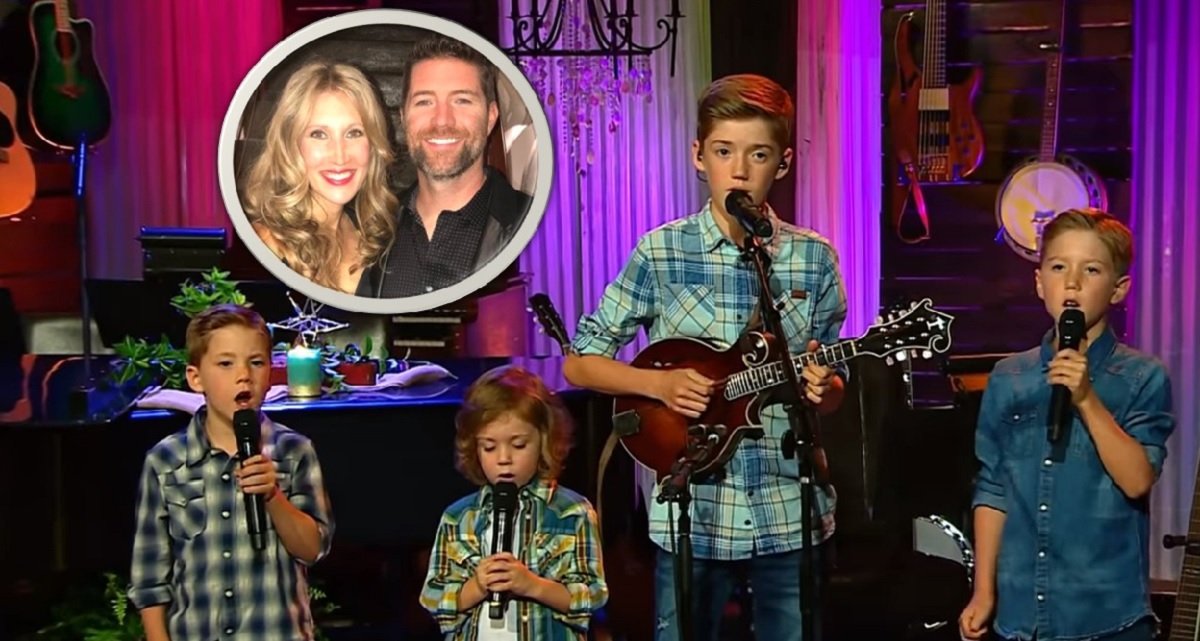 “We knew we wanted the boys to sing on the record in some capacity and this song felt like the perfect fit,” Josh shared via Instagram. 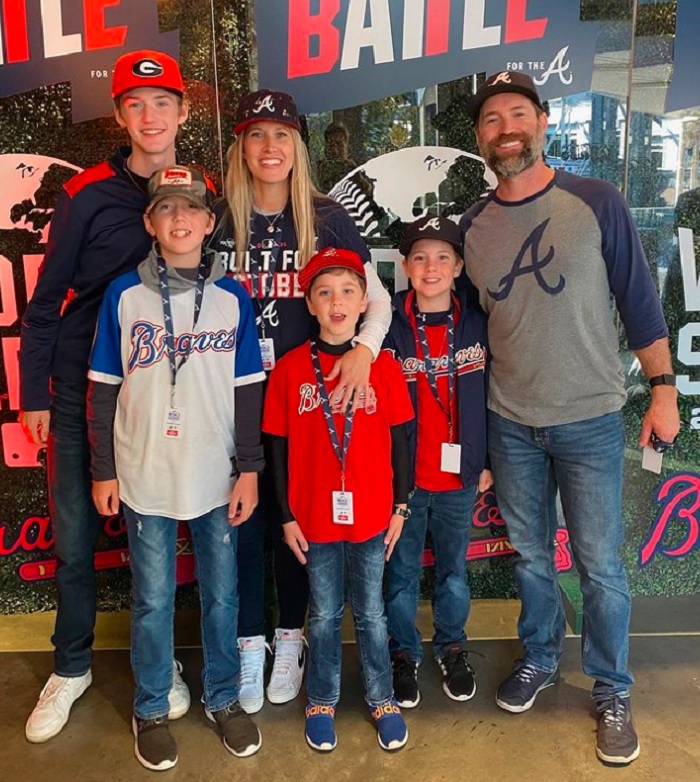 Watch the four brothers sing with Jennifer playing piano beside them below!

Josh Turner The River of Happiness by The Turner Family Video

“It’s fun for all of us to get together and sing and play and perform and all that,” Turner also shared via social media. “It’s not something that I set out to accomplish. It just kind of happened that way. But Hampton in particular, every time I see him, he’s playing some kind of instrument at home. I don’t know what that means, but I can see a lot of me in that. I’m very proud of all of them, they are very capable and very talented.”

“The River (Of Happiness)” Lyrics

No more cryin’, no more weepin’
No more sad or lonely days
‘Cause on that river, I’ll be smilin’
When my Savior calls my name

Share this beautiful song with other gospel and country music fans!