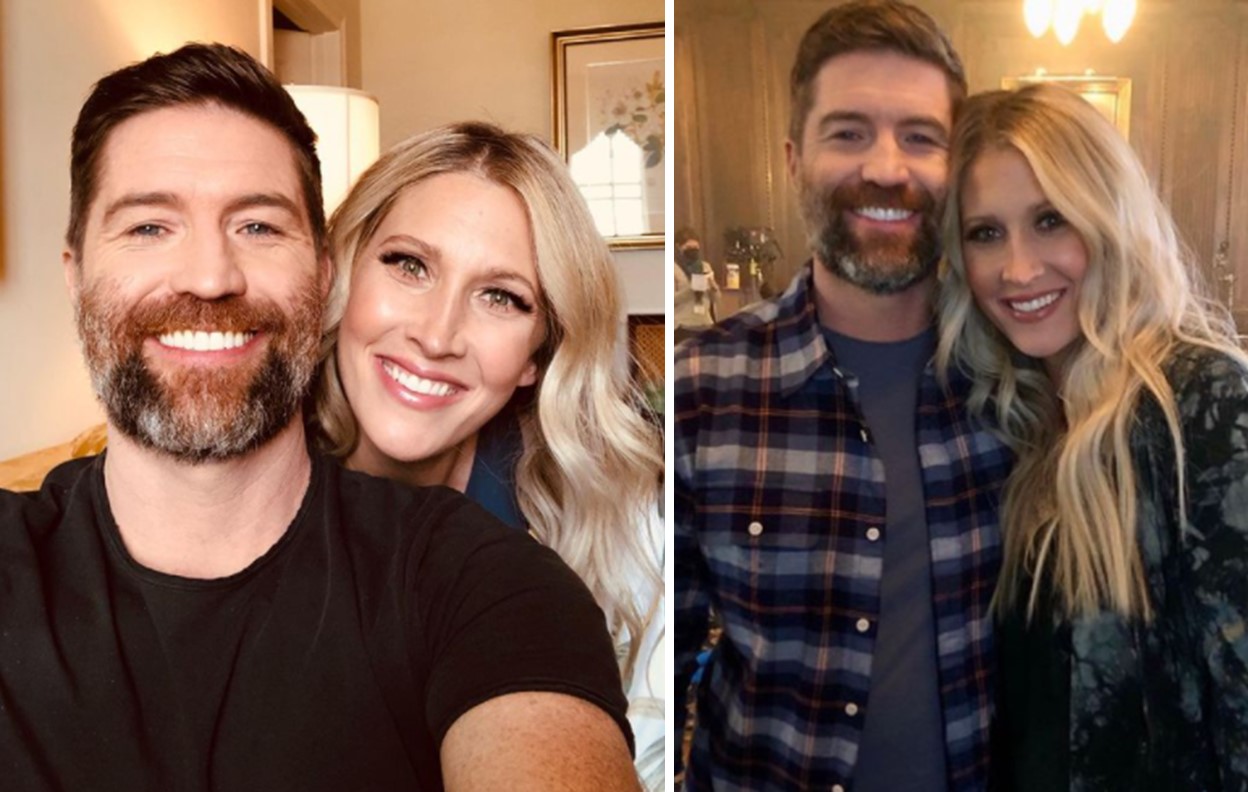 Josh Turner's wife Jennifer Ford Turner stole his heart while the pair were in college and have been married for eighteen years now! More here.

“Meeting her wasn’t planned or expected, but our friendship felt completely different,” Turner recalled in his book Man Stuff: Thoughts on Faith, Family and Fatherhood. “For the first time, I was truly on cloud nine. I can’t really explain that time other than to say it was unbelievable.”

In November 2002, Turner popped the question during an outing at Nashville’s Percy Priest Lake and the pair got hitched June 14, 2003 in front of 500 guests.  The couples 18th wedding anniversary was June 14, 2021.  Josh Tuner was born November 20, 1977 in in Hannah, South Carolina.  So far in his career, he has released 8 studio albums.

Not only are the couple united on a personal level, the couple often collaborates professionally. Jennifer is a talented keyboardist and is a backing vocalist in Turner’s live band. Fans can also spot Jennifer starring in her husband’s 2010 “I Wouldn’t Be a Man” and 2005 “Your Man” music videos.

During a 2012 interview with The Boot, Josh revealed the secret to their happy union, “Just being friends and communicating. Anytime we have a breakdown in communication, we get in some type of argument; so you just have to keep that line of communication open and just make your marriage a priority. Don’t let your children take priority over your marriage and your work and everything else. You have to take time and make time for each other…. For us, we try to spend time together no matter what we’re doing. We just work better together. Like anybody else, we have to take a break from each other from time to time, so we can enjoy the times that we are together, but we’ve always been friends and she’s my biggest cheerleader.”

Check out this family’s cuteness!

In 2018, Josh and Jennifer’s sons performed the song “The River (Of Happiness)” at Gaither Studio together. Jennifer co-wrote the original song with eldest son, Hampton, and it appears on Josh Turner’s I Serve A Savior album. Watch the four brothers sing with Jennifer playing piano beside them below!

“It’s fun for all of us to get together and sing and play and perform and all that,” the country star shared via social media. “It’s not something that I set out to accomplish. It just kind of happened that way. But Hampton in particular, every time I see him, he’s playing some kind of instrument at home. I don’t know what that means, but I can see a lot of me in that. I’m very proud of all of them, they are very capable and very talented.”

We wish this country music couple the best! Share this with other fans wanting to know more about Josh Turner’s wife and children!