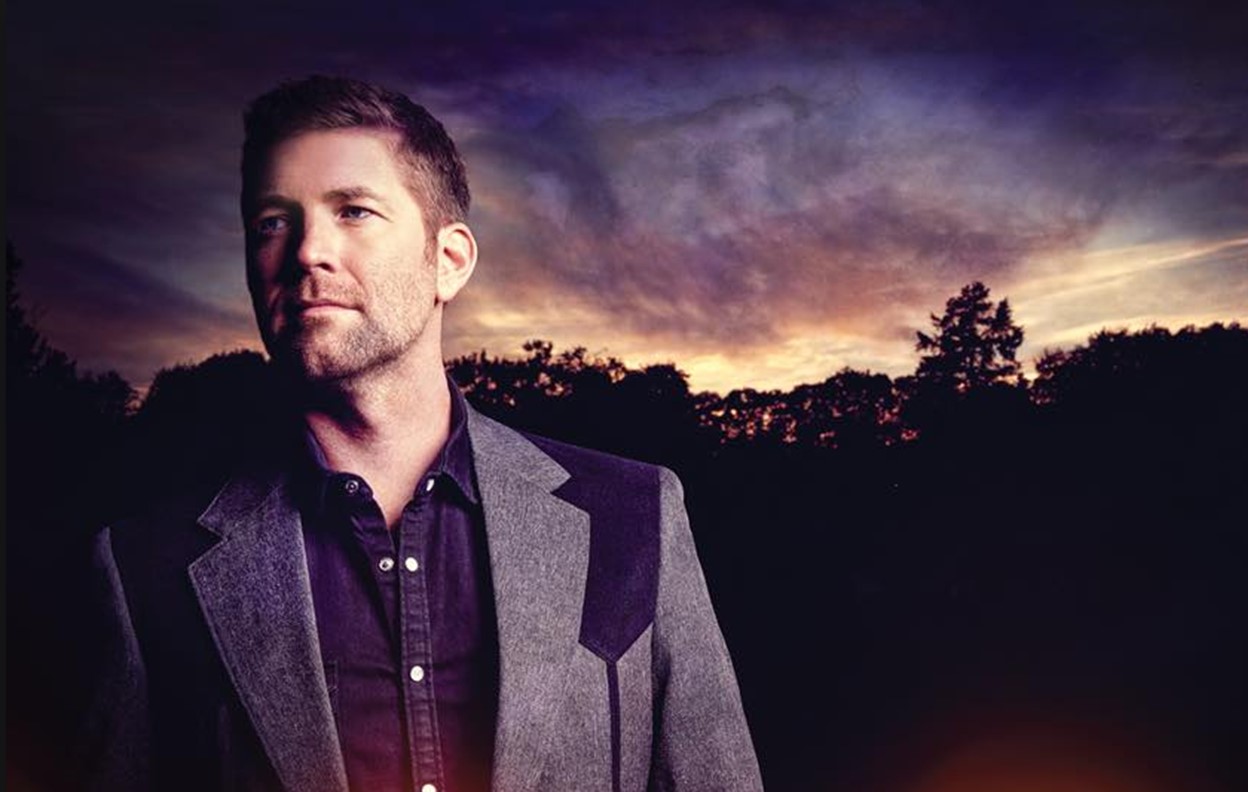 Country music entertainer Josh Turner will drop his gospel album, 'I Serve A Savior,' this fall! Learn more about the collection here!

Country music star Josh Turner’s gospel album, I Serve A Savior, is set for release on October 26th! The faith-based collection includes hand-picked hymns, alongside brand-new originals, and live recordings of some of Turner’s most memorable hits including “Me and God” and “Long Black Train.”

The record also includes a special song “The River (of Happiness),” penned by his wife, Jennifer, and eldest son, Hampton. The pair also sings on the track along with Turner’s three other boys. “It’s an uplifting song,” said Turner in a press release. “And having Jennifer and the boys singing on it drives that home.”

Watch the artist make his big announcement below!

In addition to the 12-track project, Turner is set to release a 90-minute live performance DVD of the new record, filmed at Gaither Studios. The DVD will include a special interview of Turner with gospel legend Bill Gaither. The anticipated DVD, which features a performance by the Turner family, will also be edited to air as a one-hour television special hosted by Bill Gaither. The special will air this fall on several networks across the U.S. and Canada.

“Working on this project has definitely been a God-ordained blessing. I never would have thought I’d be doing this record this year, but God opened a door and I walked through it,” added Turner. “I’ve seen many seemingly impossible things take place during the making of this record and I’ve felt God’s anointing over it.”

I Serve A Savior Track Listing

Fans can pre-order the album here. Share this news with other Josh Turner fans!