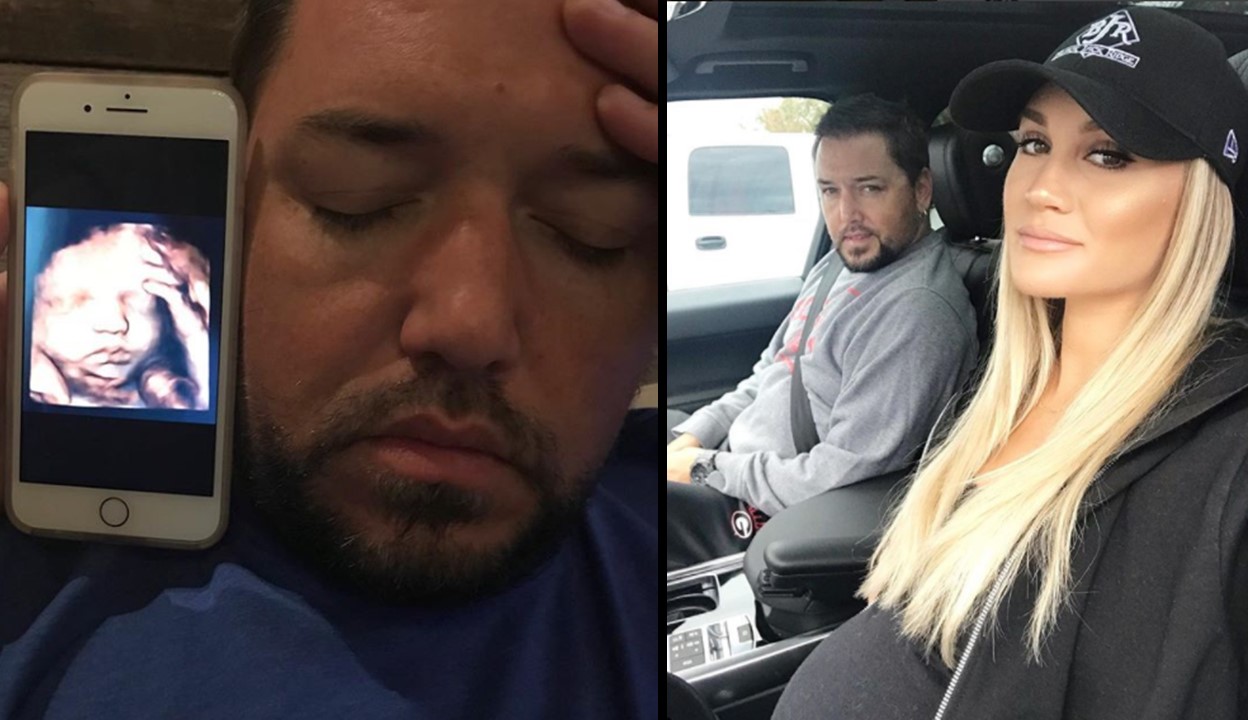 Ah, pregnancy is both beautiful and straight up crazy. Ahead of their son Memphis Aldine Williams’ arrival next month, Jason Aldean captured his very pregnant wife, Brittany, having an emotional ‘moment.’

“I’m uncomfortable and hormonal… Leave me alone.” Brittany says in the clip while simultaneously laughing and crying. Girl, we get it. The home stretch is ROUGH, but exhilarating too.

Before baby arrives, the pair are enjoying some quality date nights.

And amping up their ongoing Georgia vs. Alabama rivalry.

This baby is gonna have an identity crisis. #Housedivided

They are also busy making memorable trips to Target… with a newborn, they will practically live there.

When u find a dryer sheet in ur pants at Target. #atleastmyshitisclean😜

It’s great to see these two focusing on the good in their lives. We can’t imagine what they went through mentally and emotionally in the immediate wake of the senseless Route 91 Harvest Festival mass shooting in Las Vegas on October 1st. Just one week after the tragic event, the pair returned to Las Vegas in order to visit some of the victims wounded in the shooting. Sadly, 58 people lost their lives and over 500 were injured.

It’s truly a miracle that Jason and Brittany escaped the violence unharmed. After the tragedy, Aldean canceled shows immediately following the shooting out of respect for the victims, but later resumed and wrapped up his tour. He also made a memorable appearance on Saturday Night Live, where he performed a powerful cover of Tom Petty and The Heartbreakers’ “I Won’t Back Down.”

“I just want everybody to know for me, this is something that obviously we’re all going to try to move on and I have to do that as well, but it’s something I’ll never forget,” Aldean expressed in his first on-camera interview since October 1st. “I hope everybody can start to heal. Some of the stuff you’ll never get over. I hope it gets better for everybody as time goes on.”

Amen to that. We wish Jason and Brittany the best as they prepare to bring their son into the world!