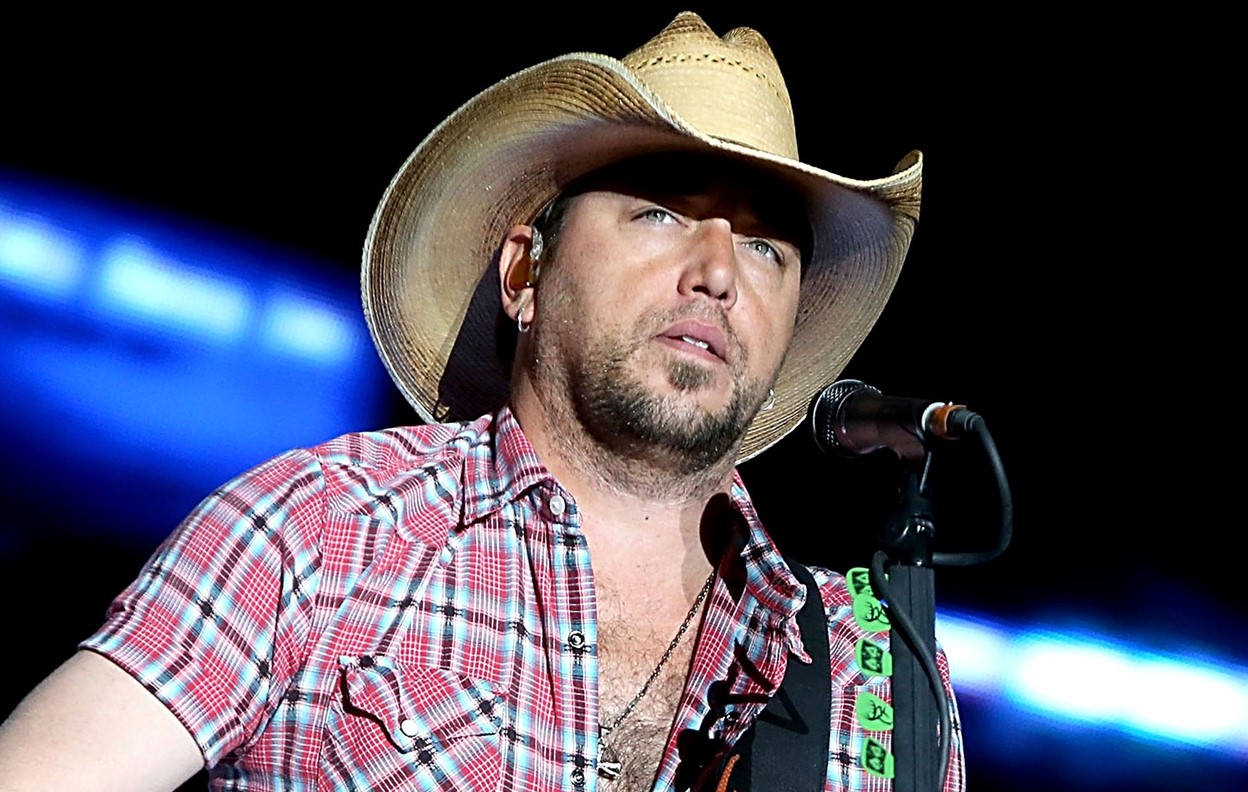 Country music superstar Jason Aldean sat down with NBC’s Today to discuss what happened on stage the night of the shocking Route 91 Harvest Festival mass shooting in Las Vegas on October 1st.

Aldean was playing his set when shots began raining down on the massive crowd of concertgoers.

“We wear in-ear monitors when we’re on stage. And really all you can hear is the music, and maybe your guys that can talk to you on microphones that are on side-stage or whatever,” Aldean explained.

“So when it first happened, I thought a speaker had blown,” he recalled. “It just sounded like a crackling something. And so, I’m kind of looking around like, ‘What is that?’ Trying to figure out what it is. Then it stopped, so I was like, ‘All right, they must have got it fixed,’ so I kept doing my thing.”

The Georgia native continued playing and the unusual sound returned. “It lasted longer the second time. I was actually kind of getting aggravated, so I looked over at the monitor guy on the side of the stage, as if to say, ‘What is that? Fix it.’ So when I turned and looked, my guitar player had run behind me and was telling me to move, like, ‘Let’s go,’ and my security guy was running on stage, telling me to run.”

After being prompted, Aldean quickly exited the main stage.

“It was so hectic. I mean, you just, everybody was scrambling. And you just didn’t know what was going on,” the star shared. “I’ve never been in that situation before. You know? And obviously nobody else out there had either. So it was just kinda crazy, pandemonium.”

Fortunately, Aldean and crew where able to find safely during the chaos and later emerged unscathed. Aldean’s pregnant wife, Brittany, was also able to seek shelter and reunite with her husband. Sadly, 58 individuals were killed and more than 500 others were injured in the mass shooting.

After the tragedy, Aldean canceled shows immediately following the shooting out of respect for the victims, but later resumed his tour. He also made a memorable appearance on Saturday Night Live, where he performed a powerful cover of Tom Petty and The Heartbreakers’ “I Won’t Back Down.”

“I just want everybody to know for me, this is something that obviously we’re all going to try to move on and I have to do that as well, but it’s something I’ll never forget,” Aldean expressed. “I hope everybody can start to heal. Some of the stuff you’ll never get over. I hope it gets better for everybody as time goes on.”

Watch his interview on the Kelly Clarkson show below!

Remember to share this story with other Country Music fans.