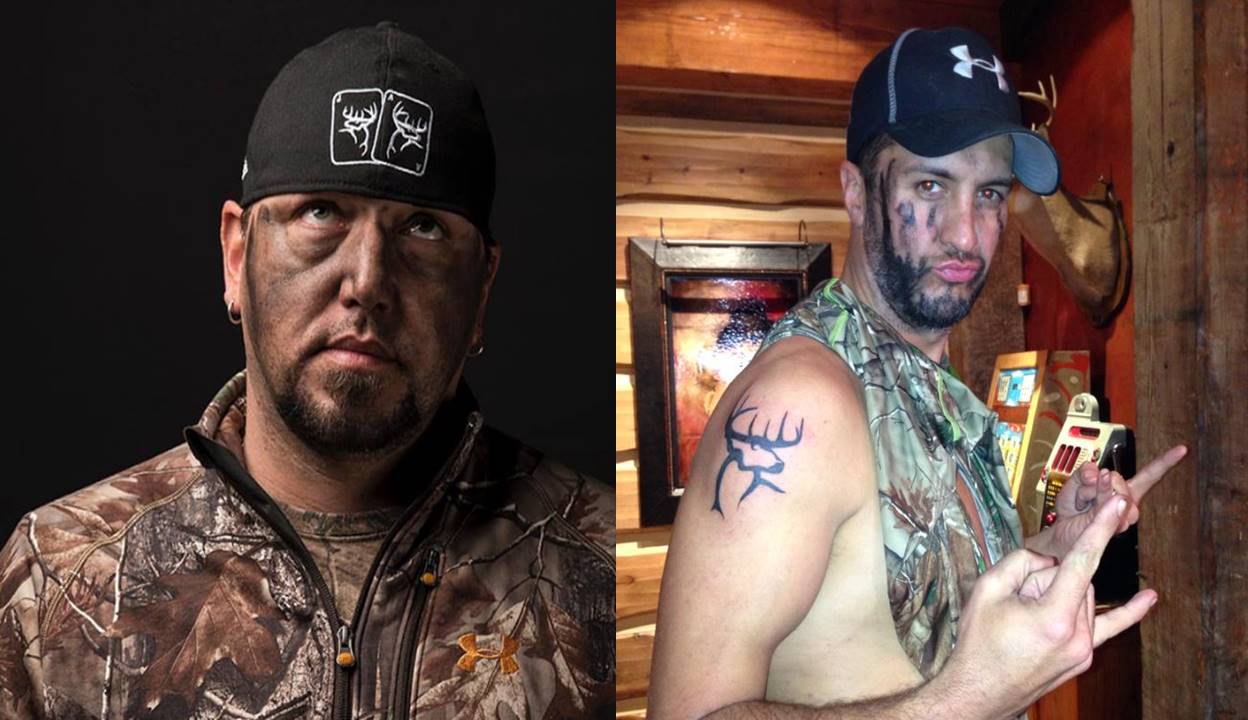 All of Jason Aldean and Luke Bryan's dirt is about to surface...

Popular Duck Commander CEO and Duck Dynasty star Willie Robertson founded Buck Commander in 2006 and quickly assembled the “Buckmen” comprised of former professional baseball players Ryan Langerhans, Adam LaRoche, and Tombo Martin as well as country music superstars Luke Bryan and Jason Aldean. The crew is prepping to celebrate their 10th Anniversary by roasting both Jason Aldean and Luke Bryan— and they want YOUR help coming up with zings.

The close-knit group is always pranking each other while filming DVDs and their Outdoor Channel program, so it will be fun to get additional material from their loyal fans. Let’s just hope the roast only includes a series of funny jokes at Aldean and Bryan’s expense and not a live rat this time…. Luke Bryan is still recovering from that encounter.

We can’t wait to see the shenanigans the Buckmen have planned for this milestone anniversary!