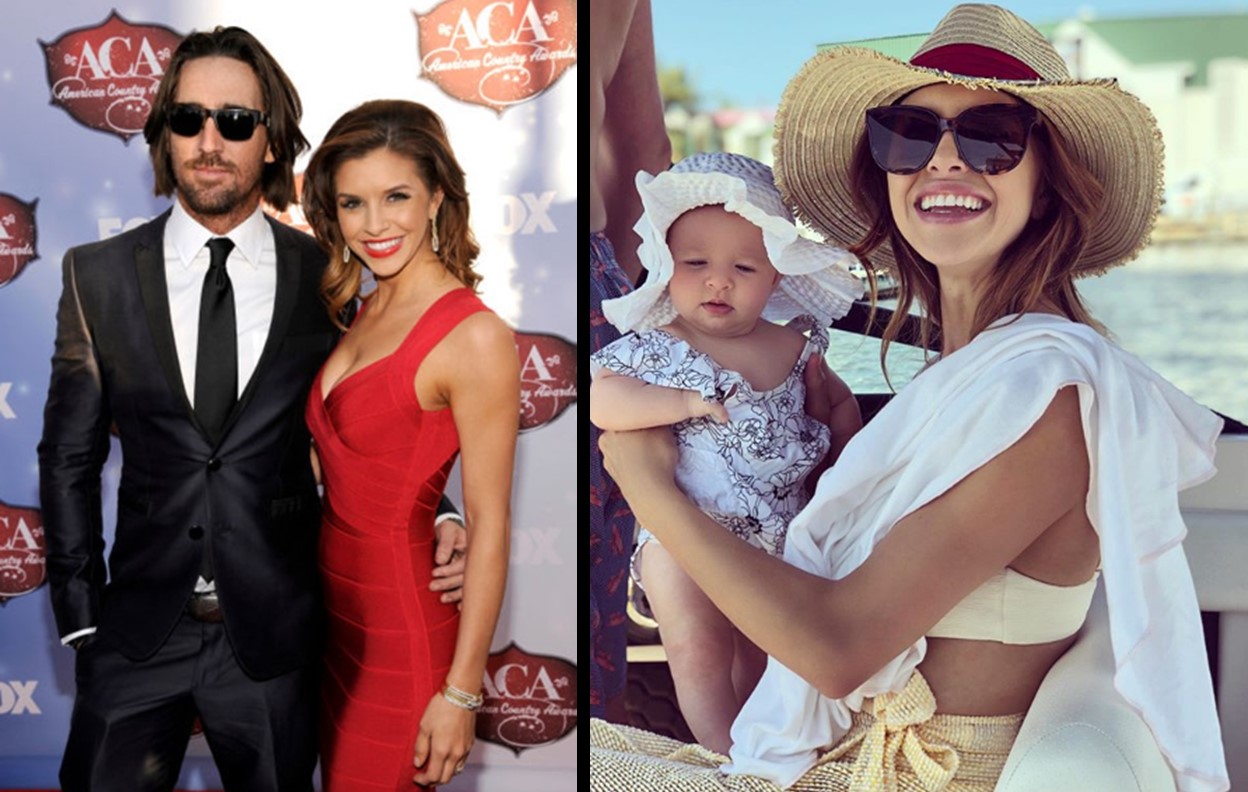 In August 2015, Jake Owen and Lacey Buchanan surprised fans by parting ways after three years of marriage. Informing his fans first, the country star took to Twitter to make the official announcement, “I wanted to let my fans know how much I’ve appreciated their love and support of not only my career, but my family as a whole,” the singer stated. “Sadly, Lacey and I have decided to end our marriage. We want to focus on our daughter Pearl and make sure that she has a beautiful life with loving parents. We appreciate you respecting our privacy during this time.” Learn more about Jake Owen’s ex-wife below!

Let’s rewind to the beginning of Jake and Lacey’s relationship. The two met during the filming of the sizzling “Eight Second Ride” music video, which debuted August 2009. The video co-stars Lacey Buchanan, who hails from Winter Park, Florida.

According to a past CMT interview with Jake, the two didn’t start a romantic relationship until 2011. You can spot Lacey again in the summery music video for “Barefoot Blue Jean Night” below.

Jake Owen popped the question to Lacey sporadically and without a ring on April 7, 2012 while on stage in front of a thrilled hometown crowd in Vero Beach, Florida. The attractive couple married on May 7, 2012 and soon welcomed daughter Olive Pearl on November 22, 2012.

So what’s up with Jake Owen’s ex-wife? She’s actually pretty private— which is totally understandable. Prior to marrying the country music heartthrob, Lacey was actively building her modeling portfolio. In fact, she was even a super hip SnorgTees model. In an endearing 2010 interview with the trendy brand, Lacey revealed her love for Thai food, reggae music, fishing, and her failure at being a decent video game player.

No matter what went down at the end of their marriage, Lacey can honestly say she left quite the mark on her former husband. The tattoo on Owen’s inner bicep is of her lips. He got the inked on his arm before he even proposed— gutsy move. Understandably, that tattoo has since been altered.

But the most important and permanent thing the pair has going for them is their darling daughter.

“It’s hard for people to understand and judge someone else’s life. At the end of the day, I think we made the right decision,” Owen concludes of his own relationship during a March 2016 SiriusXM’s The Highway interview. “Our daughter is beautiful and happy and the two of us are being the best parents we can be.”

We truly applaud Jake and Lacey’s efforts to focus on co-parenting and providing Pearl with a great upbringing. Since going their separate ways, Lacey tied the knot with David Auston in July 2018 and welcomed daughter Elenora into the world on February 12, 2019. Jake and longtime love Erica Hartlein also added a daughter, Paris Hartley Owen, into their lives on April 29, 2019. They became engaged in late last year.

We wish Jake Owen and Lacey Buchanan the best as they continue to co-parent and build their families! Share this info on Jake Owen’s ex-wife with other fans!