Olive Pearl Owen: Jake Owen’s Daughter is a Star in the Making [Videos] 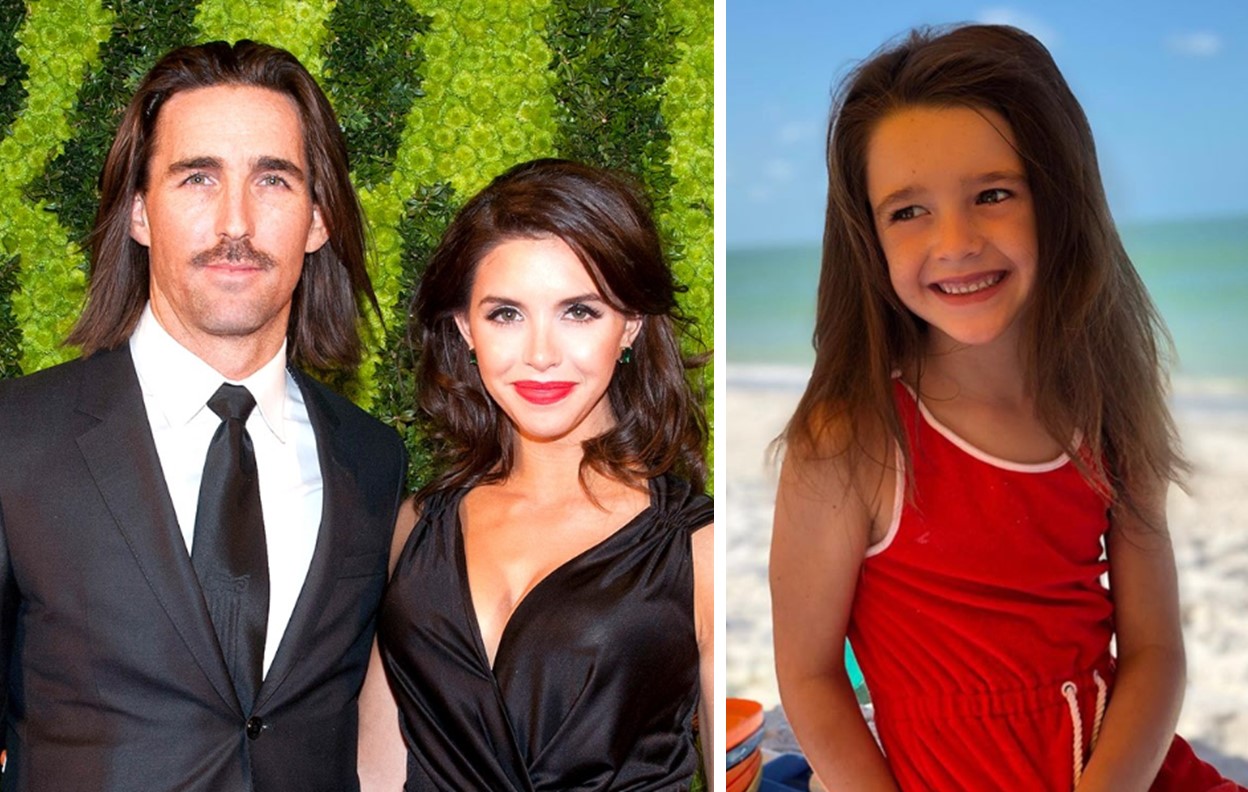 Country music star Jake Owen and his ex-wife Lacey Buchanan welcomed their only child together, daughter Olive Pearl Owen, into the world on November 22, 2012.  It is hard to believe that Pearl is already 9 years old.

The couple made their divorce public in August 2015 after three years of marriage when Pearl was just under three-years-old. Although Pearl’s parents are no longer married, they work well together and have done an amazing job co-parenting. The 8-year-old splits her time between her mother’s home in Florida and Jake’s place in Tennessee.

Besides her parents, Pearl also has a stepfather and half-sister! Lacey married David Auston in July 2018 and they welcomed daughter, Elenora, into the world on February 12, 2019!

No matter where she is, Pearl Owen is surrounded by love. Let’s take a look at some of the brunette cutie’s best recent moments below!

A Cowgirl on the Go

Olive Pearl Owen is the perfect blend of both her parents— in looks and in personality! It’s so much fun watching this little girl grow up and she has a bright future ahead of her. Share this update with other Jake Owen fans!