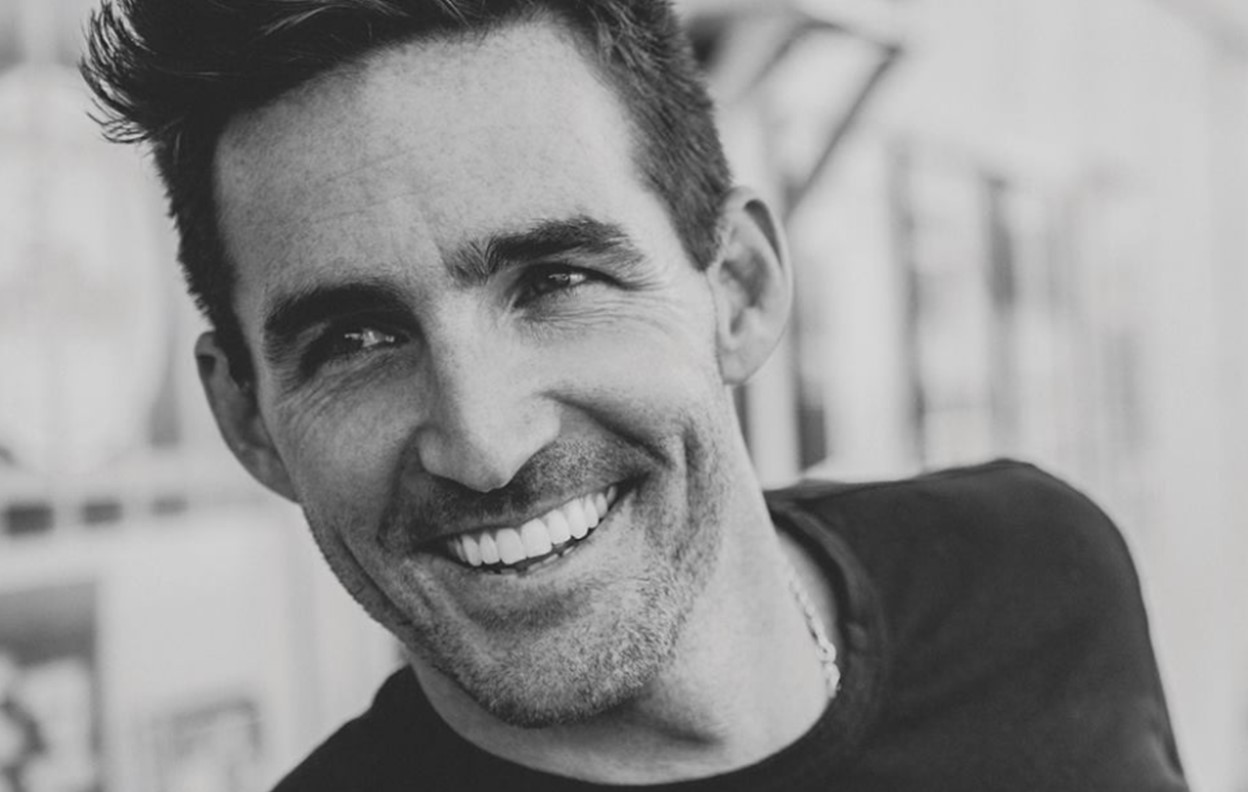 Country music star Jake Owen is thinking big about his career, but small when it comes to his living situation. The Florida native recently revealed while on The Bobby Bones Show that he has swapped his spacious s 4,918 square foot Tennessee mansion for a much more humble 400 square foot abode. (Tour Jake’s former estate here.)

“What happened is, I sold my house, not thinking I was going to sell it that fast,” Owen explained. “I put it on the market on a Monday, and it sold on a Wednesday. [The buyers] wanted to be in basically by Christmas.”

The quick sale of his former estate prompted him to plop a tiny house on a nearby piece of land that he had previously purchased.

“It’s amazing to see your house coming at you!” the star added about having the tiny house delivered to him. No word yet on what his 5-year-old daughter, Pearl, and his dogs think of the new pint-sized spread!

Owen will soon be swapping out his little house for a tour bus, the star’s upcoming Life’s Whatcha Make It Tour with special guests Jordan Davis and Chris Janson kicks off in May.

When asked about the tour’s unique name, Owen explained, “I really do believe that life’s whatcha make it. If you wake up feeling positive, there’s a pretty good chance that you’ll see things throughout the day in a positive light. I think concerts are like that: it’s what you make it. People show up to have a good time and the artists on stage feel that too. A lot of my songs over the years have pointed to that idea. The fact that we’re playing baseball parks on Friday and Saturday nights throughout the summer, when people are ready to get out, have a good time, and don’t have to work the next day, is really cool. And I’m so pumped to have Chris Janson and Jordan Davis on the bill with me. It’s going to be an awesome tour. I’m fired up!”

Share this update with other fans of this artist!