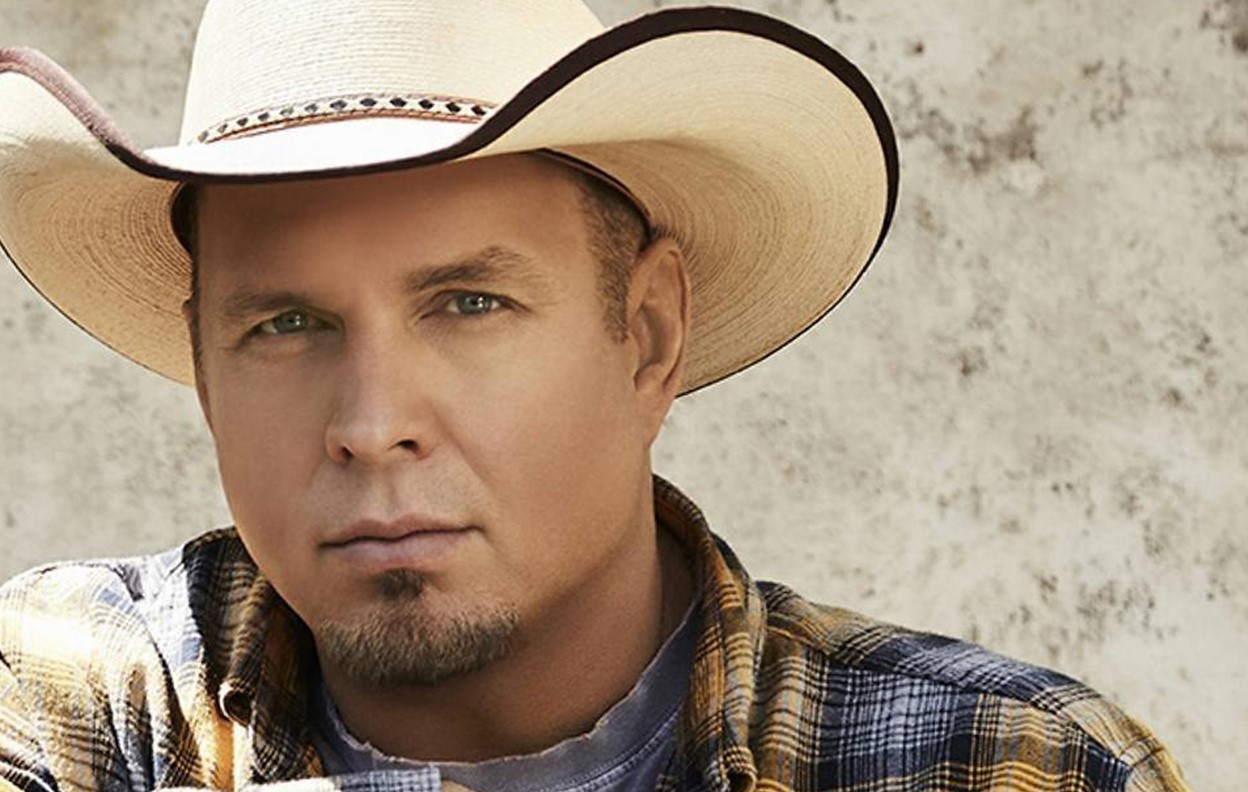 Country music superstar Garth Brooks is set to perform at the inauguration of President-elect Joe Biden and Vice President-elect Kamala Harris at the U.S. Capitol in Washington, D.C.! The Oklahoman dropped the big news on Monday. Brooks will be providing entertainment at the swearing-in ceremony alongside Lady Gaga and Jennifer Lopez.

“In our household, this is not a political statement, this is a statement of unity,” Brooks shared during a virtual press conference.

According to the country star, future first lady Dr. Jill Biden requested his presence during a phone call over the weekend.

“There’s a common theme in every presidential election,” Brooks explained. “New beginnings. New starts. We’re all together in this one, but truly I think the word unity, the word love, the word that we belong to each other. … We can’t just take extreme left and extreme right, because there’s a silent majority in the middle. It’s going to dwarf both of those.”

Although the star will be performing for a much smaller in-person audience due to the ongoing COVID-19 pandemic and security concerns, he is honored to have the opportunity to perform.

“I might be the only Republican at this place, but it’s about reaching across and loving one another,” he added.

This is not Brooks’ first time in this position— he has performed for every president since Jimmy Carter, except for Ronald Reagan and Donald Trump.

No word yet on which song Brooks has chosen for this historic event, but he plans to perform solo. The inauguration ceremony will take place at noon ET on Wednesday, January 20th. Share this news with other Garth Brooks fans!