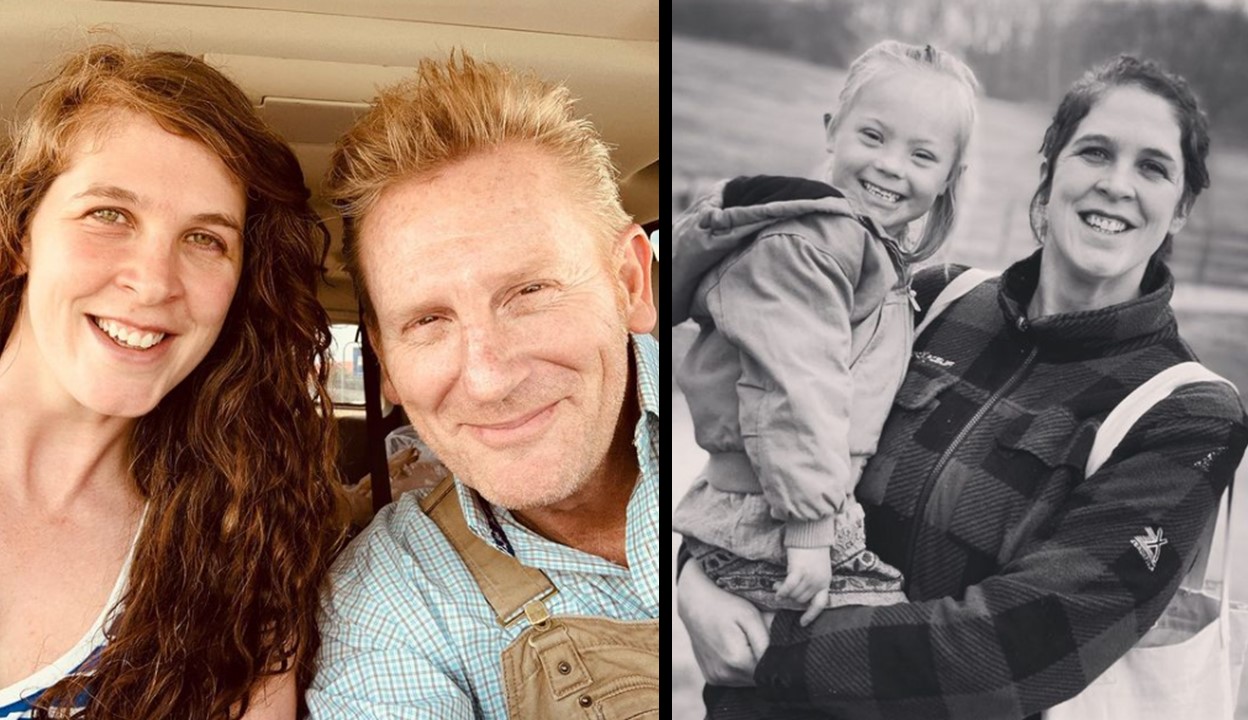 Country music star Rory Feek's middle daughter Hopie Feek has been through so much over the last few years. Get to know her here!

Country music singer-songwriter Rory Feek‘s middle daughter, Hopie Feek, is now in her early 30s. Hopie and her older sister, Heidi, have really stepped up to provide care an comfort to their father and young half-sister, Indiana, after the loss of Joey Feek to cervical cancer in March 2016. Learn more about her below!

In his book, Once Upon A Farm, Rory discussed the moment Hopie revealed her true identity while seated at the family’s farmhouse kitchen table just days after Joey’s funeral. She also shared that she was in love with woman.

Though Rory’s first reactions probably weren’t what Hopie had wished for before sharing her most personal truths, her confession has had a profound impact on her father and his thinking.

“Hopie has made me rethink everything I’ve ever thought when it comes to some things. And in other ways I’m still right where I always was. First off, I’m not the judge. That is not my job. I’m Hopie’s father. My job is to love her. She gets to make her decisions in life. All of them. I can approve or disapprove, but it’s her life, and she has a right to live it as she chooses,” Rory stated within this chapter of the book.

Hopie Feek’s Age: Hopie is now 32-years-old and was born on September 13, 1988. She was born just north of Memphis, Tennessee.

Relationship status: In June 2017, Hopie got engaged to her longtime partner Wendy. Hopie and Wendy married at the Feek family’s Tennessee farm on October 27, 2018. Sadly, the couple are currently going through a divorce.

We wish Hopie the best as she starts this new chapter in her life. She has taken up riding motorcycles with a group of friends and also enjoys spending time with her dog, Boulette. She has also returned to Tennessee from Alabama and is often working hard at Marcy Jo’s Muletown.

Share this closer look at Hopie Feek with other fans of this family!