A Look Back at Rory Feek’s Songwriting Credits [Videos] 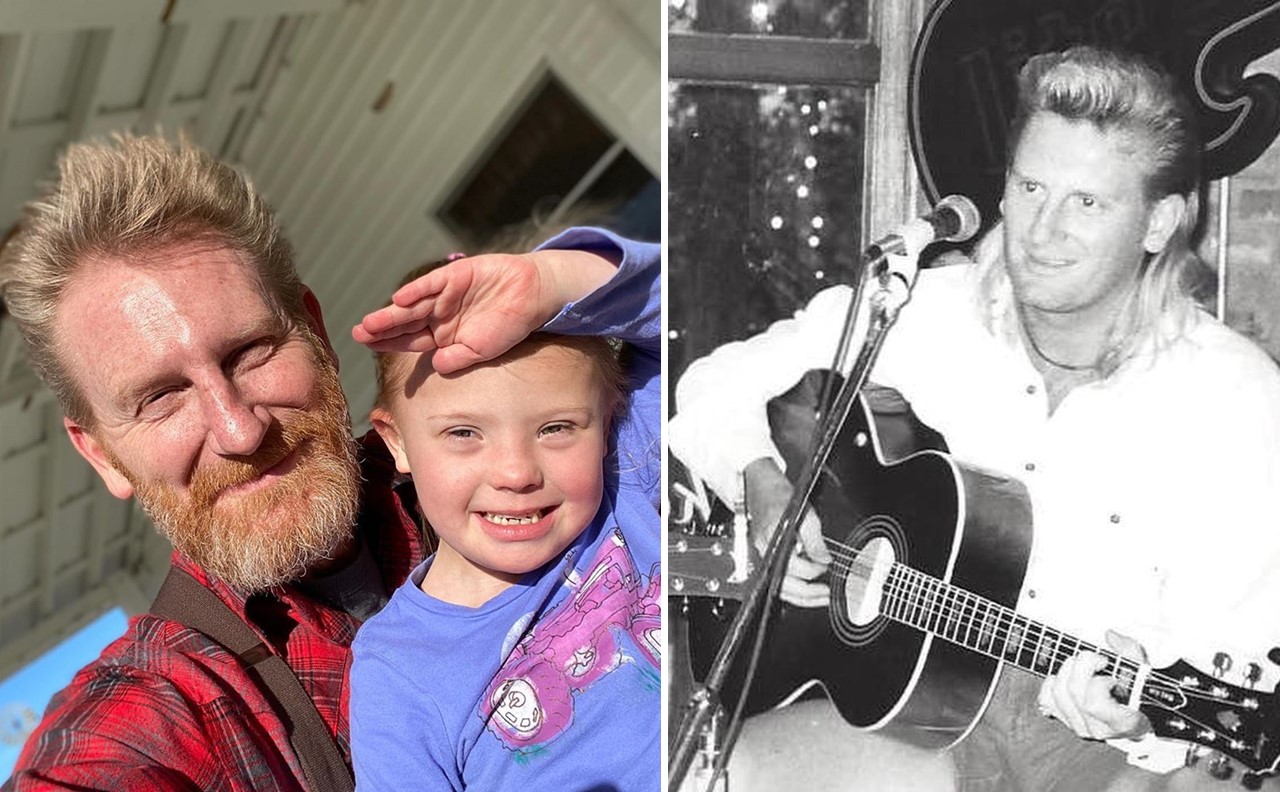 In celebration of this star’s 55th year of life, let’s take a look at Rory Feek‘s songwriting history. After serving in the Marine Corps, the Kansas native relocated to Nashville in 1995 and signed to a publishing contract. After writing for multiple country artists, Feek earned his first number one as a songwriter when Blake Shelton topped the country charts with “Some Beach” in 2004. More below!

Catherine Britt – “The Upside of Being Down”

Tracy Byrd – “The Truth About Men”

Easton Corbin – “A Little More Country Than That”

Blaine Larsen – “How Do You Get That Lonely”, “The Best Man”

Collin Raye – “Someone You Used to Know”

Crystal Shawanda – “You Can Let Go”

Clay Walker – “The Chain of Love”

As fans well know, Rory and his wife Joey became country music duo Joey + Rory in 2008. The couple placed third on the CMT talent show Can You Duet. After losing Joey to cervical cancer in March 2016, Rory has been faithfully keeping fans in the loop via his website, social media, and his new series, This Life I Live. It’s not just a cable TV series— it’s also a digital online series that can be found via Rory’s YouTube channel, Facebook page, and even Instagram.

Share this look back at Rory Feek’s songwriting with other fans!

Driving down the interstate
Running thirty minutes late
Singing Margaritaville and minding my own
Some foreign car drivin’ dude with a road rage attitude
Pulled up beside me talking on his cell phone
He started yelling at me like I did something wrong
He flipped me the bird an’ then he was gone
Some beach
Somewhere
There’s a big umbrella casting shade over an empty chair
Palm trees are growing and warm breezes blowing
I picture myself right there
On some beach, somewhere
I circled the parking lot trying to find a spot
Just big enough I could park my old truck
A man with a big cigar was getting into his car
I stopped and I waited for him to back up
But from out of no where a Mercedes Benz
Came cruisin’ up and whipped right in
Some beach
Somewhere
There’s no where to go when you got all day to get there
There’s cold margaritas and hot Senoritas smiling with long dark hair
On some beach
Somewhere
I sat in that waiting room
It seemed like all afternoon
The nurse finally said doc’s ready for you
You’re not gonna feel a thing we’ll give you some Novocaine
That tooth will be fine in a minute or two
Then he stuck that needle down deep in my gum
And he started drilling before I was numb
Some beach
Somewhere
There’s a beautiful sunset burning up the atmosphere
There’s music and dancing and lovers romancing
In the salty evenin’ air
On some beach
Somewhere
On some beach, somewhere