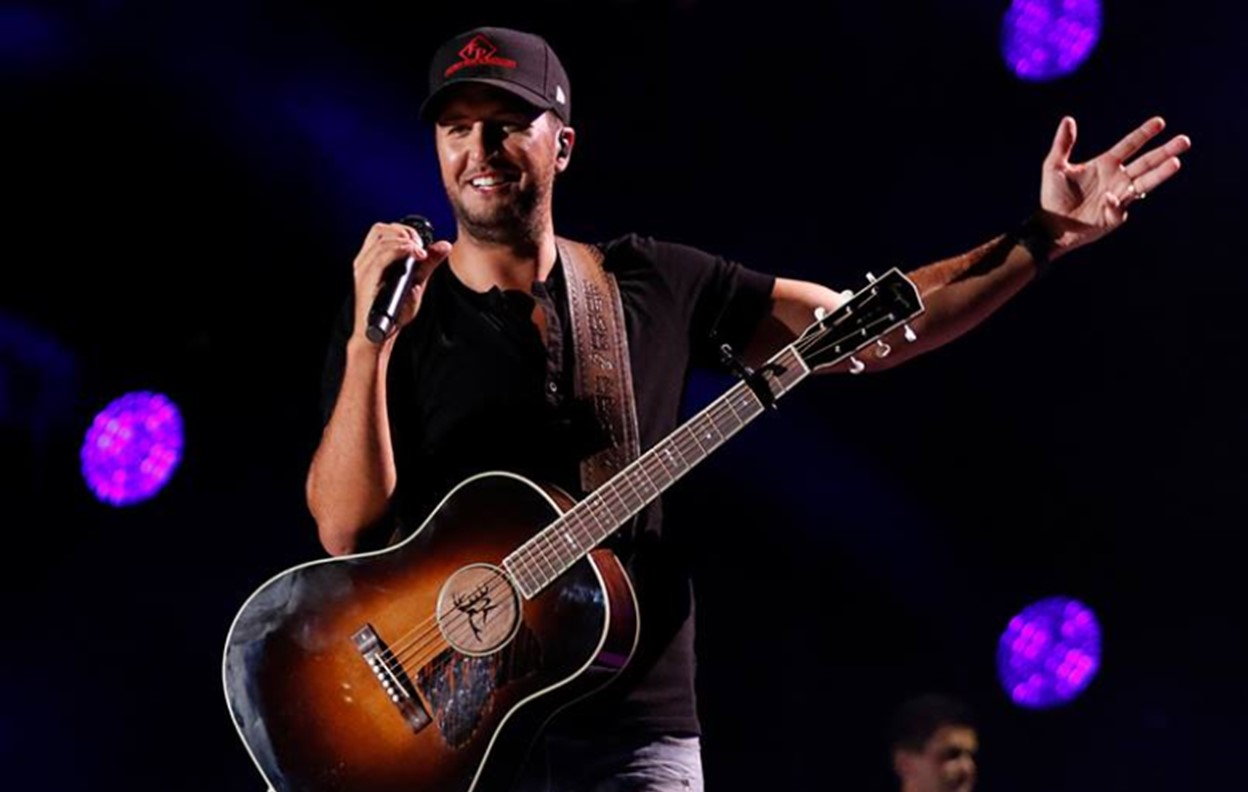 The '10 Highest-Paid Country Music Stars of 2018' may surprise you. Check out which country stars made Forbes' 2018 rankings here!

Forbes has released its list of the Ten Highest-Paid Country Stars of 2018! Check out whose wallets are in really good shape this year…

This time around, Luke Bryan took the top spot thanks to his role as a judge on American Idol, a Chevrolet endorsement deal, and his huge headlining tour. In 2017, country music icon Garth Brooks held the number one position but dropped down to number two this year. Surprisingly enough, the only female artist in the top ten is country music maven Dolly Parton.

The key to making in in the top ten appears to be diversification. Each of these artists have revenue streams coming from outside of music. For example, Kenny Chesney has an endorsement deal with Corona, Dolly has her Dollywood theme park, and Florida Georgia Line has their FGL HOUSE venue in Nashville.

To create this edition of the list, Forbes look at touring numbers from Pollstar, Bandsintown, and Songkick, as well as record sales data from Nielsen, while performing independent research on outside business ventures and endorsement deals. The estimates generated represent pretax income from June 1, 2017 through June 1, 2018.

Share this jaw-dropping list with other country music fans and catch Luke “Big Money” Bryan out on tour!

What Makes You Country Tour Dates