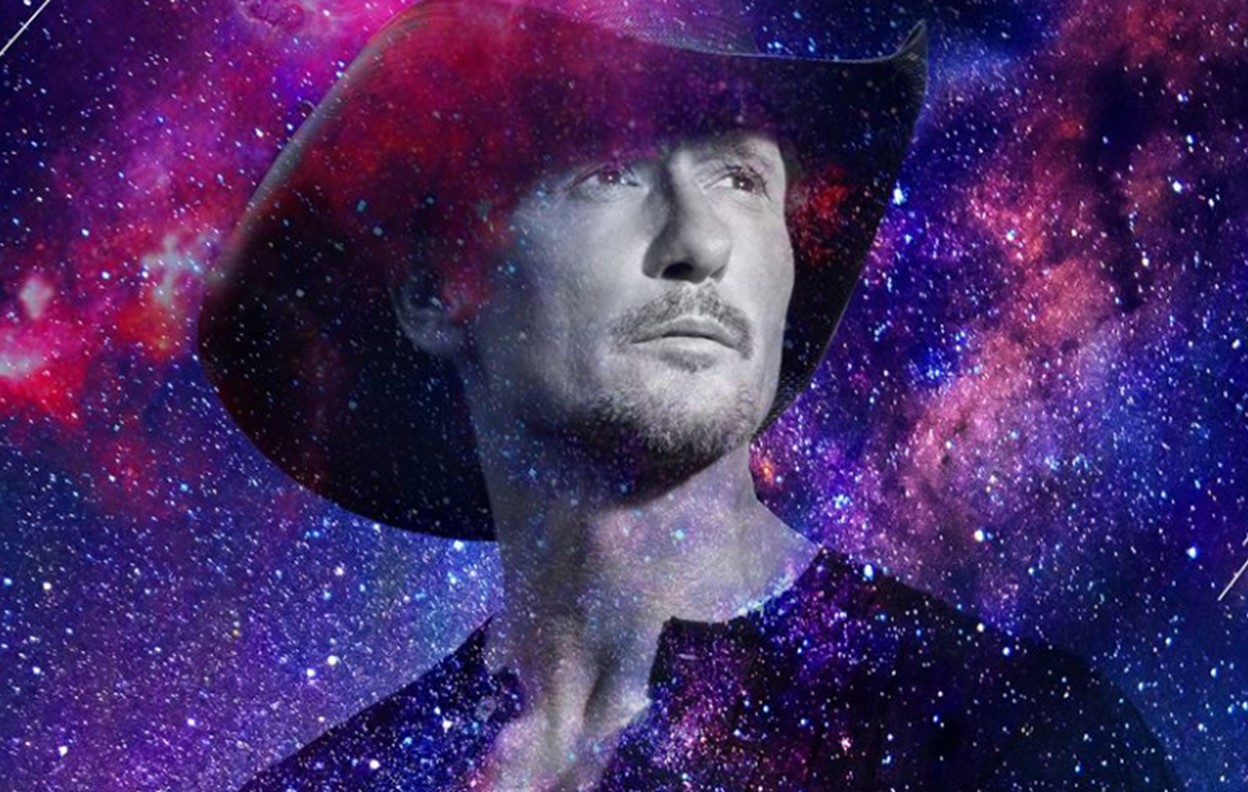 Country music superstar Tim McGraw has announced his Here On Earth album will be released on August 21st. Giving fans a further taste of what they can expect from his first solo project in five years, the star has dropped the title track “Here On Earth,” accompanied by a music video filled with stories of real people and their love, hope, and purpose for being here on earth. Watch both the lyric video and the official music video below.

In addition to the Here On Earth album’s lead single, “I Called Mama,” the record embraces our ever-changing “new normal” as a reminder that we are here on this earth to take care of each other. McGraw plans to kick off the album on August 21st with a first of its kind album live stream experience. Stay tuned for more details to be announced.

Share this Here on Earth album update and learn more about Tim McGraw’s family below!