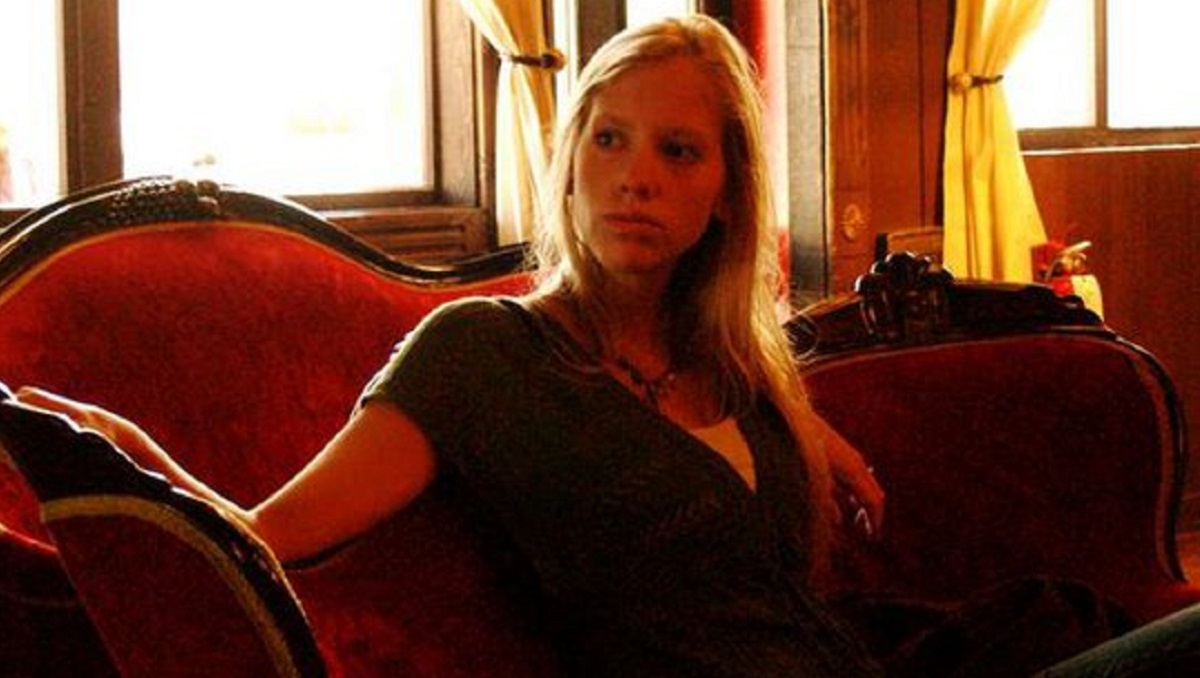 Joey Feek is smiling down from Heaven and Rory Feek is a proud father after Heidi Feek's inspiring performance of "Heartbreak Hotel".

Heidi Feek has delivered an inspired cover performance of “Heartbreak Hotel”.  As the daughter of Rory Feek and stepdaughter to Joey Feek (of the country music greats Joey+Rory), it is not surprising that Heidi Feek has a solid voice.   She definitely has her own style and vibe that charts her own path.  In Heidi’s quest to pay tribute to the sounds of her youth, here is her inspired and re-envisioned cover of Elvis Presley’s classic “Heartbreak Hotel” that is included as a track on her album “The Only”:

Heidi’s music career was heavily influenced by growing up near Nashville and tagging along with her dad as he worked Music Row and the local music scene.   In prior interivews, Heidi stated, “Dad used to play the bars trying to make it in town.  I have many, many memories of sitting at honky-tonks until very late at night, eating cherries with my sister and singing along to Dwight Yoakam songs he would play. I actually got my start as a performer getting up during those gigs and singing an old Bobby Bare song called ‘Daddy What If.’”

Here you can compare Heidi’s performance of “Heartbreak Hotel” to one of her official music videos for “Someday Somebody”.

Heidi Feek is definitely charting her own unique musical style.  She is deeply influenced by her childhood and has musical influences from both Rory and Joey.  Here music video for “Trail Pop” has Country and Western imagery and a mix of Country Music and Pop influences.

It has been a tough year for the Feek family with the loss of Joey Feek to cervical cancer. We wish Heidi continued success as she follows her childhood roots to music and continues to chart her own path forward.