Heidi Feek Brings Out the Positive for the Feek Family 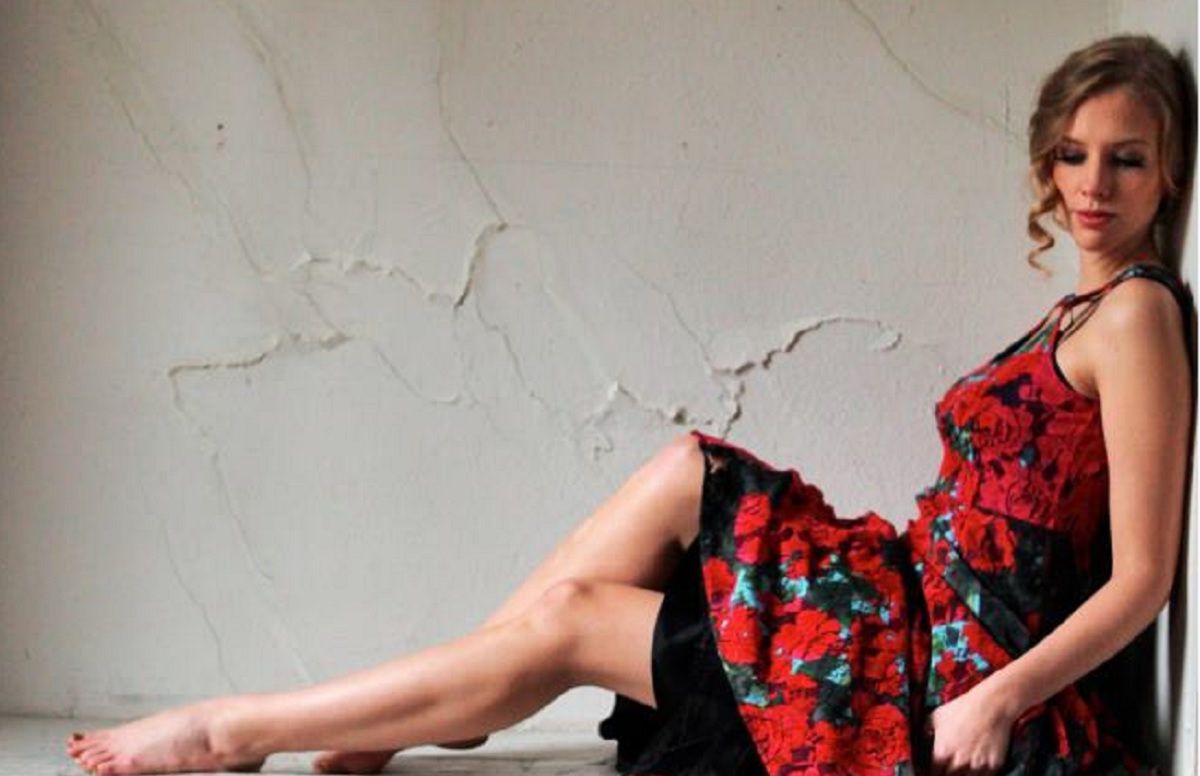 Sisters Heidi Feek and Hopie Feek have been absolute pillars of strength for their father and little sister after losing their step mother (Joey Feek) to cancer.

Heidi Feek continues to pursue her musical talents and serves as a family anchor to her father and sisters.  Needless to say, the past few years have been a roller coaster for the entire Feek family as Joey bravely fought stage 4 cervical cancer and succumbed to the devestating disease over 3 years ago. Through all the heartache, Rory Feek’s eldest daughter Heidi 32 and middle daughter Hopie (daughters from a previous marriage) have stepped up to provide care an comfort to their father and youngest half-sister, Indiana, as they move forward in life after the loss of Joey.   Get to know more about Heidi Feek below.

Heidi began her professional music career singing back-up for country duo Joey + Rory, in 2010. After releasing two solo EP’s, she joined “firekid” (Dillon Hodges) in 2015 for his North American tour for his self-titled, debut album, firekid. She has continued to perform with Hodges providing electronic accompaniment to his singing.

Heidi Feek was married to Casey Pierce (2112) and the couple has since divorced.  Heidi released the song “The Jungle” about her marriage and divorce from Casey Pierce.  Casey Pierce directs the video and the two remain good friends.

Check out Heidi’s life interest and sister moments below.

my very first peony (!) snapdragons and another white bloom from a shrub in my yard I haven’t yet identified. Any ideas? (thornless, woody stem and the wood kinda peels off) #ayearinflowers #week17flowers #growfloret

Heidi lovers sharing Gardening Tips and photos from her garden

trying to toughen up my bb seedlings by taking them outside during the day (hardening off)…I keep going out and checking on them…does that make me a helicopter mom?

Heidi Feek is a big fan of Baby Sis Indy

Heidi plays in a band and recently released their new album

I almost can’t believe it, but today’s the day our ep came out!! We’ve been working for 3 years on this. These songs are about finding love in each other, losing loved ones, and moving back to Dillon’s hometown in The Shoals. So personal, but I’m SO EXCITED to share it with you guys! Thank you to @roryfeek @buscrates and @oranicuhh for collaborating with us on this…this ep is so much better with you guys on it. Thank you @williebreeding for producing it with us and @hodges.mel for the artwork. Thank you @bachtapuss @dirkhemsath , Emily, and all the folks at Hard 8 Working for working so hard for and with us. Thank you @dawnkamerling and @maria_ivey at @thepresshousepr for spreading the good word, and thanks to @zachlund (you know what u did) and Dillon’s parents for making sure we eat and giving us hugs when we are down. @caitlinestone13 thank you for being so good to us. Elizabeth Gregory and FBMM we couldn’t have done all this without you. We love you all. ALSO thank you to whoever is reading this and clicking the link in my bio to get the record…I love you and can’t thank you enough for the support. Xoxo

Heidi and Hopie Feek are treasures and should definitely be recognized for the amazing support system they have built around their grieving father and their darling little sister. In the past, Rory has mentioned his failings as a single father raising his two oldest daughters alone for a decade. He claims that he had selfish moments and focused too much on being a songwriting success, but his girls proved to be so forgiving and loving despite his shortcomings.

Watch Heidi perform “Remember Me” with Joey and Rory below.

These young women are capable, resilient, and genuinely kind— a testament to being raised right. Be sure to share this article with other Feek Family fans!