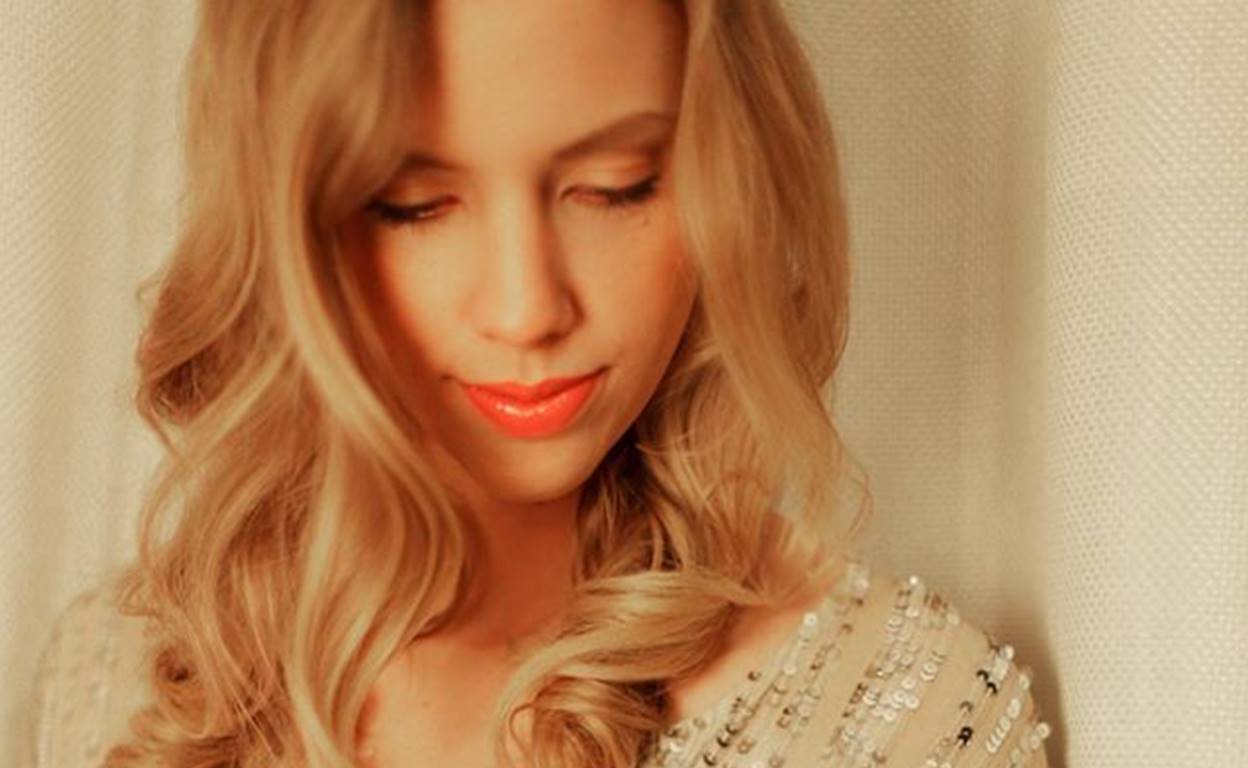 Heidi Feek's take on holiday classic "You're A Mean One, Mr. Grinch" is really delightful. Enjoy her performance here!

Enjoy watching as Heidi Feek sings “You’re A Mean One,  Mr. Grinch” song.  Rory Feek‘s eldest daughter Heidi Feek has quite the voice and is busy pursing her own music career. Enjoy her funky electronic rendition of “You’re a Mean One, Mr. Grinch” below!

Her take on this fun Christmas tune is truly unique and fresh. The original version was written by Theodor “Dr. Seuss” Geisel and performed by Thurl Ravenscroft for the 1966 cartoon special How the Grinch Stole Christmas!.

You’re a bad banana with a greasy black peel!

You’re a monster, Mr. Grinch.
Your heart’s an empty hole!
Your brain is full of spiders,
You’ve got garlic in your soul, Mr. Grinch.

I wouldn’t touch you with a thirty-nine-and-a-half foot pole!

You’re a vile one, Mr. Grinch.
You have termites in your smile!
You have all the tender sweetness
Of a seasick crocodile, Mr. Grinch.

Given the choice between the two of you
I’d take the seasick crocodile!

The three words that best describe you are as follows, and I quote:
“Stink! Stank! Stunk!”

Your soul is an appalling dump heap
Overflowing with the most disgraceful assortment of deplorable rubbish imaginable
Mangled up in tangled up knots!

You’re a three-decker sauerkraut and toadstool sandwich
With arsenic sauce!

Besides blazing her own path, Heidi and sister Hopie are always game to help out Rory and take two-year-old Indy on big adventures.

Share Heidi’s music with other fans of this incredible family!